US regulators can largely use existing laws to bring digital assets such as cryptocurrencies under their supervision without new congressional legislation, one of Washington’s most influential liberal think tanks said on Tuesday.

Agencies including the Securities and Exchange Commission (SEC) and the Commodity Futures Trading Commission (CFTC) could use the report from the Center for American Progress (CAP) to inform their decisions on how to govern cryptocurrencies.

Regulators have not yet determined how best to regulate cryptocurrencies, in particular so-called “stablecoins” whose creators say they have pegged their values to the dollar and other fiat currencies. The US Treasury Department kicked the issue to Congress in a report last year.

Progressives, worried about systemic risk and investor protection, want regulators to take a tougher stance on the issue.

The think tank said it would be helpful for Congress to address gaps within the current regulatory framework — such as creating rules for crypto commodities. But it warned that a new and distinct regulatory structure for crypto could inadvertently weaken supervision and create regulatory arbitrage.

“For crypto securities, we already have an existing structure in place, and that structure needs to be enforced. We don’t need to recreate the wheel,” said Todd Phillips, director of financial regulation and corporate governance at CAP, who co-authored the paper with Alexandra Thornton, its senior director of tax policy.

CAP maps out a number of measures agencies can take within their current mandates. For example, the SEC could regulate crypto wallet providers as clearing agencies, or the CFTC could require the disclosure of the assets that back stablecoins.

The report also suggested that the banking regulators could allow banks to issue their own stablecoins without congressional authorization, so long as they would be backed by dollar reserves. 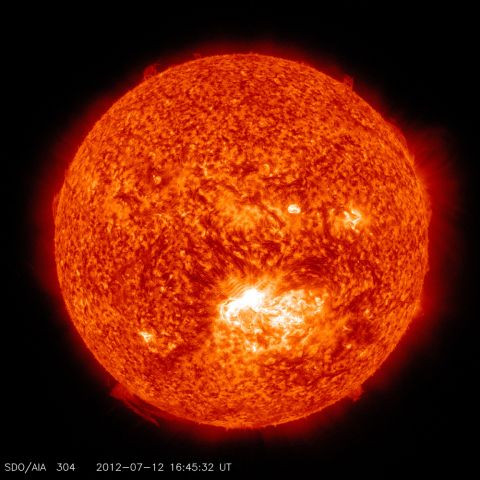 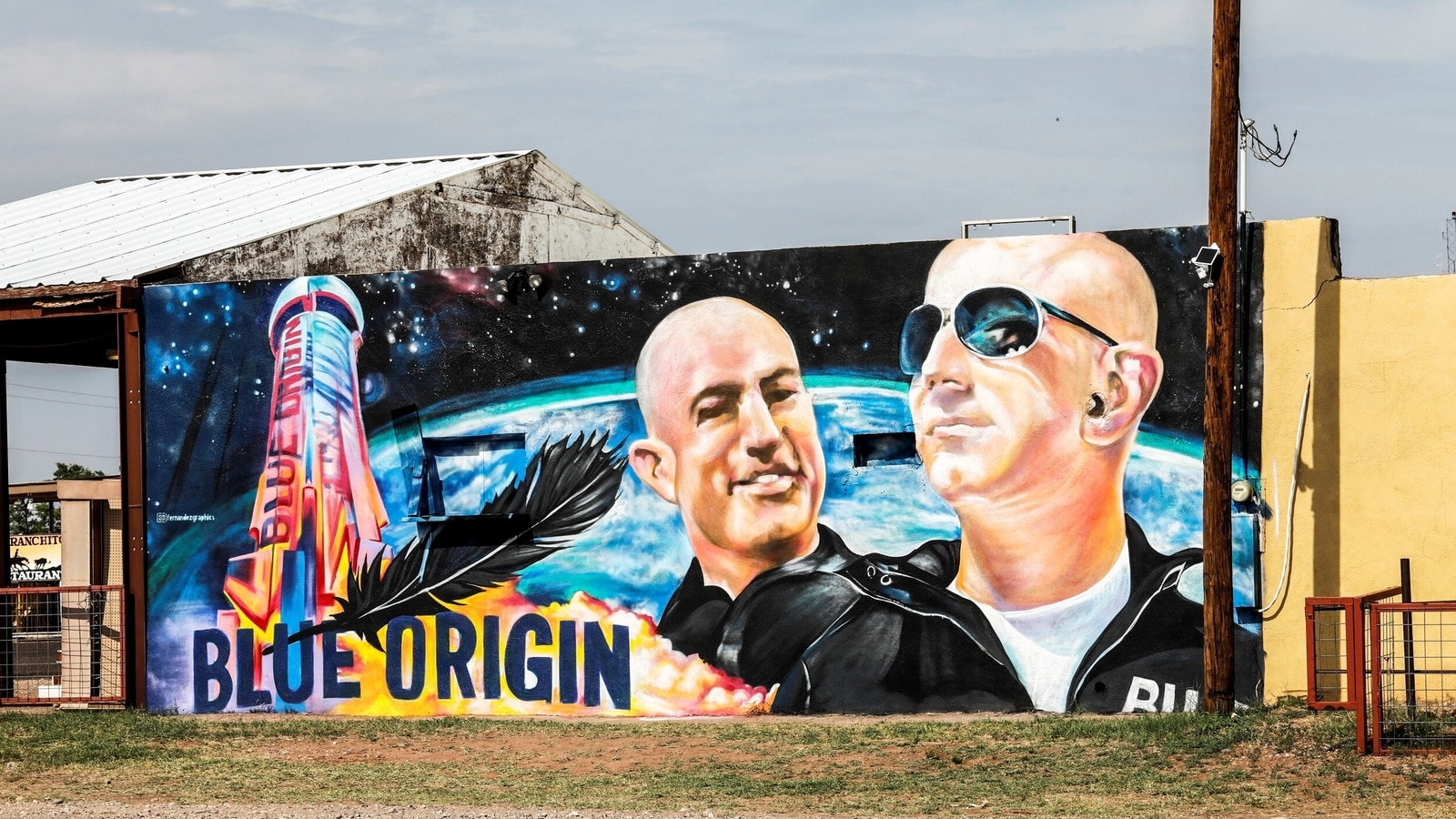 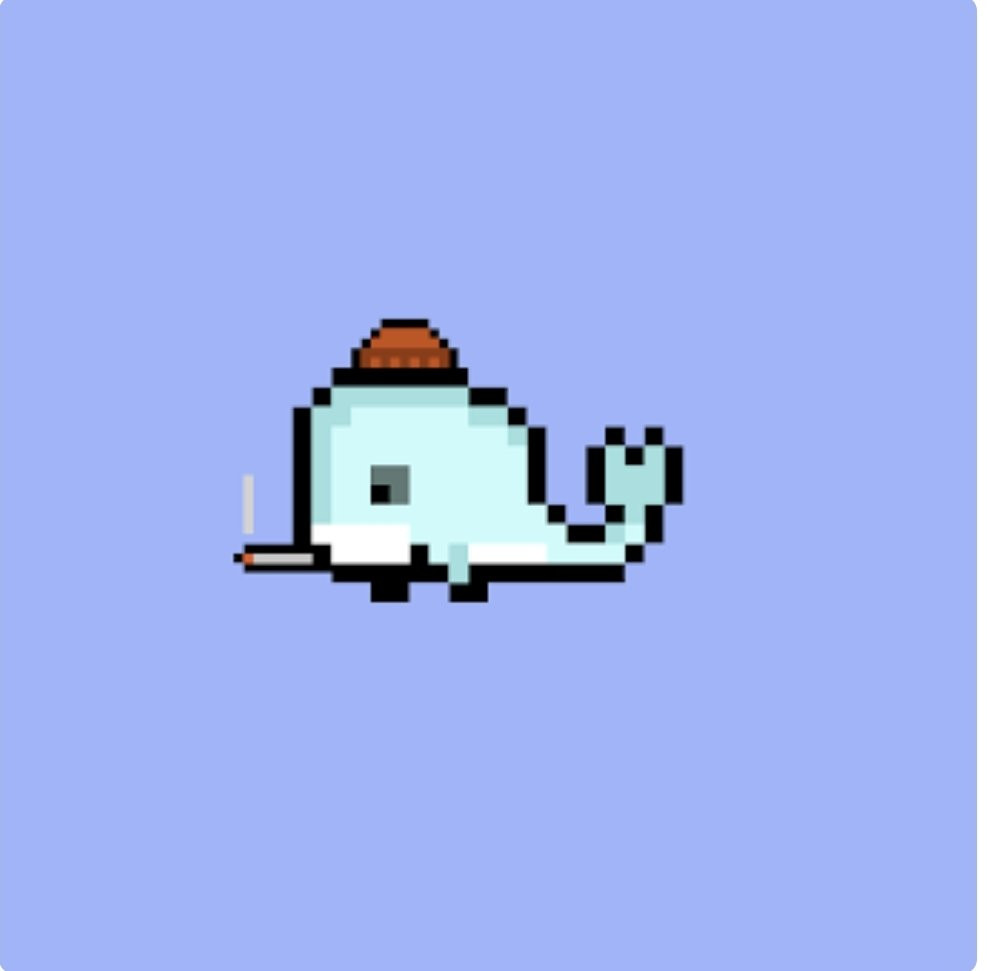 Global democracies need to work together to combat false information