Shanghai reported on Wednesday no new cases of COVID-19 outside quarantined areas in two districts, raising hopes that the tide was turning in its battle against the epidemic, with some factories around the city making a gradual return to work.

In an event highly-publicised on state media, electric car company Tesla Inc., resumed production at its Shanghai plant on Tuesday, after a stoppage of more than three weeks.

The U.S. carmaker was on a list of 666 firms announced by the Chinese government last week, that would be given priority to reopen or keep their operations running in Shanghai.

Stringent lockdown measures enforced after the outbreak began in early March have left the city's 25 million people struggling with the loss of income, irregular food supplies, separation of families and poor quarantine conditions.

"The city's epidemic situation in recent days has shown a downward trend," she said. "Community spread has been effectively curbed."

While 16.3 million people are still not allowed to leave their flats or housing compounds, 7.85 million can return to factories or walk outside – an increase of 2 million from last week, she said.

But some people subject to looser movement restrictions say they still need permission from neighbourhood officials to go out and have been unable to obtain it.

Authorities have ramped up daily testing of residents this week, as well as transfers of positive cases and their close contacts to quarantine centres outside Shanghai.

Social media users have shared stories of busloads of residents taken from home and sent into quarantine, including babies and the elderly.

City authorities said seven people infected with COVID-19 died on Tuesday. Shanghai has reported 17 deaths since the latest outbreak began, all in the past three days.

Numerous residents, however, have said that a family member had died after contracting COVID-19 since early March, but cases had not been included in official statistics, raising doubts over their accuracy.

The Shanghai government did not immediately respond to questions regarding the death toll.

Sources told Reuters that Shanghai aims to stop the spread of COVID-19 outside quarantined areas by Wednesday.

Other cities that have been under lockdown began easing curbs once they halted transmission outside quarantined areas.

A key priority once life outside resumes in Shanghai is to boost lagging vaccination rates among the elderly, health officials said. Only 62% of residents over the age of 60 had been fully vaccinated, with 38% having taken a booster.

China's strict measures to control the pandemic, including the lockdown in Shanghai and other affected cities, have hurt the world's second largest economy and global supply chains.

And while some firms resume factory operations, analysts do not expect a straight line recovery in production.

Most workers will have to live onsite and factories must deal with disrupted supply lines and access to markets, with closures ordered by authorities in other cities and port and trucking problems snarling supply chains.

In Kunshan, a city neighbouring Shanghai where many suppliers to the likes of Apple are located, Taiwanese firms making chip and electronic components reported a mixed picture on work resumption, with some warning deliveries would be postponed until next month. 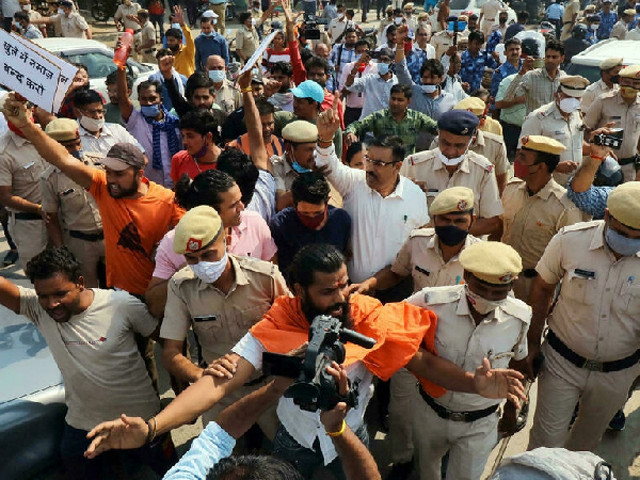 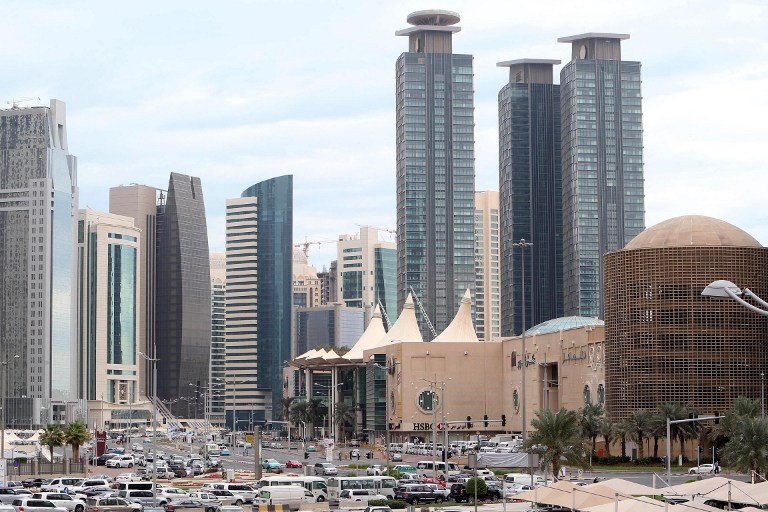 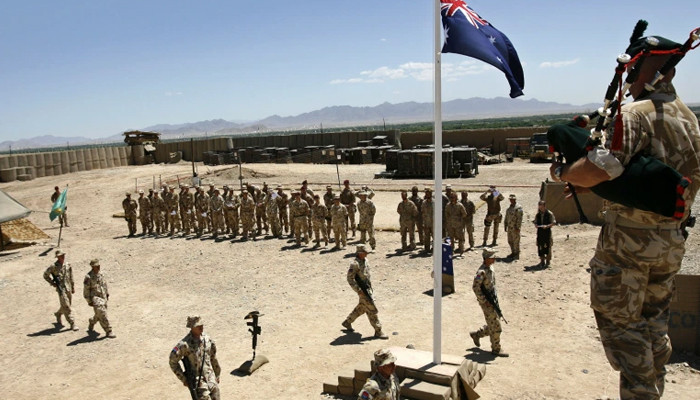 Australia confirms completion of its withdrawal from Afghanistan 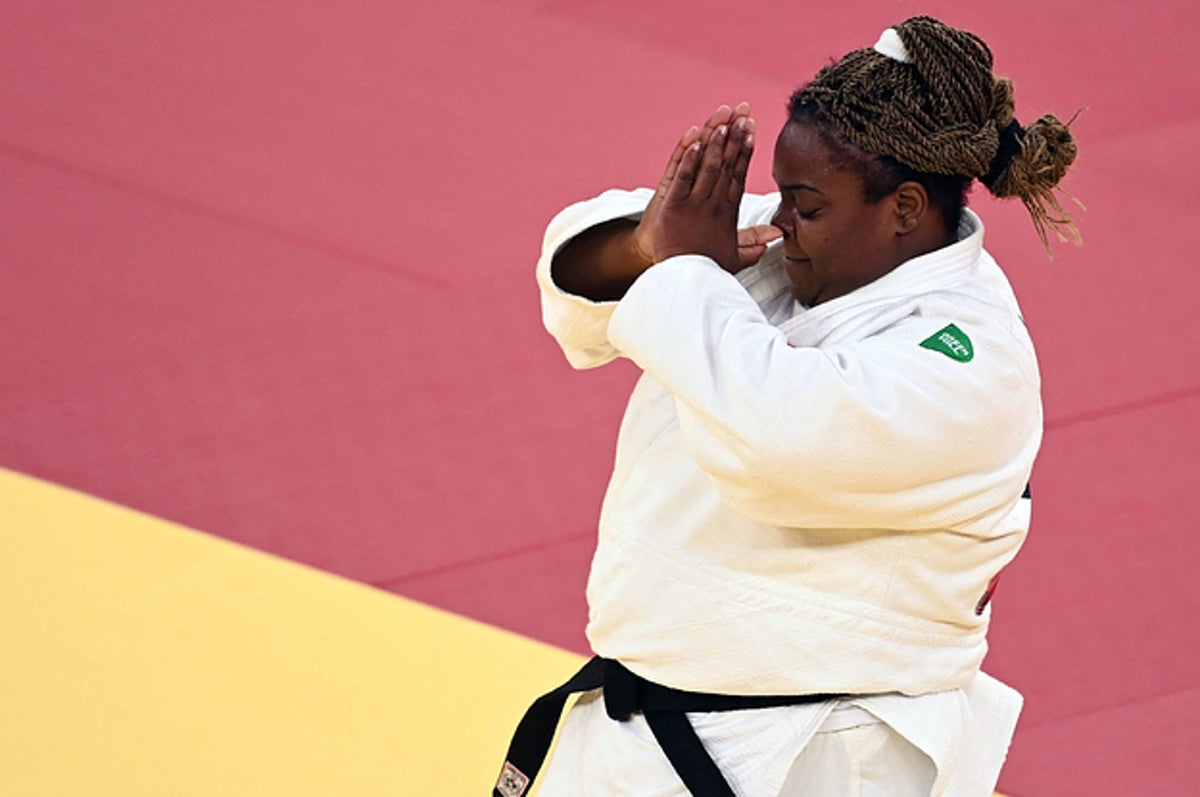