NASA sent a doctor as a hologram to the International Space Station for a virtual 3D telemedicine visit, the US agency recently revealed.

In October of last year, Dr Josef Schmid and his crew were holoported using a Microsoft Hololens Kinect camera and custome software Aexa. NASA called it “the first holoportation handshake from Earth in space”.

The word, holoportation, is a combination of transportation and hologram, hence the word sigifies a life-like visual and audio connection.

Dr Schmid, industry partner at AEXA Aerospace and CEO Fernando De La Pena Llaca, had a virtual 3D doctor’s visit with an astronaut at ISS, Thomas Pesquet. With the holoLense, both the doctor and Pesquet could see, hear, and interact as if they were present in together in real-life.

“This is completely new manner of human communication across vast distances,” Schmid explains. “Furthermore, it is a brand-new way of human exploration, where our human entity is able to travel off the planet. Our physical body is not there, but our human entity absolutely is there. It doesn’t matter that the space station is traveling 17,500 mph and in constant motion in orbit 250 miles above Earth, the astronaut can come back three minutes or three weeks later and with the system running, we will be there in that spot, live on the space station.”

NASA is demonstrating and working on this unique form of communication for further use in future missions. They are ambitiously looking to arrange ways to let people on earth visit the ISS and the astronauts be holoported back on earth. The space agency is aiming to take this to the next step and combine this technology with augmented reality to enable Tele-mentoring as well.

Schmid talks about the idea and adds, “Imagine you can bring the best instructor or the actual designer of a particularly complex technology right beside you wherever you might be working on it. Furthermore, we will combine augmented reality with haptics. You can work on the device together, much like two of the best surgeons working during an operation. This would put everyone at rest knowing the best team is working together on a critical piece of hardware.”

The teams at NASA are working on improving holoportation and eradicating communication delays, which can go up to 20 minutes each way. Taking up on the challenge, NASA wants to ensure good communication between Earth and Mission Control.

The mystery of Betelgeuse’s darkening is finally solved 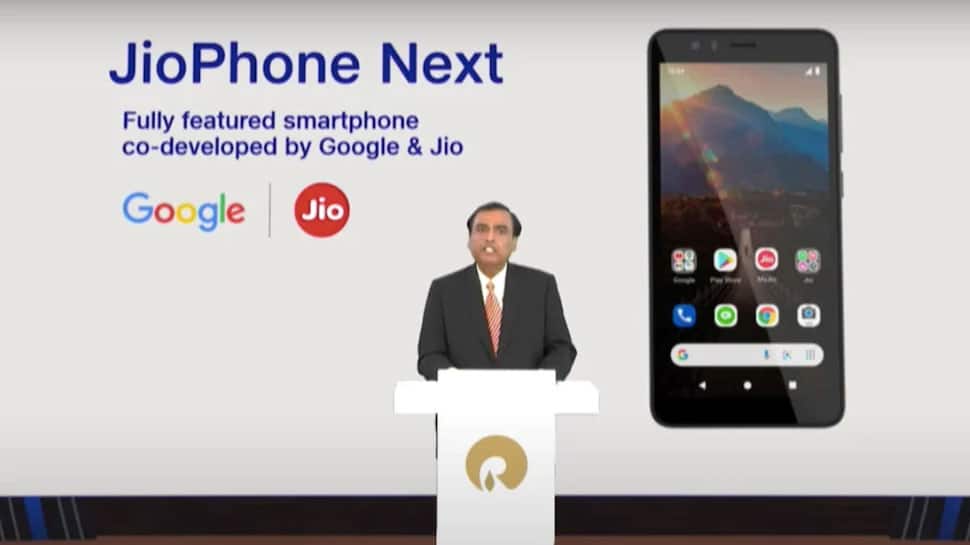 JioPhone Next price and specifications will be announced before the launch, know when this phone will enter the Indian market | Technology News 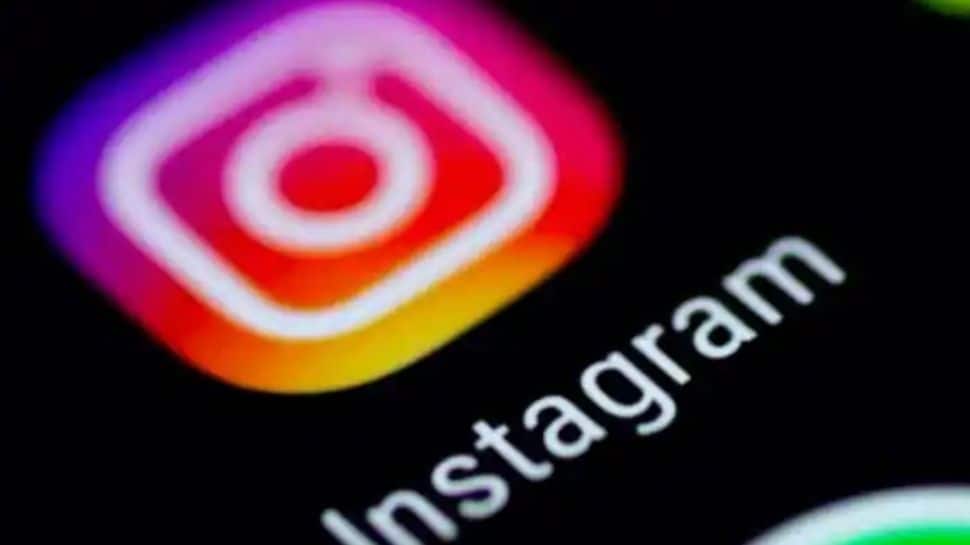