King Charles will be joined by his two sons, Princes William and Harry, and other senior royals for a solemn procession as the late Queen Elizabeth is taken from Buckingham Palace on Wednesday to lie in state at parliament.

After the queen's death last week at her summer home of Balmoral Castle in Scotland, her coffin was taken to Edinburgh for a series of poignant ceremonies. It was then flown to London late on Tuesday.

It was brought to Buckingham Palace where Charles and all the senior members of the Windsor royal family have gathered – the first time they have all been together since their matriarch died.

"It has been an honour and a privilege to accompany her on her final journeys," said Elizabeth's daughter Anne, 72, who flew down from Scotland alongside the coffin. "Witnessing the love and respect shown by so many on these journeys has been both humbling and uplifting."

The queen's death, at the age of 96, has plunged the nation into mourning for a monarch who had reigned for 70 years. Tens of thousands lined the streets of London in driving rain to watch as the oak coffin, covered by the Royal Standard flag, was taken by the state hearse from an air force base to the palace.

Inside the palace to receive it were her children, grandchildren and their spouses, along with the children of Elizabeth's late sister Margaret. The coffin was taken overnight to the Bow Room where a rota of chaplains will keep watch over it.

On Wednesday afternoon, the Imperial State Crown will be placed on top, along with a wreath of flowers. Prayers will be said with Charles and other royals present.

At 2.22 p.m. (1322 GMT), the coffin will be placed on a gun carriage of the King's Troop Royal Horse Artillery to be taken through central London to Westminster Hall, a medieval building with origins dating back to 1097 that is the oldest building on the parliamentary estate.

Charles will walk in silence behind the carriage with all of the other senior royals, including his siblings Anne, Andrew, and Edward.

Also in the procession will be his two sons William, 40, now the Prince of Wales, and Harry, 37, the Duke of Sussex, whose once close relationship has deteriorated in recent years to such an extent that they were said to barely be on speaking terms.

However, they appeared together alongside their wives when they met well-wishers outside Windsor Castle on Saturday, in a show of unity which hinted at a possible rapprochement.

Kate, William's wife and now the Princess of Wales, and Harry's wife, Meghan, will travel by car, as will Charles' wife Camilla, now the Queen Consort.

With much of central London closed to traffic, large crowds are expected to line the route to watch Wednesday's procession, which will be accompanied by guns firing every minute at Hyde Park, while parliament's Big Ben bell will toll.

When the cortege reaches Westminster Hall at the Palace of Westminster, the coffin will be carried inside by soldiers from the Grenadier Guards and placed on a catafalque. There will be a short service conducted by the Archbishop of Canterbury, the spiritual head of the Anglican Church.

Four days of lying in state will then begin until the funeral on Sept. 19.

A senior palace official described Wednesday's event as relatively small and personal. The full-scale, ceremonial procession on the Sept. 19, the day of her funeral, is likely to be one of the biggest the country has ever witnessed.

With as many as 750,000 mourners expected to file past the coffin during its period of lying-in-state, people have already begun queuing to pay their final respects, with the government warning they faced a long and arduous wait.

The Scottish government said about 33,000 people had filed past the coffin during the 24 hours it was at St Giles' Cathedral in Edinburgh, but the memorial in London is a much larger occasion.

The hundreds of thousands predicted to join the line will be asked to queue for up to 7.5 kilometres (4.7 miles) along the southern bank of the River Thames, winding past landmarks like the giant London Eye ferris wheel and a reconstruction of Shakespeare's Globe theatre.

"You will need to stand for many hours, possibly overnight, with very little opportunity to sit down as the queue will be continuously moving," the government said.

Although the large crowds at the ceremonies so far have been mostly respectful or sorrowful, a handful of anti-monarchy protesters have openly voiced dissent, leading to a couple of incidents where arrests were made and sparking concern by civil rights groups at the police response.

"We know there are some people who want to protest on a range of issues even at this time of national mourning," said London Police's Deputy Assistant Commissioner Stuart Cundy.

"People have a right to freedom of expression and we must balance the rights of protesters with those of others who wish to grieve and reflect." 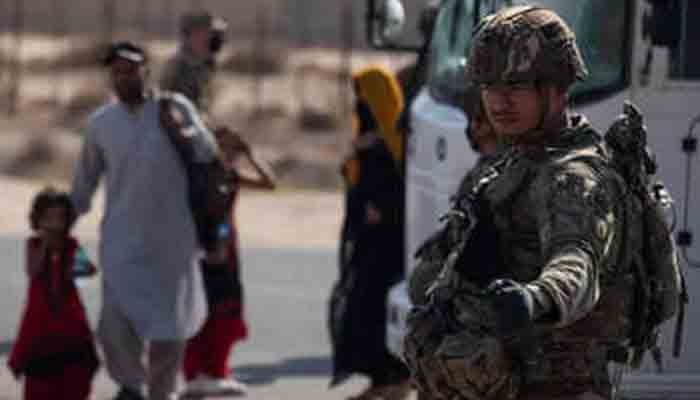 In a first, four US citizens evacuated from Afghanistan via land route 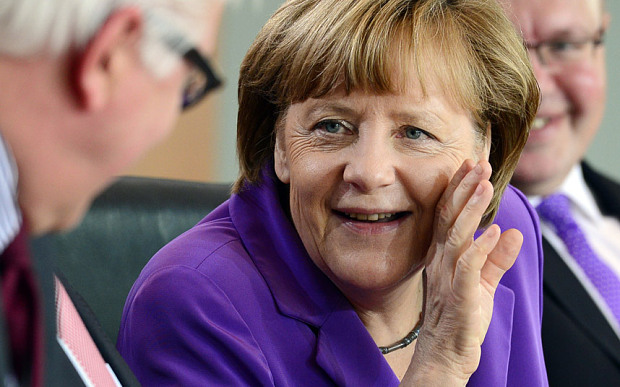 Can South Sudan have a peaceful future? 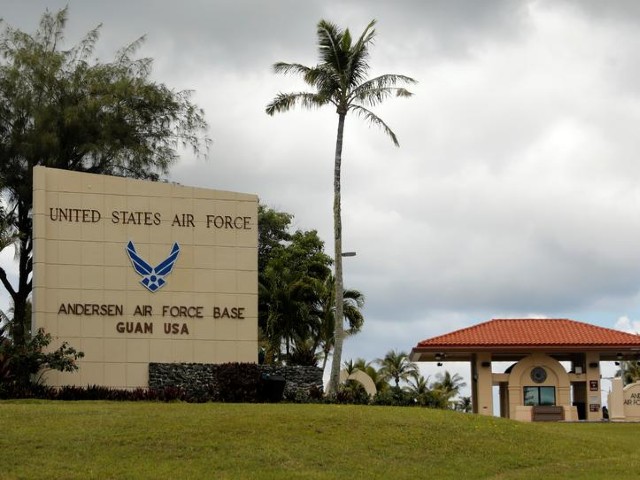