Venezuelan security forces have entered certain areas of the capital, Caracas, in an attempt to end deadly battles with armed groups that have lasted for several days.

Officials did not announce the death toll, but local media said that since gangsters in the eastern Caracas community clashed with the police on Wednesday, more than a dozen people have been killed, including several bystanders.

“We have control of the area, but there may still be some snipers,” an official told AFP.

The Cota 905 community is the main area of ​​influence of the so-called Koki gang, which used guns to confront law enforcement officials several times this year.

Although Koki’s leaders have escaped police siege so far, the government of President Nicolas Maduro confirmed on Friday that the dismantling of the criminal organization is in progress.

On Thursday, the authorities issued a search warrant and offered a reward of up to $500,000 to gang leaders who were behind the deadly conflict but are now at large.

According to pictures on social media, in the part controlled by the gang, bullet cases were scattered on the ground on Friday, indicating that thousands of bullets were fired in two days.

“I’m going to El Valle [area in southwestern Caracas, where a relative lives]Because my kids are afraid to be there [in Cota 905]; They are crying, so I don’t want them to stay in the house,” Marleni, a Cota 905 resident who did not disclose his last name, told the Associated Press.

Enrique Alvarez, another Cota 905 resident, said: “We’ve been there to experience trauma with these people since the day before yesterday. This is what I can tell you, trauma. A person is not used to it. .”

Interior Minister Carmen Melendez said on Twitter that the police “has made progress in dismantling criminal structures that have settled in these territories with the intention of spreading terror.”

The government blamed the violence on the opposition’s so-called “sabotage” Maduro conspiracy.

Maduro wrote on Twitter: “The enemy of the motherland intends to spread anxiety by funding criminal gangs. We will not sit back and watch.” “We are taking strong action to comply with the law.”

As part of the operation, approximately 800 security personnel were deployed to search pedestrians and houses, and seized cars, motorcycles and diesel drums believed to belong to the group.

In June, a similar conflict resulted in at least three deaths, including a nurse killed by a stray bullet.

According to data from the Venezuelan Violence Observatory, in 2020, 12,000 people in Venezuela will die from violence. This is the rate of 45.6 per 100,000 inhabitants-7 times higher than the global average. 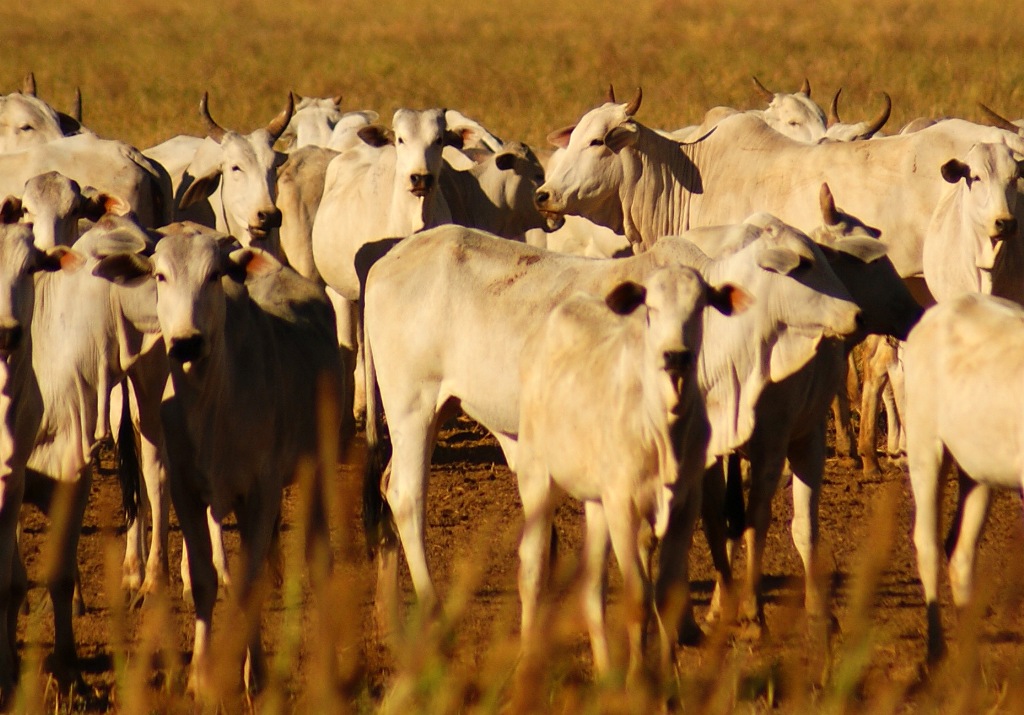 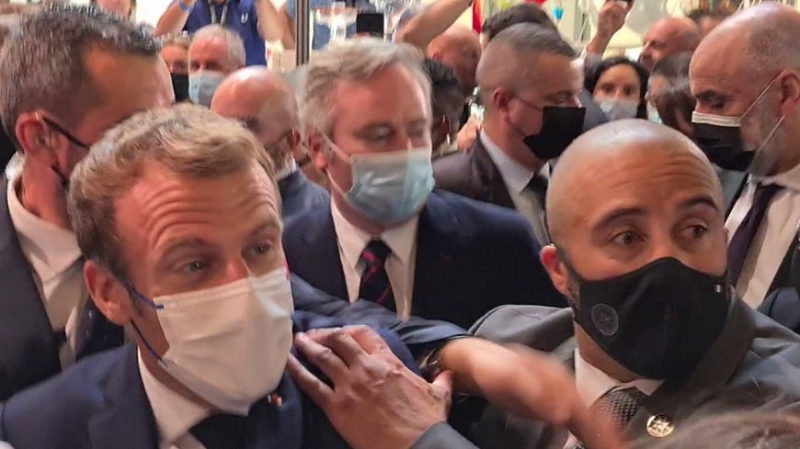 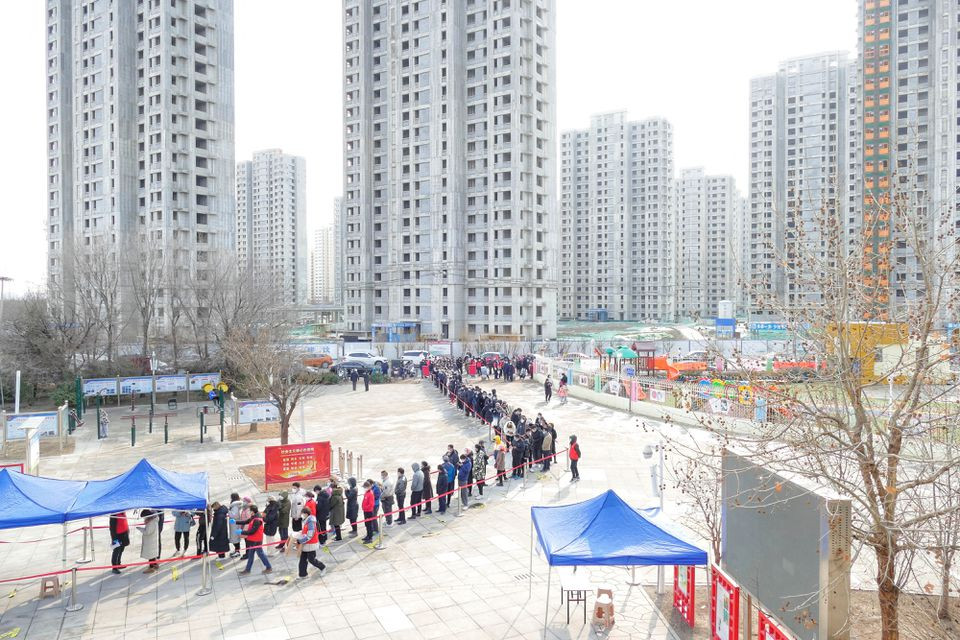