Hundreds of Russian soldiers and Ukrainian civilians have been killed since President Vladimir Putin sent his troops over the border on Feb. 24. Russia itself has been plunged into isolation.

The United Nations said more than 1 million refugees had fled in just seven days and the humanitarian crisis was growing worse.

Ukrainian presidential adviser Mikhailo Podolyak tweeted a picture of himself and other negotiators seated at a conference table in an undisclosed location. The Ukrainians wore battle fatigues and winter jackets, the Russians wore suits and ties.

Ukraine would demand an immediate ceasefire, armistice and "humanitarian corridors for the evacuation of civilians from destroyed or constantly shelled villages/cities," Podolyak said.

Neither side suggested it was expecting breakthroughs after a first round of talks held in Belarus on Monday made no progress.

Despite an initial battle plan that Western countries said was aimed at swiftly toppling the Kyiv government, Russia has captured only one city – the southern Dnipro River port of Kherson, which its tanks entered on Wednesday.

With its main assault force halted for days on a highway north of Kyiv, Russia has shifted tactics, escalating its bombardment of cities. Swathes of central Kharkiv, a city of 1.5 million people, have been blasted into rubble.

Mariupol, eastern Ukraine's main port, has been surrounded under heavy bombardment, with no water or power. Officials say they cannot evacuate the wounded. The city council compared the situation to the World War Two siege of Leningrad.

'Nothing to lose but freedom'

Ukraine's President Volodymyr Zelenskiy has stayed in Kyiv, releasing regular video updates to the nation. In his latest message, he said Ukrainian lines were holding. "We have nothing to lose but our own freedom," he said.

Britain's defence ministry said the main body of the huge Russian column advancing on Kyiv was still 30 km (19 miles) from the city centre, held up by Ukrainian resistance, mechanical breakdown and congestion.

In Borodyanka, a town 60 km (40 miles) northwest of Kyiv where local people repelled a Russian assault, burnt-out hulks of destroyed Russian armour were scattered on a highway, surrounded by buildings blasted into ruins.

"They started shooting from their APC towards the park in front of the post office," a man recounted in the apartment where he was sheltering with his family, referring to a Russian armoured personnel carrier.

"Then those bastards started the tank and started shooting into the supermarket which was already burned. It caught fire again. An old man ran outside like crazy, with big round eyes, and said 'give me a Molotov cocktail! I just set their APC on fire!…Give me some petrol, we'll make a Molotov cocktail and burn the tank!'"

Emergency services in the eastern Chernihiv region said 22 bodies had been pulled from the rubble of a Russian air strike. Earlier, governor Viacheslav Chaus said at least nine people had been killed in an air strike that hit homes and two schools.

Footage from a car dashboard camera, verified by Reuters, showed buildings in Chernihiv suddenly blown up by apparent missiles. The street was engulfed in a fireball and a cloud of black smoke rose into the sky.

Two cargo ships came under apparent attack at Ukrainian ports. Six crew members were rescued at sea after an Estonian-owned ship exploded and sank off Odessa, and at least one crew member was killed in a blast on a Bangladeshi ship at Olvia. Ukraine is one of the world's biggest grain and food oil exporters from its Black Sea ports.

'You are lying to yourself'

Putin spoke by telephone to French President Emmanuel Macron on Thursday, telling him Russia would achieve its goals, including the demilitarisation and neutrality of Ukraine, the Kremlin said.

Macron told Putin "you are lying to yourself" about the government in Kyiv, which Moscow says is a threat to its security, and the war would cost Russia dearly, a French official said.

In Russia, where most major opposition figures have been jailed or exiled in a crackdown over the past year, the authorities have banned reporting that describes the "special military operation" as an "invasion" or "war".

Ekho Moskvy radio, one of Russia's few remaining liberal voices, shut itself down on Thursday after authorities ordered it off the air.

Riot police snatched protesters off the streets in St Petersburg on Wednesday, including a 77-year-old woman filmed being muscled away by men in black helmets. Activists distributed footage of a small girl weeping behind bars, having been arrested for holding up a sign that said "No war".

Military analysts say Russia's advance has been a tactical fiasco, with poorly maintained columns now confined to roads as spring thaw turns Ukrainian ground to mud. Each day the main attack force lies stuck on the highway north of Kyiv, its condition deteriorates, said Michael Kofman, an expert on the Russian military at the Wilson Centre in Washington DC.

"The longer Russian forces sit forward, the lower their readiness and performance will be," he said.

As the likelihood of rapid victory recedes, Russia may fall back on tactics it used in Syria and Chechnya, where it pounded the cities of Aleppo and Grozny to ruins.

Russia has already acknowledged nearly 500 of its soldiers killed. Ukraine says it has killed nearly 9,000, though this cannot be confirmed.

Kherson, a provincial capital of around 250,000 people, is the only significant urban centre to fall.

The International Criminal Court's top prosecutor said an advance team had left The Hague for the Ukraine region to start investigating possible war crimes. Russia denies targeting civilians and says its aim is to "disarm" Ukraine and arrest leaders it falsely calls neo-Nazis. 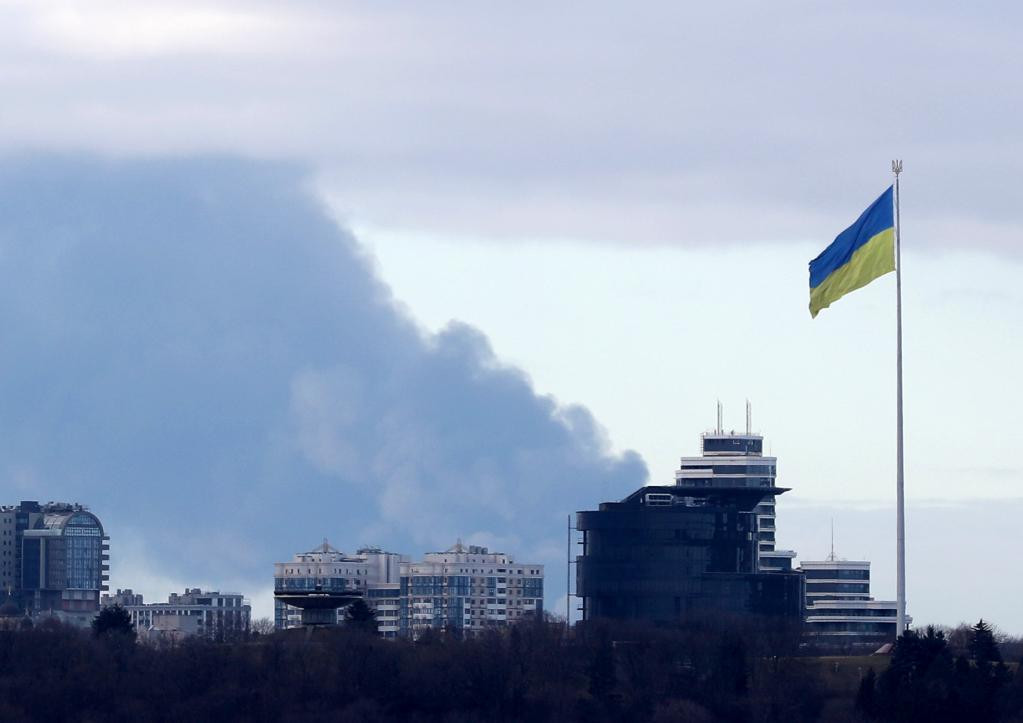 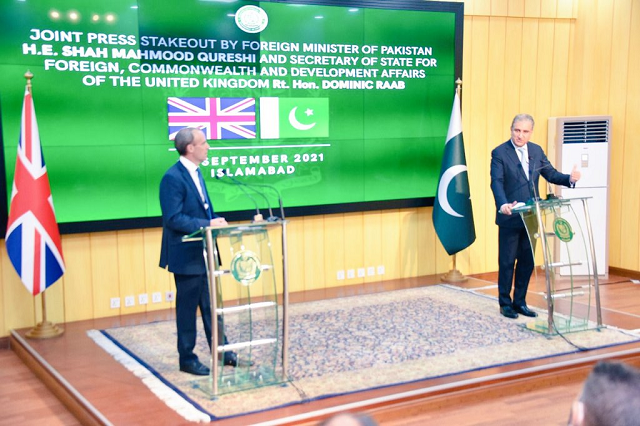 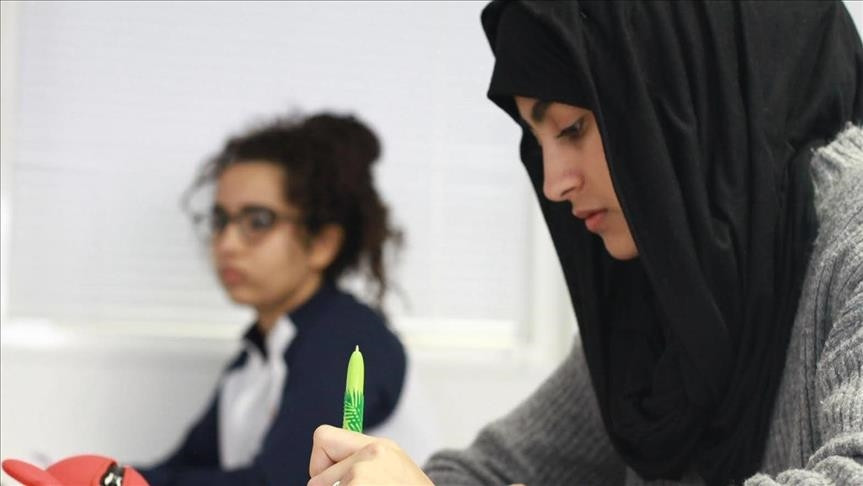