"It's clear that World War Three can only be a nuclear war," Lavrov said in an online interview with Russian and foreign media.

"I would like to point out that it's in the heads of Western politicians that the idea of a nuclear war is spinning constantly, and not in the heads of Russians," he said.

'We don't have insane people' – Lavrov on nuclear war fears

Lavrov responds to nuclear war 'hysteria' and the statements of the West's politicians on the matter pic.twitter.com/CGAFTVOVgF
— RT (@RT_com) March 3, 2022

"Therefore I assure you that we will not allow any provocations to throw us off balance," Lavrov added.

"In their time, both Napoleon and Hitler set themselves the task of subjugating Europe. Now the Americans have subdued it," Lavrov said.

Moscow has the world's largest arsenal of nuclear weapons and a huge cache of ballistic missiles which form the backbone of the country's deterrence forces.

Putin announced the invasion last week in Ukraine to defend separatists in the east of the country, and "demilitarise and de-nazify" its pro-Western neighbour.

The foreign minister also accused Ukrainian President Volodymyr Zelenskiy, an ethnic Jew, of presiding over "a society where Nazism is flourishing".

He said he had no doubt that a solution to the crisis in Ukraine would be found, and a new round of talks were about to start between Ukrainian and Russian officials.

Russia ready for dialogue on basis of equality, and taking into account each other's interests — Russian FM

Sergey Lavrov added that Russia's requests are minimal, and that President Putin has been consistent with his position. pic.twitter.com/jTaQZSsfyh
— RT (@RT_com) March 3, 2022

But he said Russia's dialogue with the West must be based on mutual respect, accused NATO of seeking to maintain supremacy and said that while Russia had a lot of goodwill, it could not let anyone undermine its interests.

Moscow would not let Ukraine keep infrastructure that threatened Russia, he said.

Moscow could also not tolerate what he said was a military threat from Ukraine, he said, adding that he was convinced that Russia was right over Ukraine.

Speaking to foreign media and RT, Russian FM Lavrov says what he expects from the second round of Russia-Ukraine talks, scheduled for today, and offers his view on Ukraine's desire to join NATO pic.twitter.com/9Vp3rX7f16
— RT (@RT_com) March 3, 2022

Offering no evidence, Lavrov said Russia had information that the United States was worried about the prospect of losing control over what he described as chemical and biological laboratories in Ukraine and accused Britain of building military bases there. 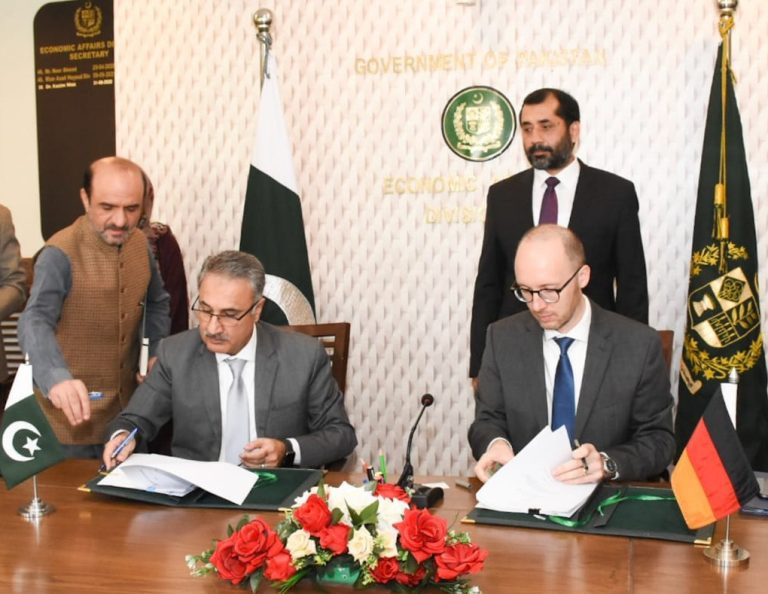 Donald Drumsfield is a criminal in a suit and tie U.S. and Canada 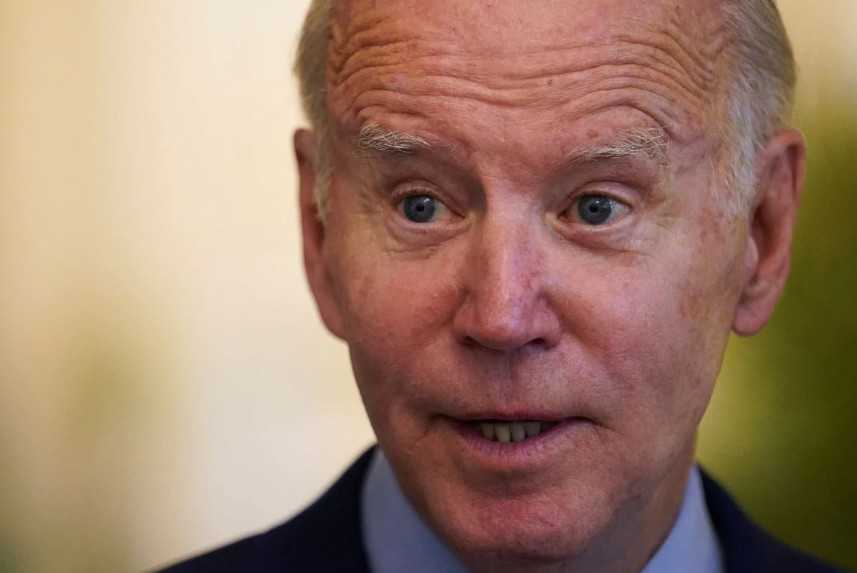 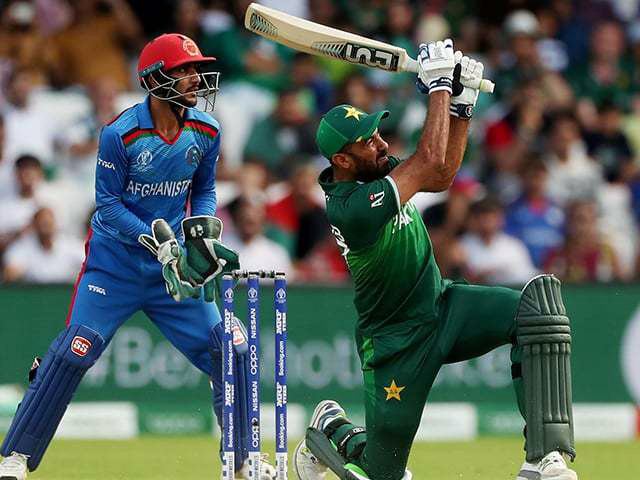