India's current account deficit likely widened to its highest in nearly a decade in the April-June quarter, driven by soaring global commodity prices and the biggest capital outflows since the global financial crisis of 2008, a Reuters poll found.

With the Indian rupee near a record low of around 80 to the US dollar and a worsening trade gap, worries over the size of the current account shortfall for Asia's third-largest economy, gnawing at investor confidence for months, are set to intensify.

In a September 9-15 Reuters poll of 18 economists, the median forecast showed India's current account deficit last quarter was $30.5 billion, or 3.6 percent of gross domestic product, the widest in nine years.

"A near decade-high current account deficit last quarter transpired in an environment where the trade imbalance almost hit a new high every month and the rupee sunk to new record lows every week," said Vivek Kumar, an economist at QuantEco Research.

"Pressures for funding the current account deficit are already being felt in the currency, and in an environment where most global central banks are tightening and the RBI's currency reserves are declining, those pressures are likely to intensify."

While the rupee has depreciated around 7 percent against the greenback since January 2022, it lost around 20 percent during the taper tantrum crisis of 2013 when the US Federal Reserve suddenly cut its government bond purchases.

Even as New Delhi responded to a widening trade gap by raising import duty on gold at the end of June, the full extent of that measure will only show this quarter.

With the Indian rupee expected to trade around its lifetime lows against the dollar into next year and prices of crude oil due to stay elevated, the current account shortfall is set to remain near a decade high until the end of this fiscal year. 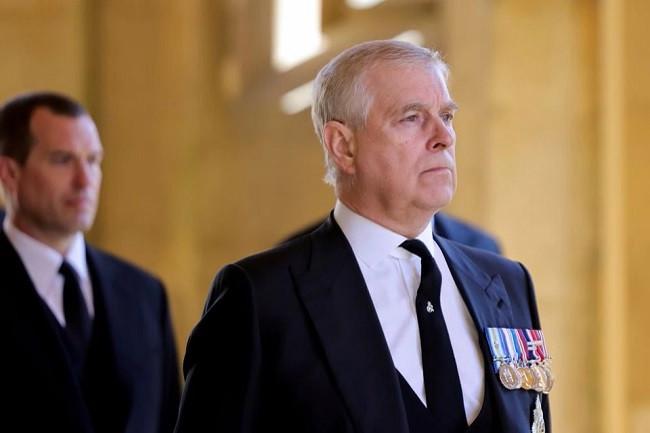 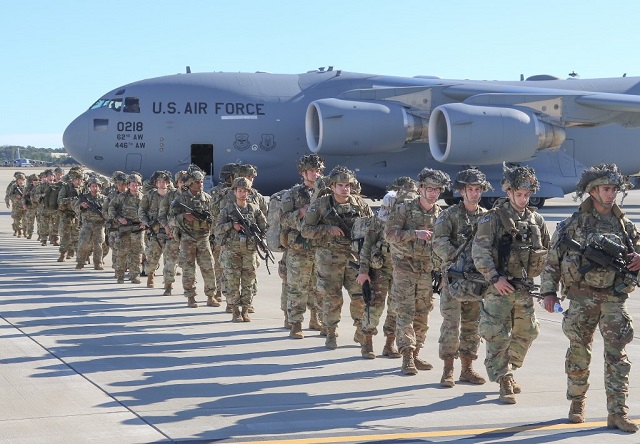 US occupation of Afghanistan begins with arrogance, ends with humiliation: Afghans 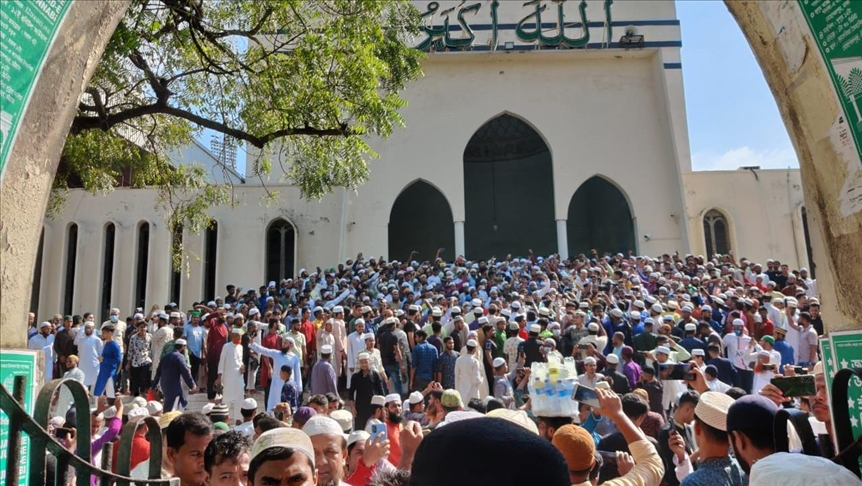 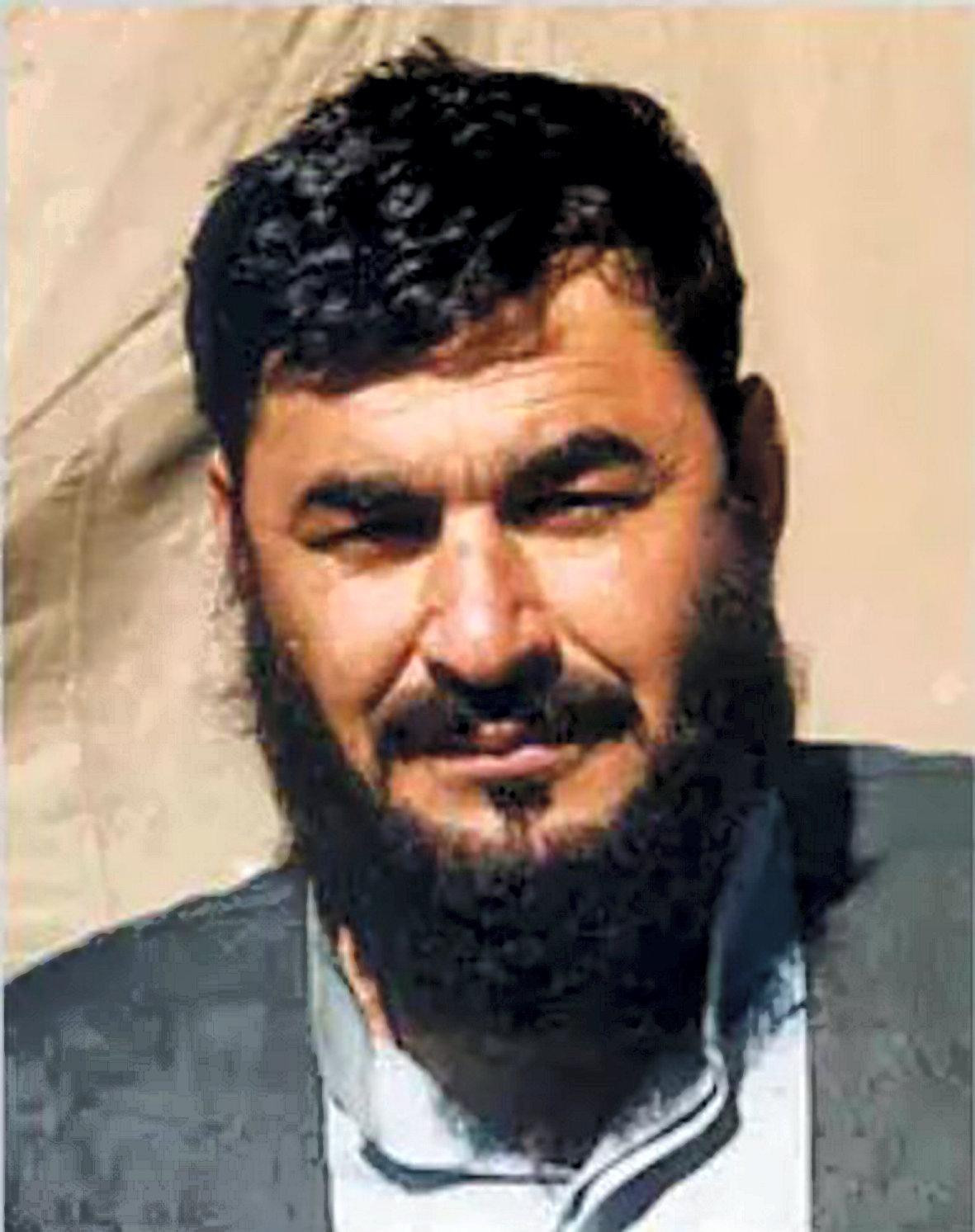 US release senior Taliban figure after decades in detention