Google is paying a silent tribute to Queen Elizabeth II to after her demise a day earlier by displaying a muted grey version on its home page.

Alphabet CEO Sundar Pichai tweeted his condolences to His Royal Majesty and praised the queen for her leadership and public service, while offering condolences to the people of the UK and around the world.

Sending our deepest condolences to the people of the UK and around the world mourning the passing of Queen Elizabeth II. Her steadfast leadership and public service have been a constant through many of our lifetimes. She will be missed.

Google has turned its colourful homepage to grayscale on several occasions in the past, such as Memorial Day.

The grayscale logo is visible on all devices, including the Discover feed on selected Android phones. 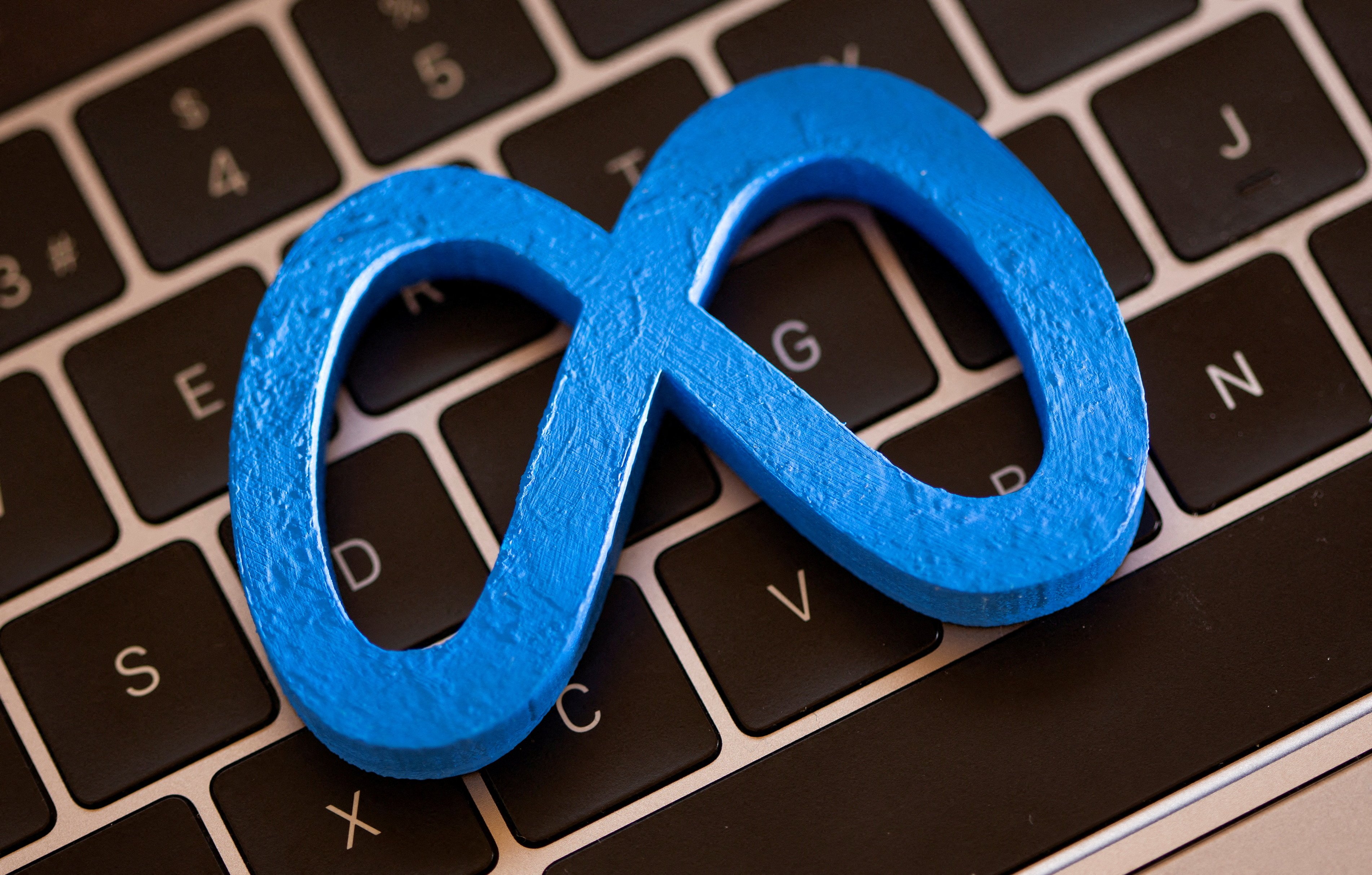 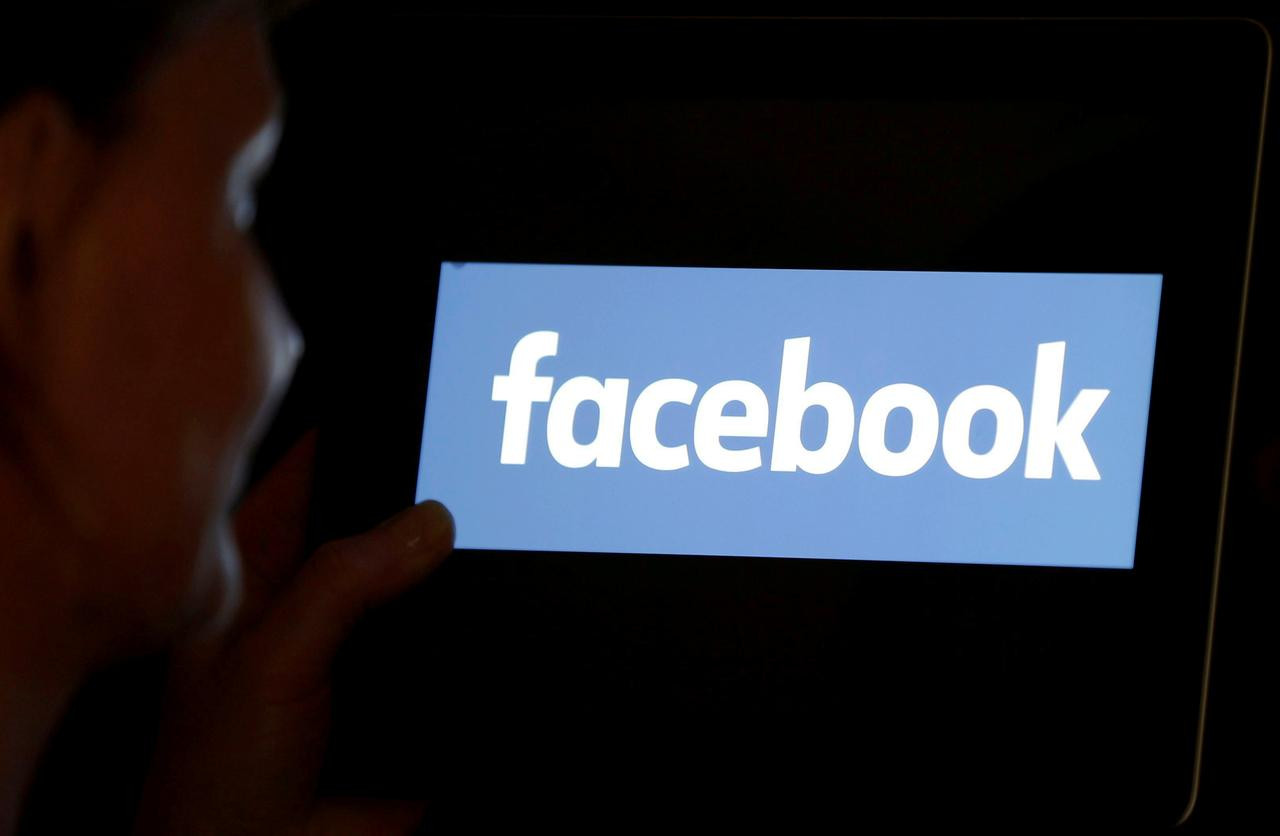 How to protect your files from ransomware 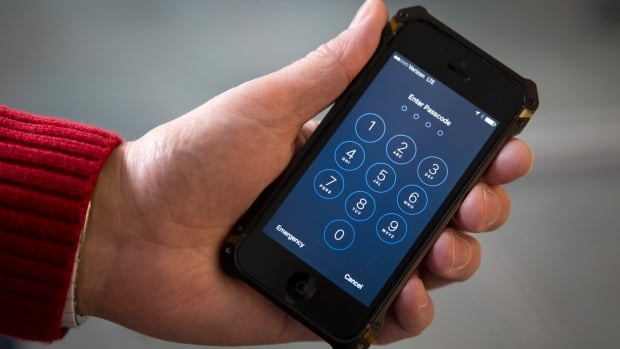