In one of the most bizarre incidents, police in India have arrested four men who allegedly gang-raped, killed, cooked and ate a monitor lizard in one of the country’s most protected forest reserves.

The incident took place on March 29 at the Sahyadri Tiger Reserve, in the western Indian state of Maharashtra, according to Vice.

The forest’s camera traps, meant for tracking tigers, caught the accused men trespassing the reserve’s Chandoli National Park. Forest officials arrested the men between April 1 and 5, and found photos and videos on their phones of them gang-raping a monitor lizard, and then killing and eating it.

“I have never seen a crime like this before,” division forest officer Vishal Mali said. “The men are in their 20s and 30s, and they appear to have done it for fun. There was no religious or black magic agenda.”

The men were identified as Sandeep Pawar, Mangesh Kamtekar, Akshay Kamtekar and Ramesh Ghag, all locals. They are charged under India’s Wildlife (Protection) Act 1972. A local court granted them bail last week.

The report stated that India’s monitor lizards are endangered, and are a protected species by law. Violators may be punished with a seven-year jail term. A report by wildlife advocacy groups recorded 82 cases of sexual abuse against animals in India between 2010 and 2020. This was out of a total of 500,000 cases of animal-related crimes that include torture and killings.

Most recent cases of sexual abuse against animals include a man raping and killing a pregnant goat in southern India, and a 60-year-old man raping a female stray dog last year.

While the suspects are out on bail, Mali said the photos and videos of the incident have been sent to a forensic lab to build evidence for the case. Forest officials are also seeking legal advice on charging the accused under a law that criminalises unnatural sex between humans and animals.

“Not only is this cruel, but there is a risk of zoonotic diseases from this kind of case. There are concerns of men carrying STDs and other infections from their act,” Mali said.

Mali said that manually surveilling over 1,000 square kilometres of reserve area is challenging for forest guards, but there are plans of deploying a new special protection force. “We will get a team of 100 people who will guard the premises more efficiently,” he said. 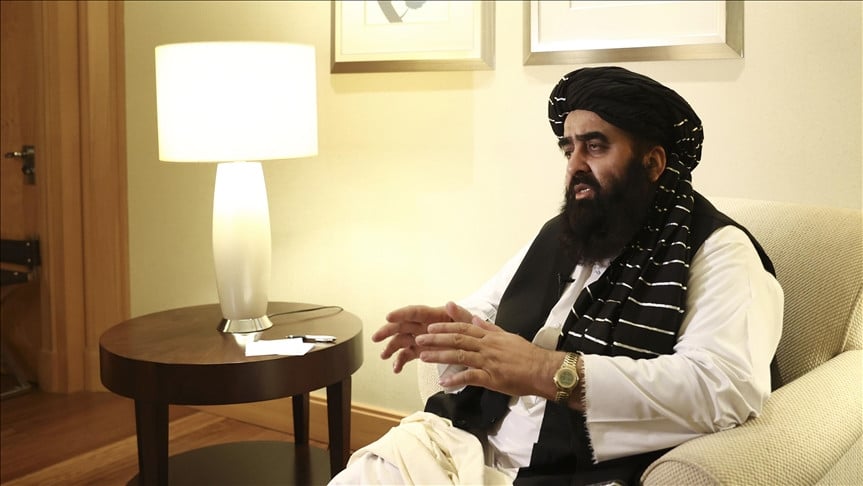 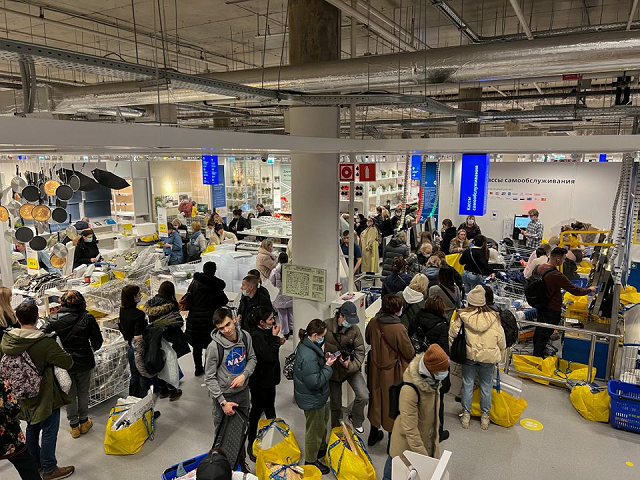 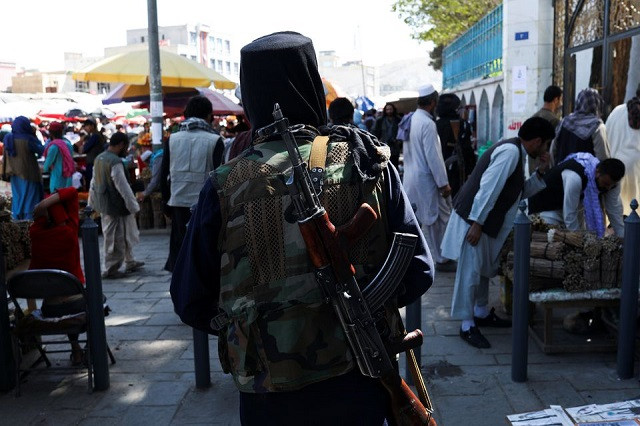