Delegates at the UN's COP27 climate summit in Egypt agreed to discuss whether rich nations should compensate poor countries most vulnerable to climate change for their suffering.

Just in the past few months, climate-induced catastrophes have killed thousands, displaced millions and cost billions in damages across the world.

"This creates for the first time an institutionally stable space on the formal agenda of COP and the Paris Agreement to discuss the pressing issue of funding arrangements needed to deal with existing gaps, responding to loss and damage," COP27 president Sameh Shoukry told the opening plenary.

The item was adopted to the agenda in Sharm el-Sheikh, Egypt, on Sunday, as world leaders arrived for the negotiations scheduled to run through Nov. 18.

Much of the tension at COP27 is expected to relate to loss and damage – funds provided by wealthy nations to vulnerable lower-income countries that bear little responsibility for climate-warming emissions.

At COP26 last year in Glasgow, high-income nations blocked a proposal for a loss and damage financing body, instead supporting a new three-year dialogue for funding discussions.

The loss and damage discussions now on the agenda at COP27 will not involve liability or binding compensation, but they are intended to lead to a conclusive decision "no later than 2024," Shoukry said.

"The inclusion of this agenda reflects a sense of solidarity for the victims of climate disasters," he added. 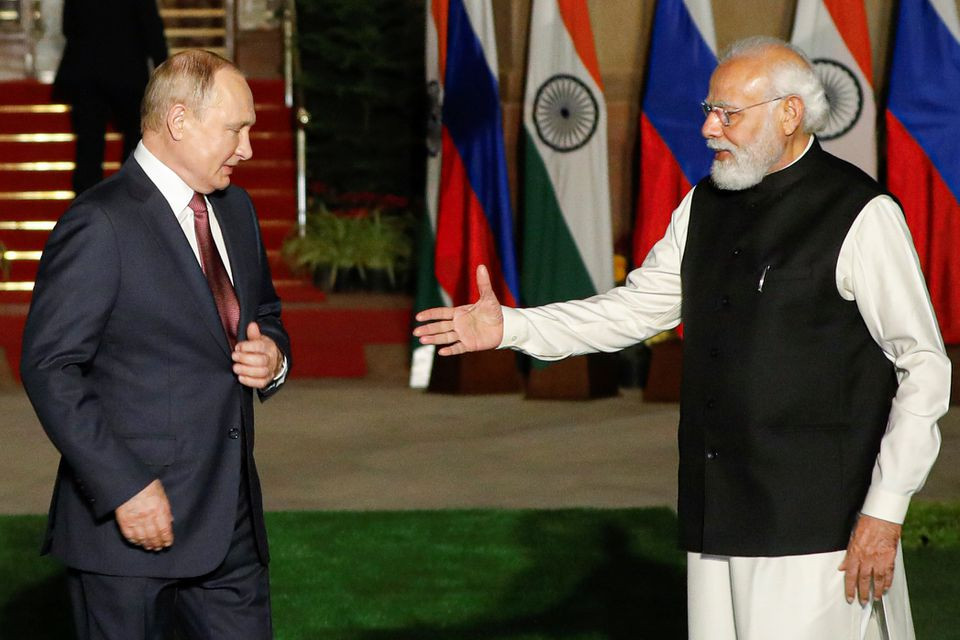 India says US, Russia ties 'stand on their own merit' despite Ukraine war 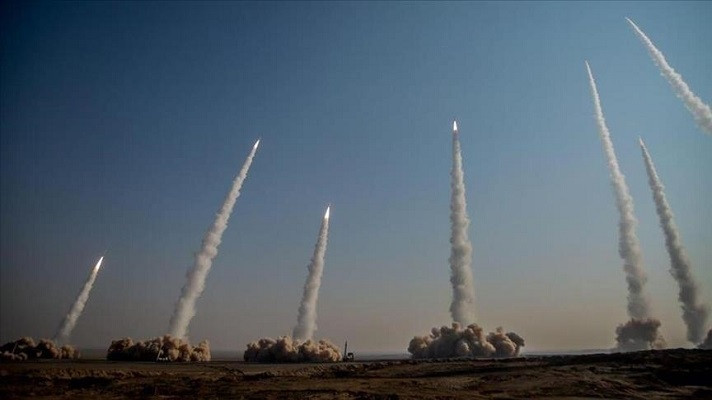 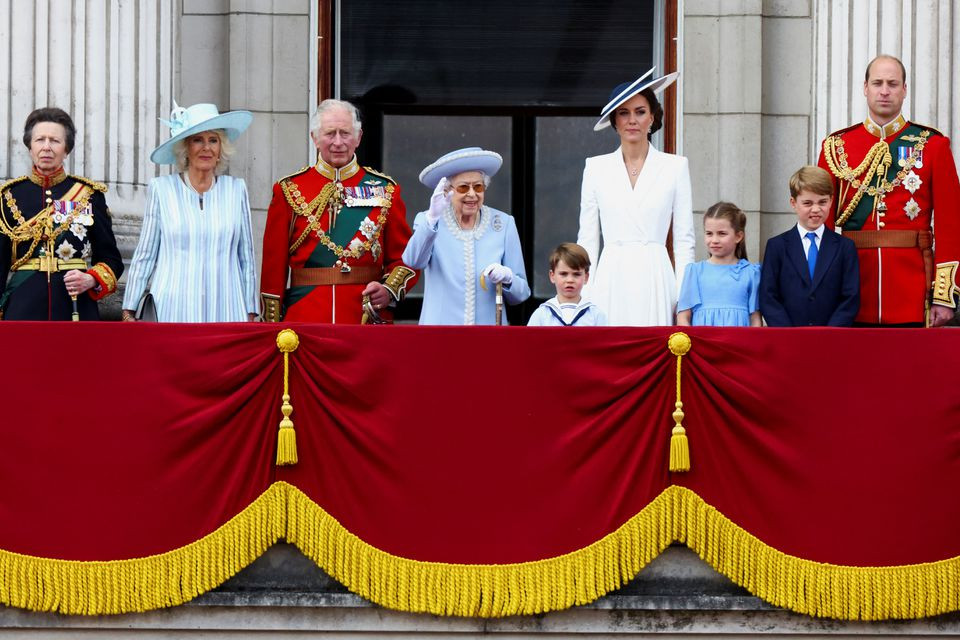 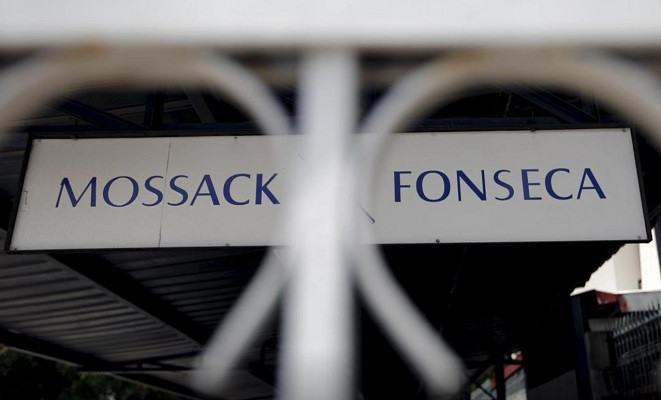