[ad_1]
China will not join in sanctions on Russia that have been led by the West, the country's banking regulator said on Wednesday, adding that he believed the impact of the measures on China would be limited.

China, which has refused to condemn Russia's invasion of Ukraine, has repeatedly criticised what it calls illegal and unilateral sanctions.

"As far as financial sanctions are concerned, we do not approve of these, especially the unilaterally launched sanctions because they do not work well and have no legal grounds," Guo Shuqing, chairman of the China Banking and Insurance Regulatory Commission, told a news conference.

Lies and rumors will shatter into pieces in front of facts and truth.https://t.co/OTjn0uUM3R
— Spokesperson发言人办公室 (@MFA_China) March 2, 2022

"We will not participate in such sanctions. We will continue to maintain normal economic and trade exchanges with relevant parties," he said.

China and Russia have grown increasingly close in recent years, including as trading partners. Total trade between the two jumped 35.9% last year to a record $146.9 billion, according to Chinese customs data, with Russia serving as a major source of oil, gas, coal and agriculture commodities, running a trade surplus with China.

"The impact from the sanctions on China's economy and financial sector is so far not too significant," Guo added.

"Overall they will not have much impact (on China) even in the future," Guo said, citing the resilience of China's economy and financial sector. 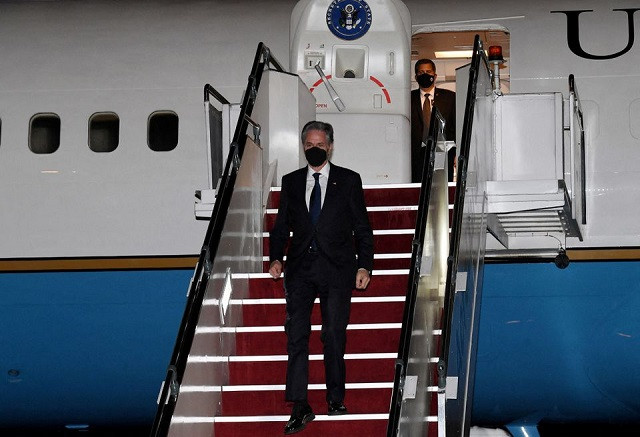 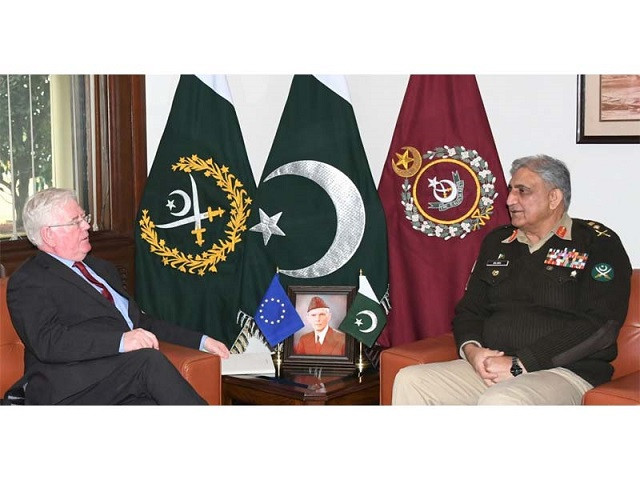 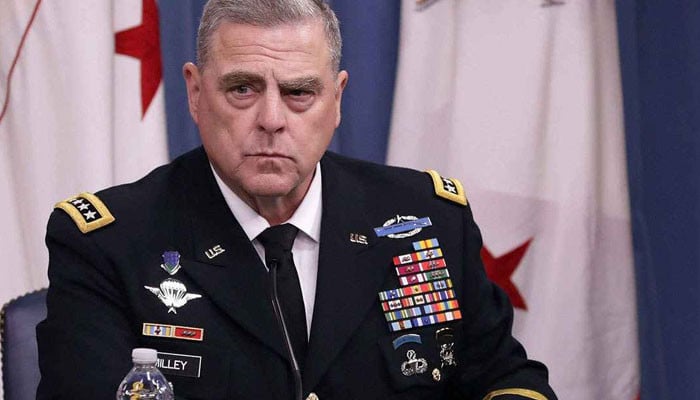