[ad_1]
The Chinese foreign ministry said on Thursday that reports on Chinese and Russian coordination ahead of Russia's attack on Ukraine are "fake news."

Such practices of diverting attention and shifting blame are "despicable", said Wang Wenbin, spokesperson at the foreign ministry, at a regular media briefing.

Senior Chinese officials told senior Russian officials in early February not to invade Ukraine before the end of the Winter Olympics in Beijing, the New York Times reported, quoting Biden administration officials and a European official who cited a Western intelligence report.

Also read: Russia, China proclaim 'no limits' partnership to stand up to US

He went on to list and quote from public figures in the United States, including former diplomat George Kennan and former Democratic presidential candidate Tulsi Gabbard, who have spoken out against the expansion of NATO, the trans-atlantic defense alliance that Russia claims threatens its security interests. 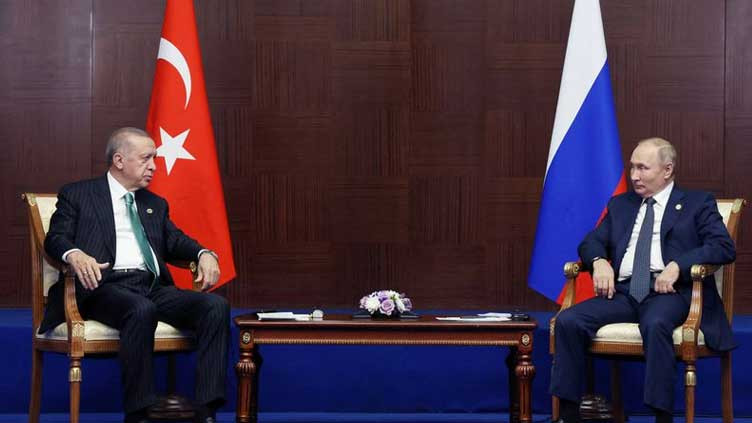 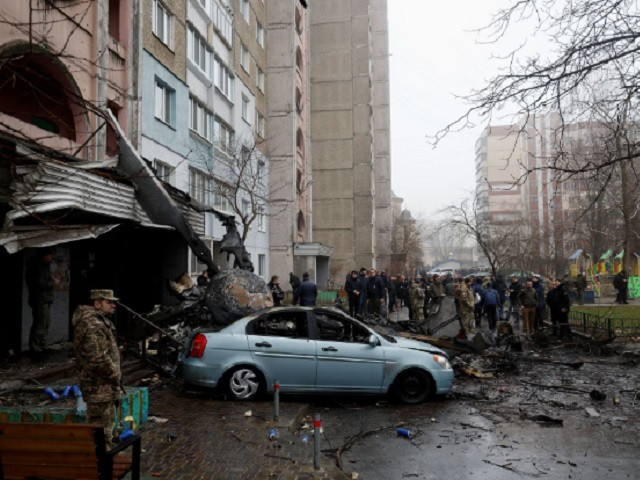 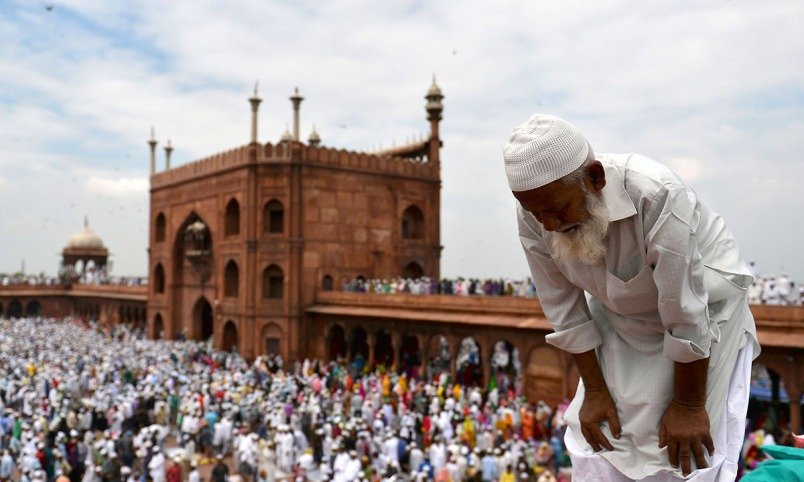 Covid plays spoiler to mosque tour for non-Muslims in India 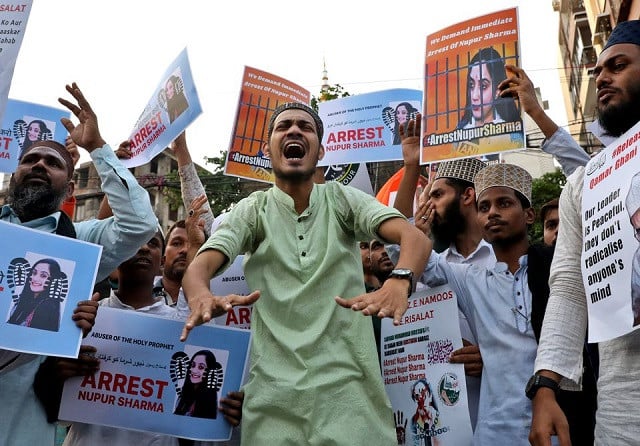 Is Udaipur incident part of a pre-planned scheme?