Chinese driver Zhou Guanyu has extended his contract with Alfa Romeo until the end of 2023, the Formula One team announced on Tuesday before this weekend's Singapore Grand Prix.

"Having made history as the first driver from China to compete in Formula One, Zhou announced himself on the biggest stage in motorsport by scoring points on his debut at the Bahrain Grand Prix," the team said in a statement.

"During the course of a successful debut campaign, Zhou has demonstrated levels of maturity and race craft that belie his young age.

"With a successful debut season under his belt and the experience that comes with it, Zhou will be aiming to make the next step in his progression."

Zhou, 23, competed in 16 Grand Prix in his debut season with his best result the eighth place in Canada.

"Making it to Formula One was a dream come true and the feeling of competing for the first time in a race will live with me forever," said Zhou.

"There is still a lot to learn, a lot to develop but I am confident in our work. I am looking forward to the next chapter of our story together." 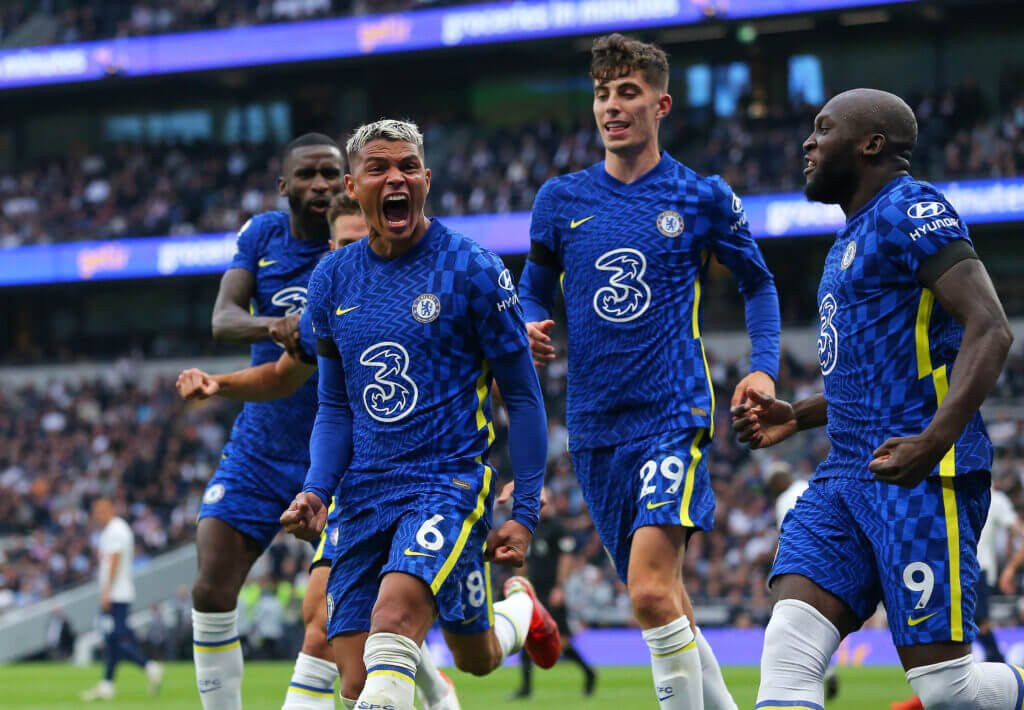 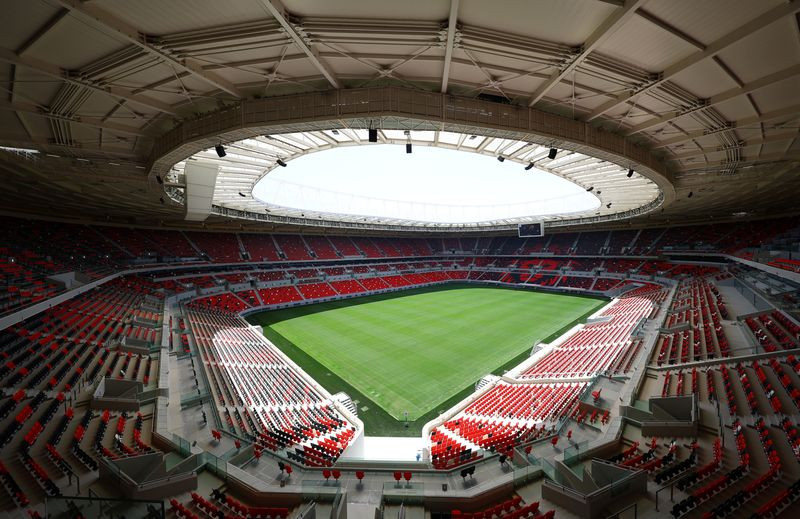 ‘Last tickets to be sold from July 5’ 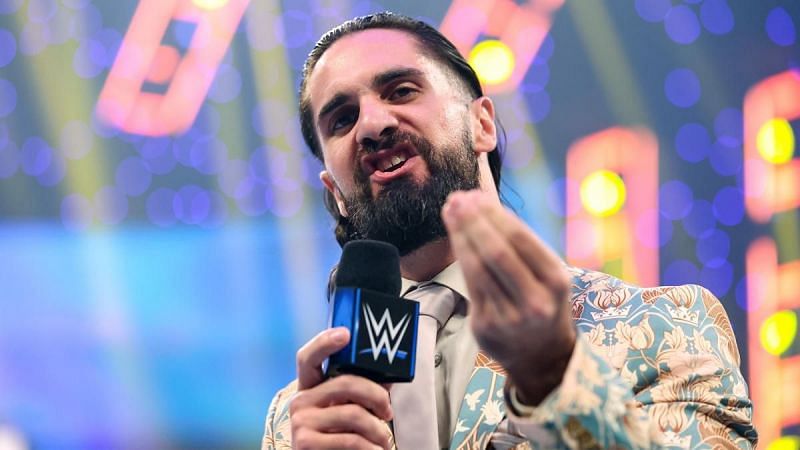 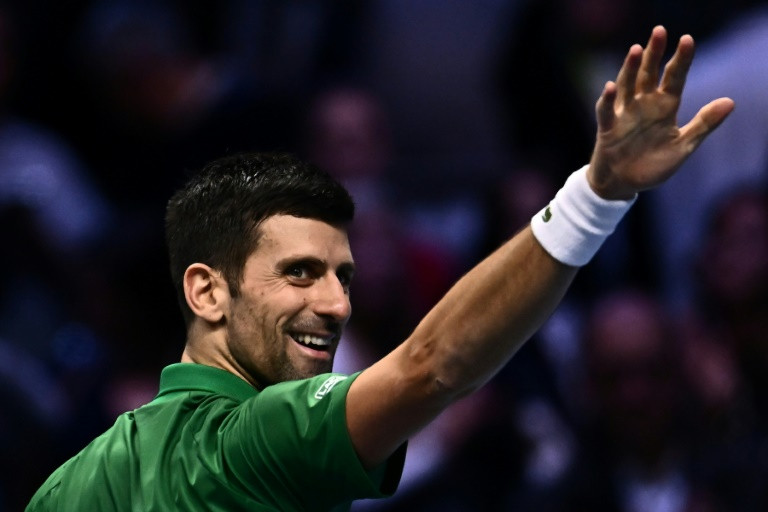