Addressing a PPP workers’ convention at Bilawal House in Lahore, the co-chairman said that party leaders and workers have a long history of struggle in Punjab.

“I will now sit in Punjab and do politics,” he said. “I will strengthen the party together with the workers.”

He also said that through the new provincial government, they will try to meet the expectations of the party workers.

Giving the attendees a glimpse of his political thinking, the former president said that in the current domestic and international scenario they need to opt for dialogue. “During a dialogue, one has to make correct decisions based on the reaction of the person in front of them,” he added. 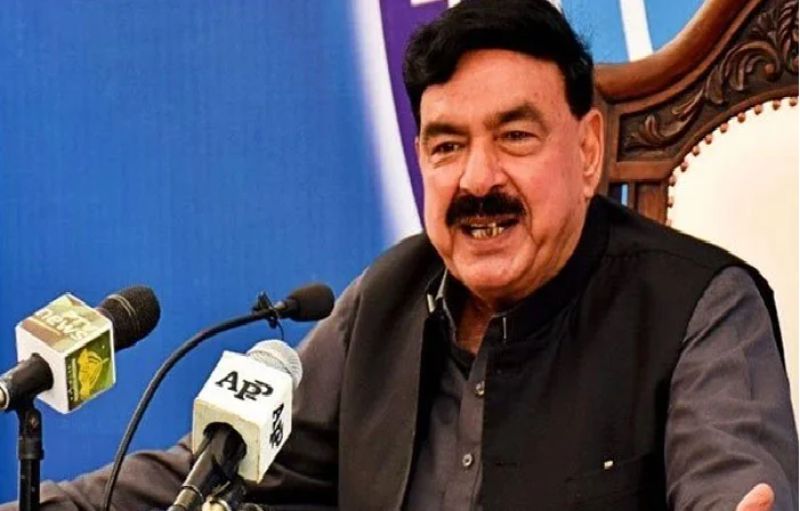 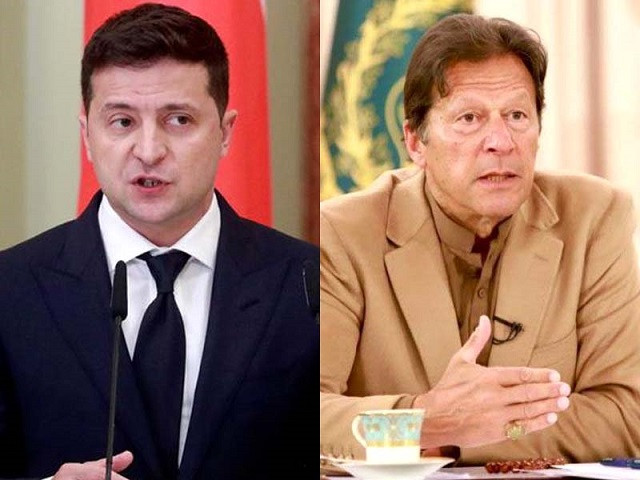 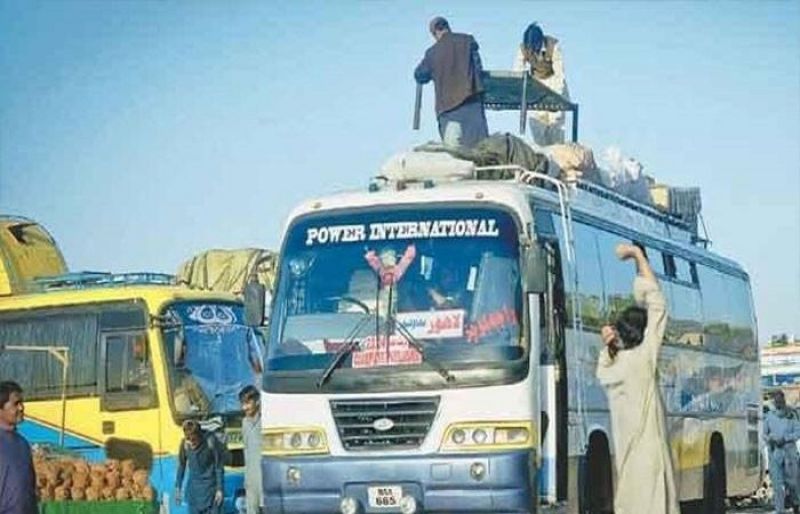 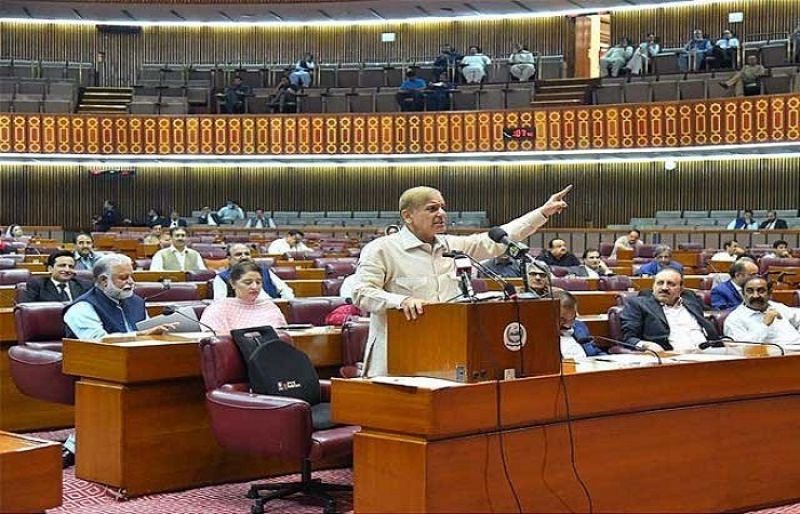