They said a medical team led by Dr Asim Hussain, was examining the former president. The PPP leader will undergo a medical procedure related to lungs tomorrow, the insiders added.

Last year, Zardari was admitted to a private hospital in Karachi on the advice of his doctors.

The former president 'fell ill due to the exertion and exhaustion from travelling for court appearances and the budget session'.

In October 2020, Zardari was shifted to an intensive care unit of a private hospital in Clifton as he was reportedly suffering from a chest infection and his blood sugar level had fallen to an alarming level.

The PPP co-chairperson’s personal physician Dr Asim Hussian had maintained that the former president was not feeling well and a team of health experts was constantly monitoring him and carrying out his medical tests. 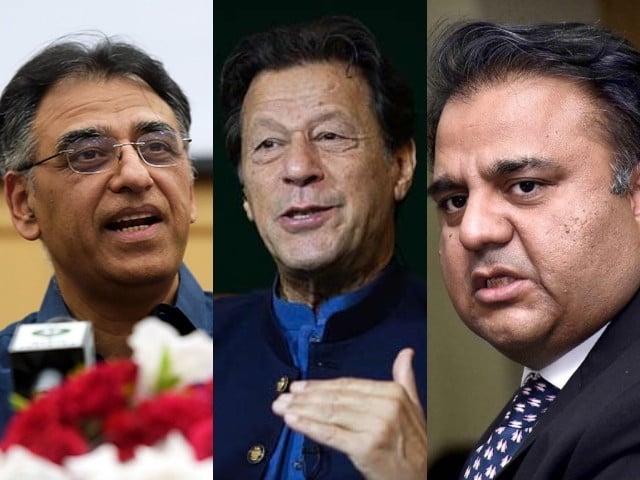 SC issues notices to Imran, others in ECP reference 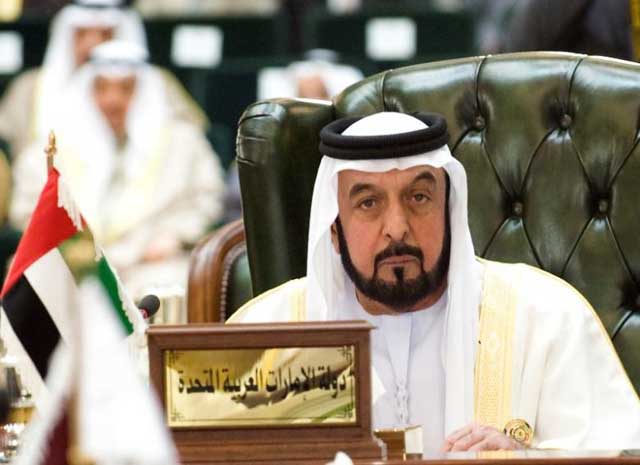 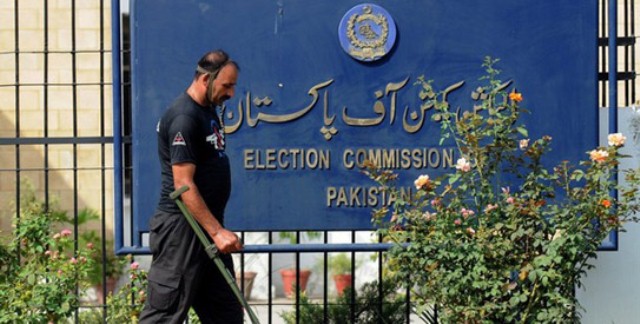 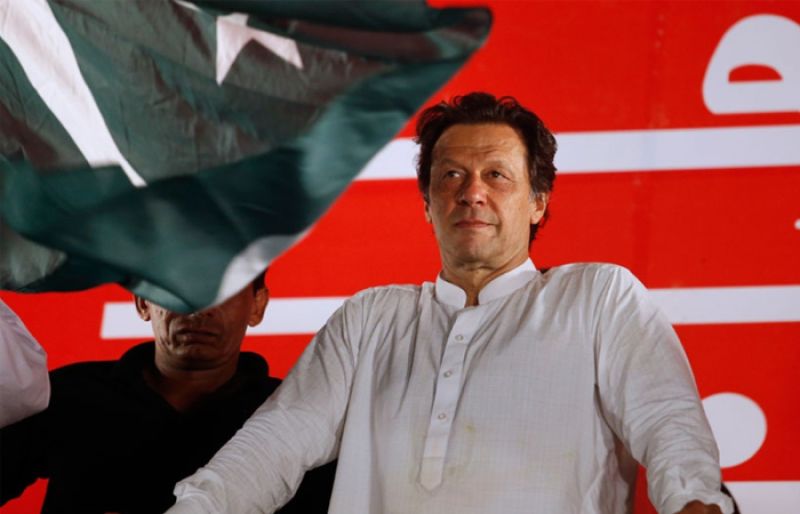