YouTube is currently testing a new feature where the platform can stream free ad-supported TV Channels, which will show content from certain media houses.

The video streaming platform is in talks with multiple companies to make this idea happen.

As per the reports, YouTube is already testing the new update and plans to widely launch it later this year.

According to The Verge, YouTube is currently discussing the new plans with Lionsgate and A&E, that is the owner History, FYI, and Lifetime channels.

The channels will be collected together in a central hub, providing viewers with the option to choose from.

The new feature launch will put YouTube in direct competition with Roku and Plex.

Currently, YouTube already has a platform known as YouTube Tv which works on a similar model but with paid subscription. It is likely that the new feature can be marketed using the YouTube Tv brand. 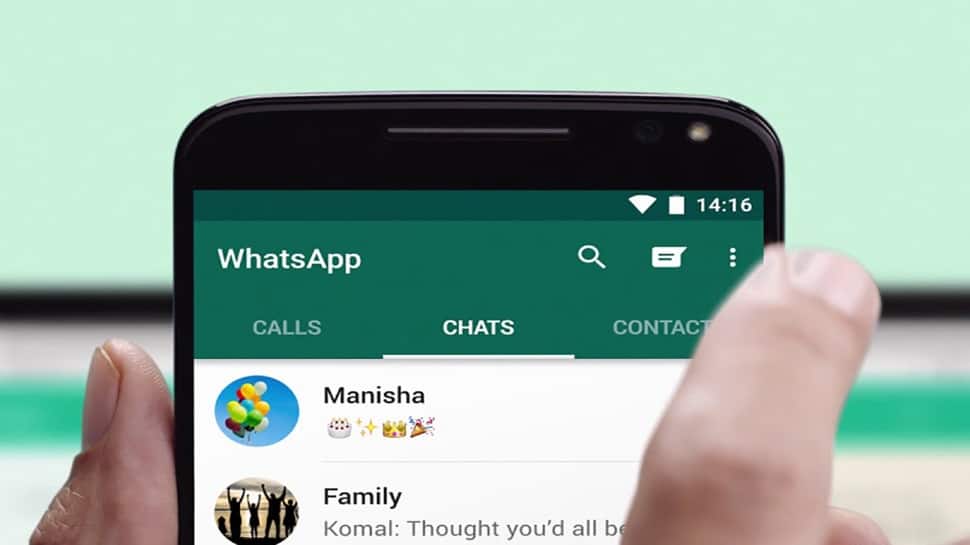 Have you been blocked by someone on WhatsApp?How does this figure it out | Technology News

As the country reopens, Americans are on the road again 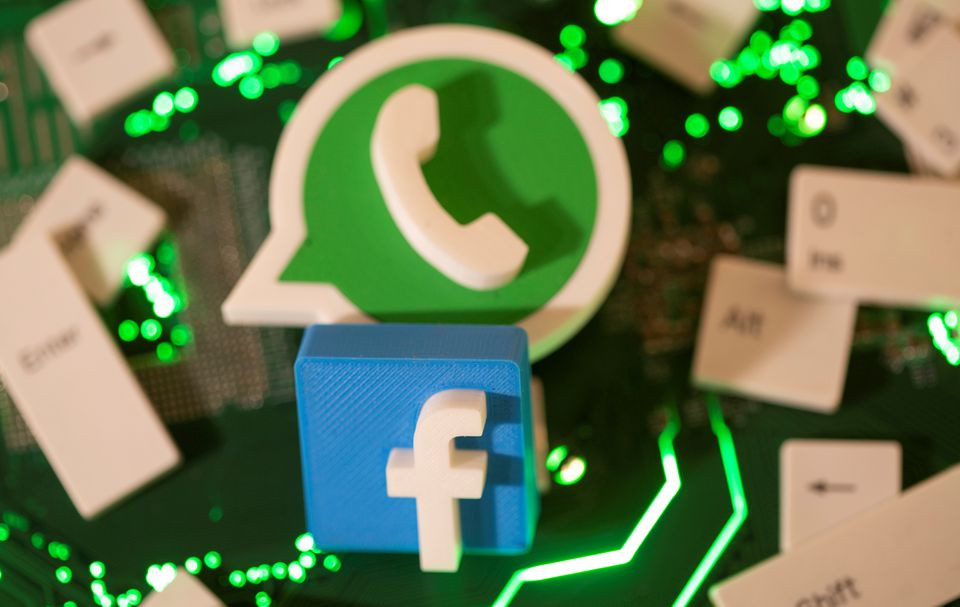