Parliamentary Finance Secretary Zain Hussain Qureshi on Friday informed the National Assembly that the federal government had so far given worth Rs270 billion funds for the development of erstwhile Federally Administered Tribal Areas (Fata).

“Rs97.6 billion has been released in 2019-20 while Rs121.1 billion in 2020-21 for the development of erstwhile FATA,” he said while responding to a calling attention notice regarding non-allocation of additional three per cent National Finance Commission Award (NFC) Award to Khyber-Pakhtunkhwa for erstwhile Fata.

To a question, he said that during the last meeting, the federal cabinet had requested the NFC to take up the issue of giving 3% to erstwhile Fata, and on the request of the cabinet, the issue was included in the agenda. The NFC, he said, has constituted a sub-group under the supervision of the K-P finance minister to look into the matter.

Qureshi said that it was also decided that till the decision of the NFC, the federal government would provide funds for the development of the areas. The 8th and 9th NFC Awards had so far been not announced, while work on the 10th Award was under way and all the provinces should contribute their share for the development of tribal districts, he added.

The chair referred the matter to the standing committee concerned for further deliberations.

Moreover, the quorum issue haunted the proceedings of the lower house of parliament and was adjourned leaving most of the agenda unaddressed.

PPP’s parliamentarian Syed Hussain Tariq pointed out the quorum following which the opposition also walked out of the proceedings. The quorum was found incomplete upon counting and the House was adjourned to meet again on October 18, (Monday) at 04:00 pm.

The house did not consider the legislative agenda including two ordinances and one government bill. Moreover, five motions for consideration of as many bills in the joint sitting of parliament, a calling attention notice and a motion of thanks to the president remained unaddressed. 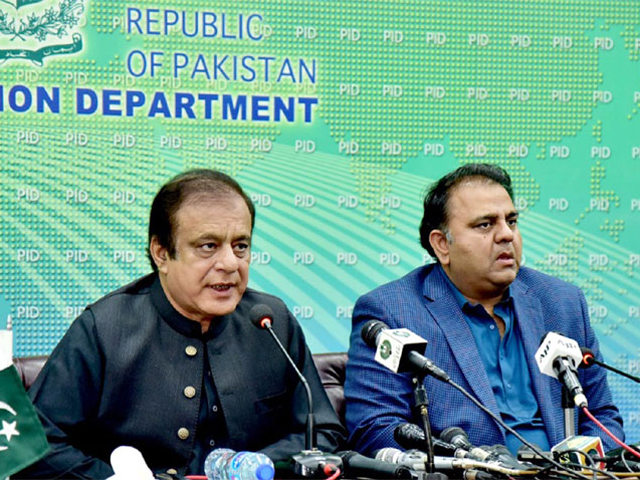 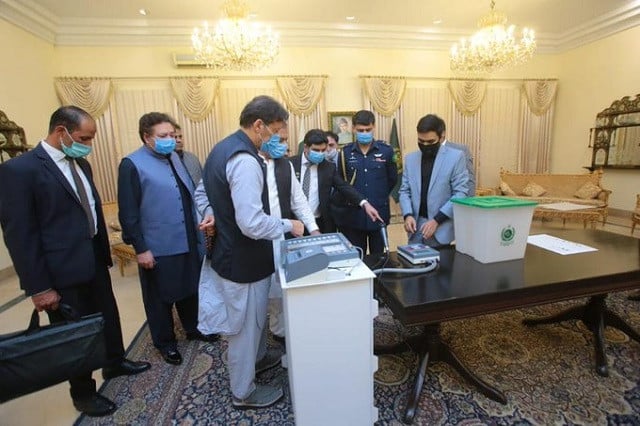 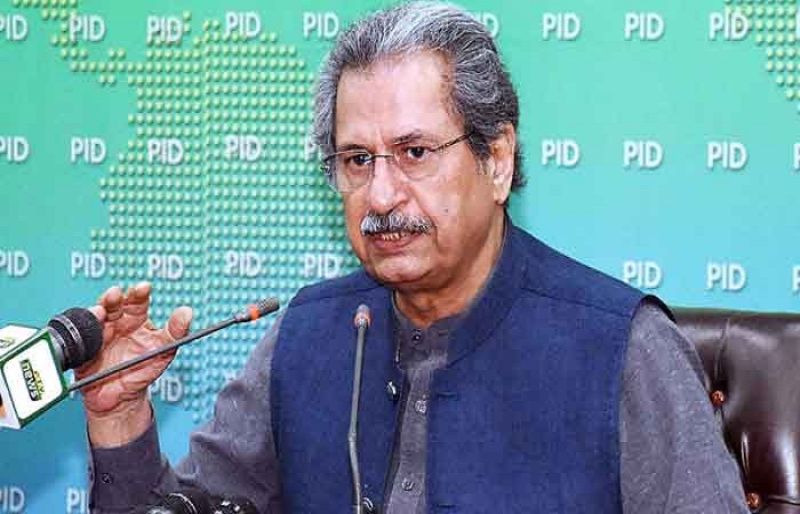 Omicron is highly contagious and spreading fast across the globe: Shafqat Mehmood 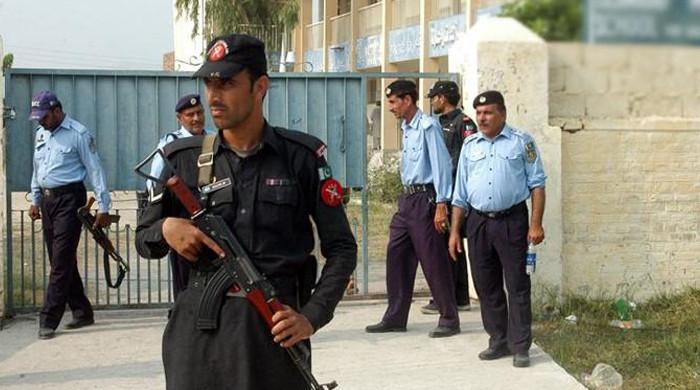