[ad_1]
Russian President Vladimir Putin had his honorary black belt in taekwondo revoked by the sport's international governing body on Tuesday, over his country's invasion of Ukraine.

As Russian troops amass outside Kyiv, and hundreds of thousands of Ukrainian refugees flee into neighbouring countries, world leaders have heaped punishing economic sanctions on Putin and his closest allies, as well as Russian-linked businesses.

The sporting world has had a similar reaction: Russia was booted out of qualifying for this year's football World Cup, and the International Olympic Committee (IOC) has urged federations to exclude athletes from Russia, as well as from its ally Belarus.

World Taekwondo, which governs international federations for the sport, was the latest to condemn Putin, saying Tuesday that Moscow's actions went against the sport's vision: "Peace is more precious than triumph."

"In this regard, World Taekwondo has decided to withdraw the honorary 9th dan black belt conferred to Mr Vladimir Putin in November 2013," the Seoul-based body said in an official statement.

It added that official taekwondo events would not be organised in Russia or Belarus.

In line with the IOC's urging, the flags and anthems of both countries will also not be displayed or played at taekwondo events around the world.

"World Taekwondo's thoughts are with the people of Ukraine and we hope for a peaceful and immediate end to this war," it said.

Putin does not actually do taekwondo, but is instead accomplished in judo, another martial art, and has long served as an honorary president to the International Judo Federation.

On Sunday the IJF suspended his status as honorary president and ambassador to the sport. 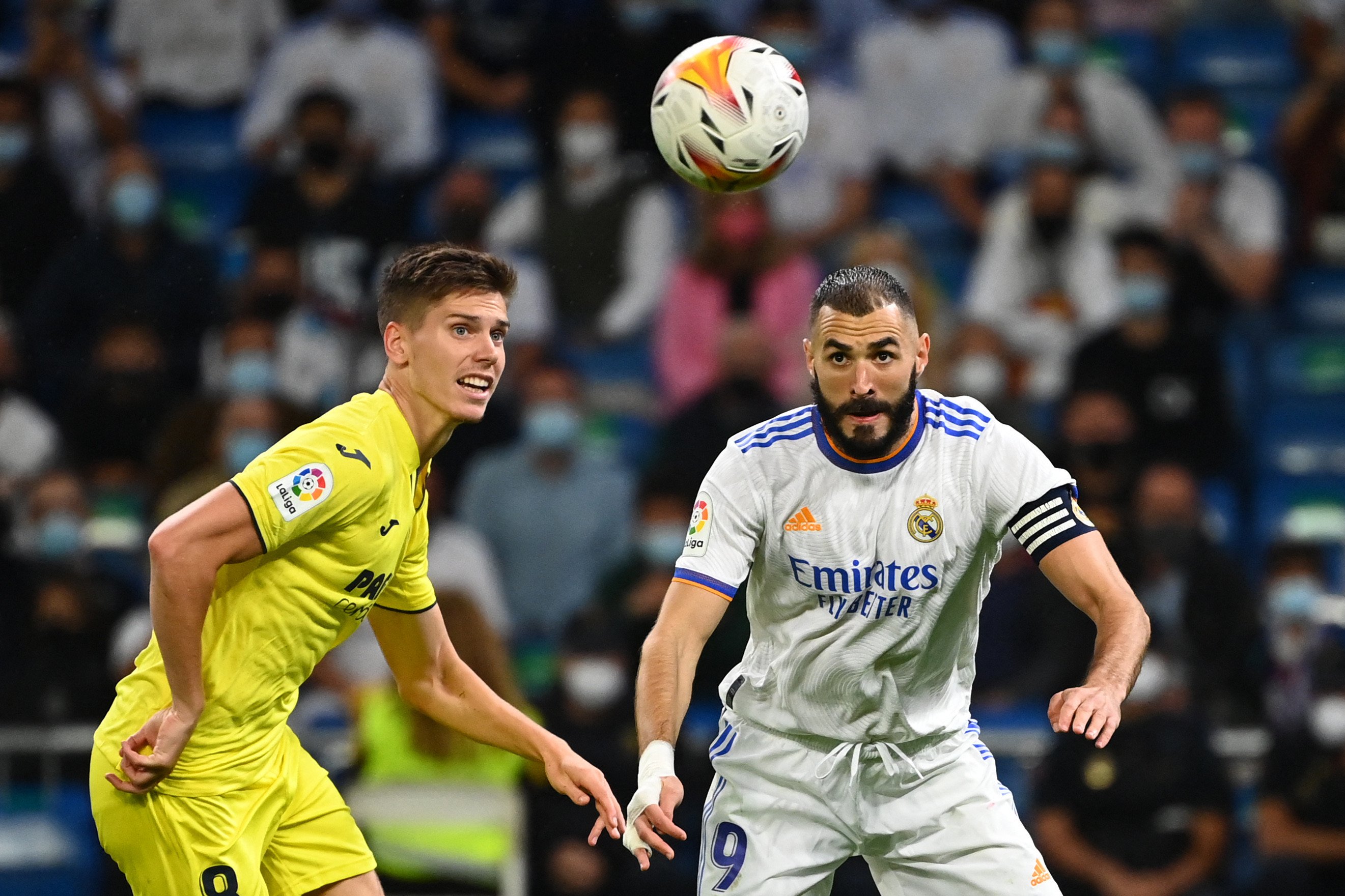 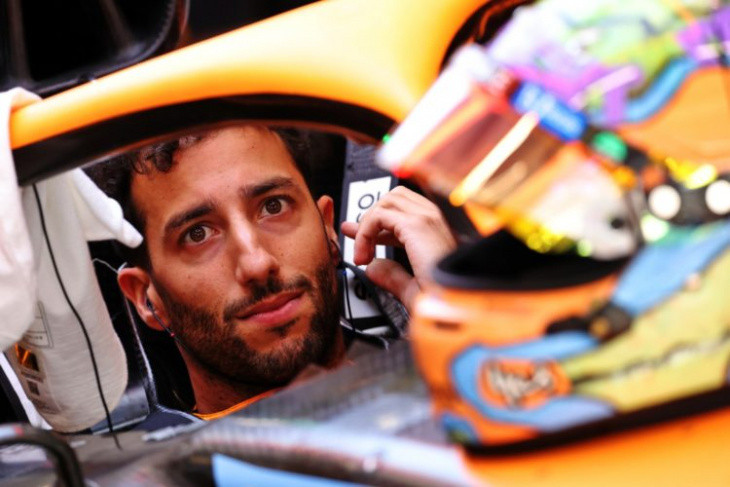 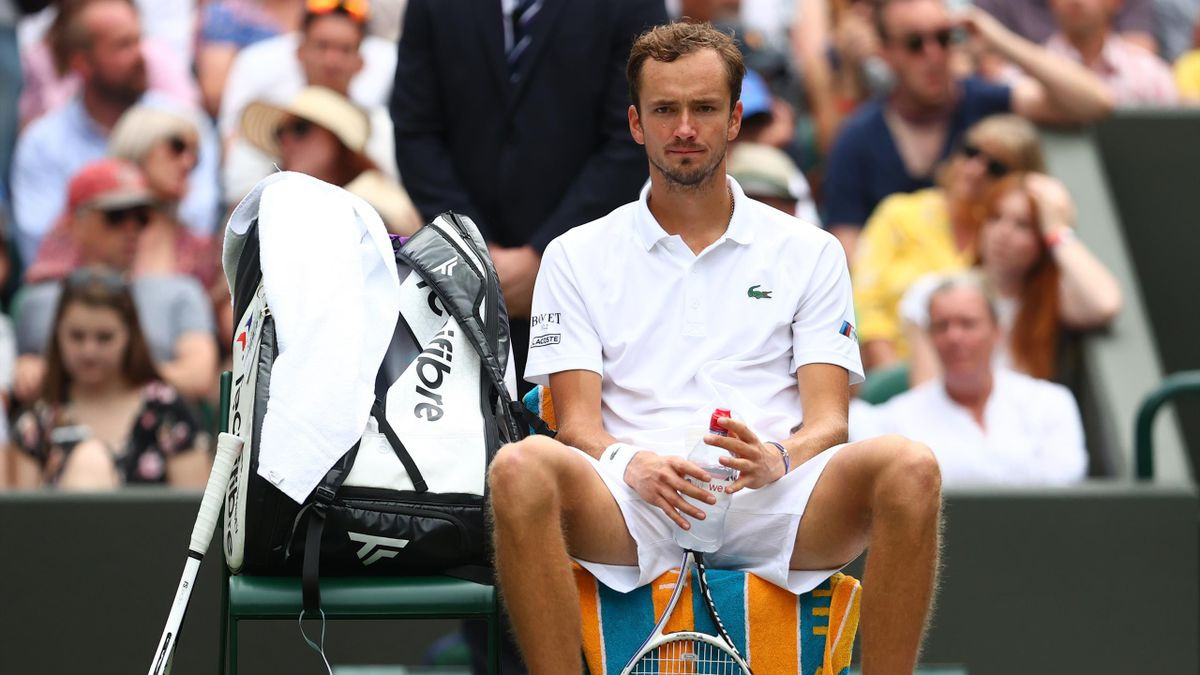 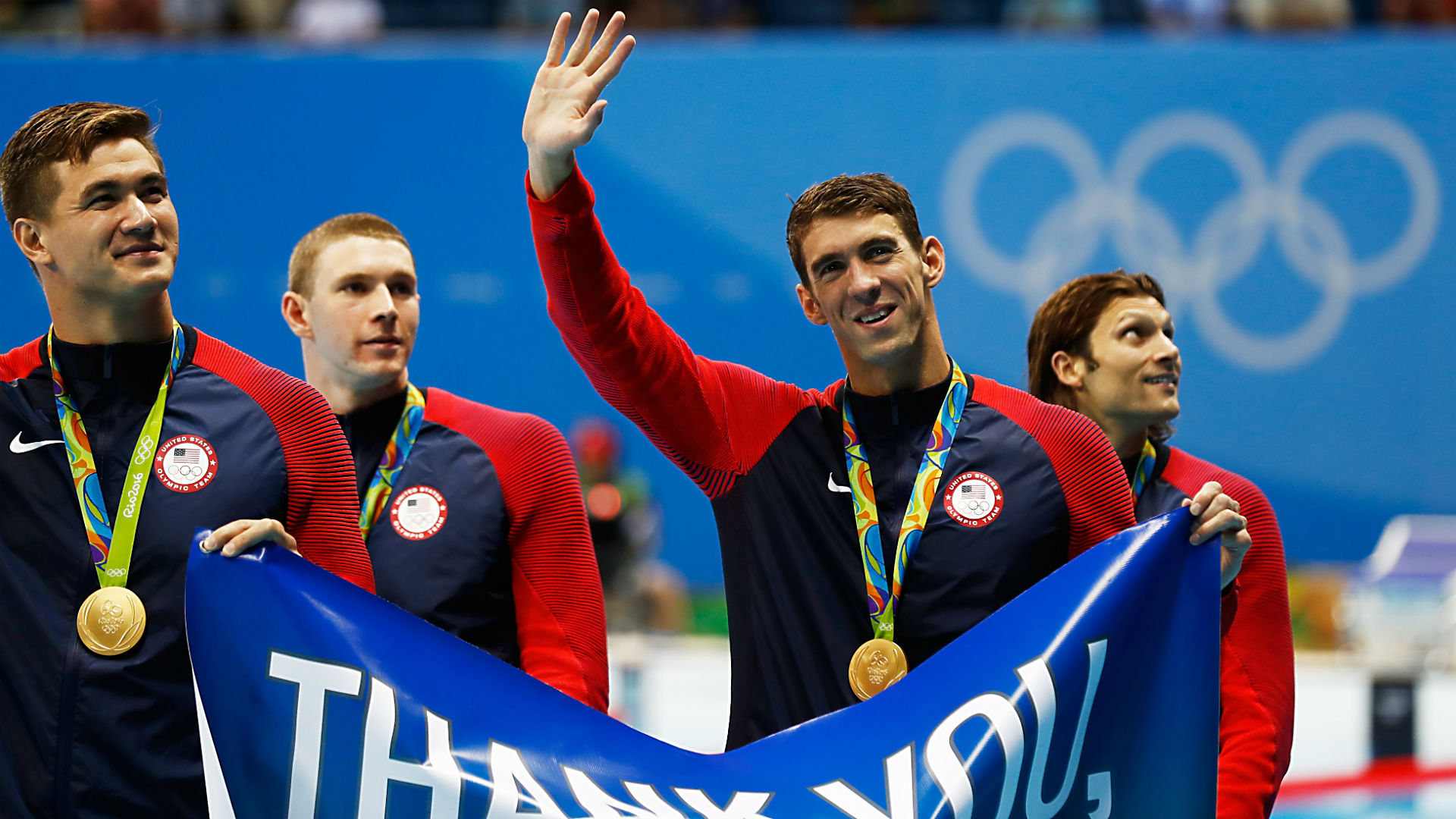