Manchester United midfielder Bruno Fernandes has questioned the decision to let Qatar host the 2022 World Cup as attention turns towards the global showpiece.

Portugal international Fernandes was involved in the final match before the Premier League, in common with other major domestic competitions, pauses for six weeks, with United winning 2-1 away to Fulham on Sunday thanks to a dramatic stoppage-time goal by teenage substitute Alejandro Garnacho.

Staging the World Cup in a desert state has led to an unprecedented reorganisation of the international football calendar, with the tournament moved from its normal slot in the northern hemisphere summer to avoid the Gulf's scorching heat.

Qatar open this year's World Cup against Ecuador on November 20 but global governing body FIFA's calls to "focus on the football" have simply led to renewed scrutiny of the Gulf state's treatment of migrant workers, women and the LGBTQ community.

"The World Cup is not the ideal time to be playing it, for everyone — kids are at school, people will be working," Fernandes told Sky Sports.

"We have seen the surroundings over the past few weeks and months, and about people who have died on the construction of the stadiums. We are not happy for that."

He added: "We want football to be for everyone, and get everyone included and involved in the World Cup.

"It is the World Cup, it is for everyone – doesn't matter who. These kind of things I think should not happen at any time.

"But for a World Cup that is more than football – it is a party for fans and players, and a joy to watch, should be done in a better way."

Denmark's Christian Eriksen, who scored United's opener at Craven Cottage, said there was only so much players could do in voicing their concerns regarding Qatar 2022.

"No matter where it is, it's football," he said. "We've qualified, and we're just going to play football.

"I totally agree with Bruno. There is a lot on focus on it, how the World Cup has happened and why it is in Qatar. Everyone agrees it hasn't been done in the right way.

"We are footballers, we play football – politics is about something above us to make that decision…The change has to come from somewhere else." 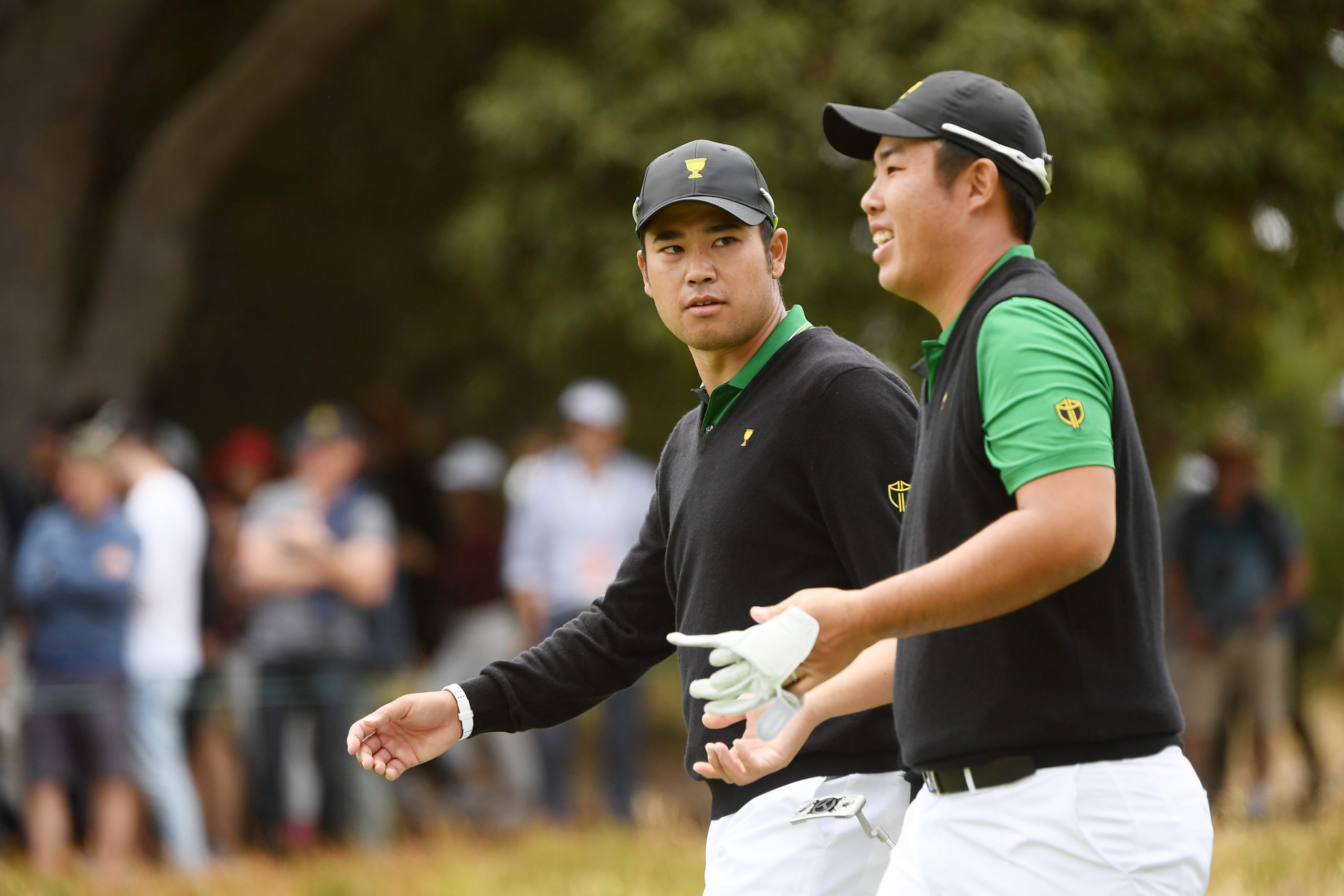 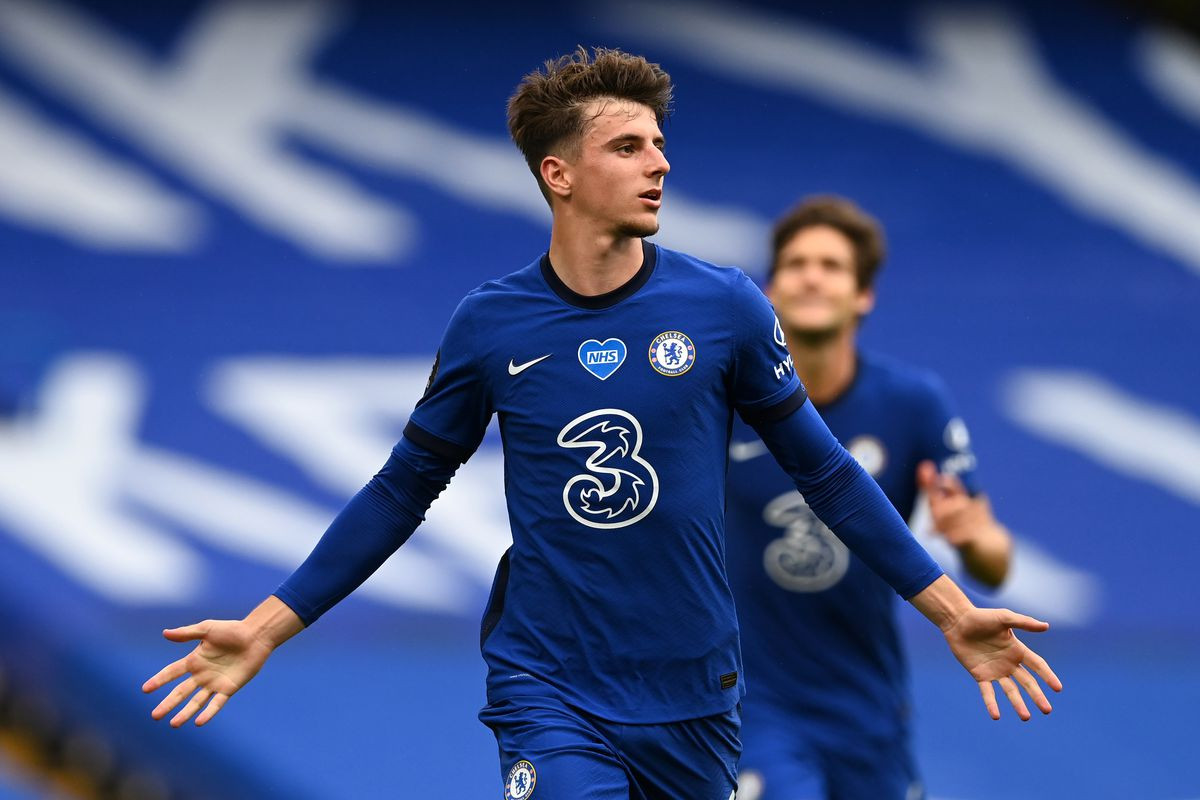 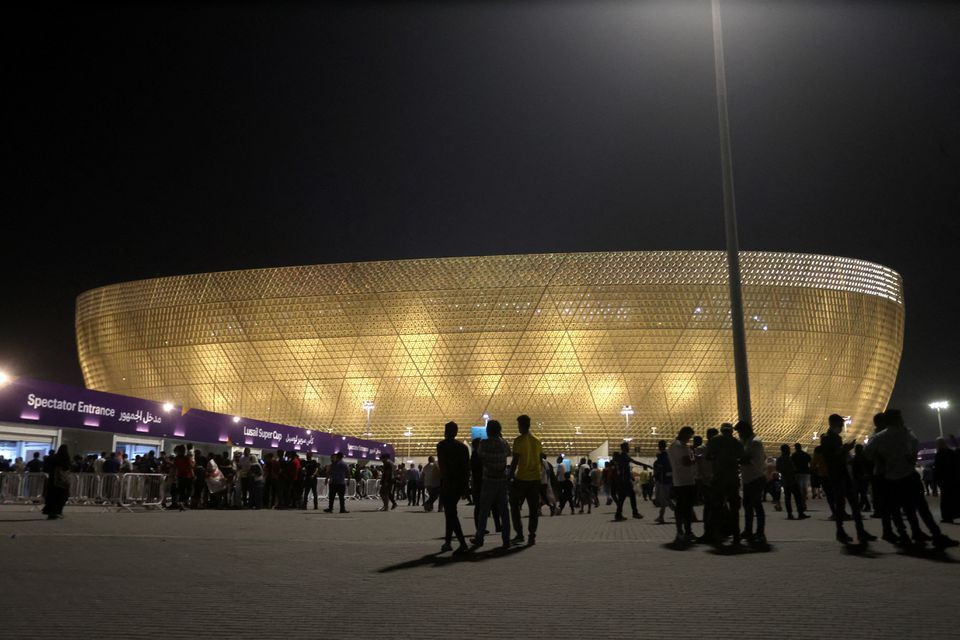