With the World Cup just days away, the Premier League pauses after this weekend's action, leaving international managers a bag of nerves as they anxiously await fitness reports on their stars.

However, there is still plenty at stake for top-flight teams before their players jet off to Qatar, with Newcastle hoping to consolidate their position in the top four and Arsenal eyeing title reinforcements.

All eyes will be on fitness bulletins from across the Premier League in the last matches before the World Cup shutdown.

Playing the World Cup in the middle of the domestic season for the first time has drastically increased the fear factor over injuries, with good reason.

To make space for the World Cup, which starts on November 20, the group stages of European club competitions were squeezed into a two-month period.

As a result, many clubs will have played 13 times in 42 days before the World Cup, stretching already fatigued players to breaking point.

Chelsea trio N'Golo Kante, Reece James, Ben Chilwell and Liverpool duo Diogo Jota and Arthur Melo are among the Premier League players who will miss the World Cup due to injuries.

With injury concerns mounting, England manager Gareth Southgate must have been especially worried to hear Tottenham manager Antonio Conte admit Harry Kane is "really tired" after his star striker was substituted during a midweek League Cup loss at Nottingham Forest.

No wonder World Cup managers with players in action this weekend will be watching through their fingers whenever one of them takes a tumble.

Riding high in third place, Newcastle might lament the World Cup break more than most as they step up their bid to qualify for next season's Champions League.

A St James' Park record League Cup crowd of 51,660 watched as Newcastle's extended their unbeaten run in all competitions to 10 games ahead of Saturday's fascinating clash with top four rivals Chelsea on Tyneside.

Funded by their Saudi owners, Newcastle are primed to muscle their way into the Premier League elite and Pope said: "You see the optimism around the club, selling out a third-round cup tie.

"The way the team is playing at the moment it was important for us to carry our momentum forward and have the next round to look forward to."

Mikel Arteta admits Arsenal could add to their "short squad" in the January transfer window after the Premier League leaders crashed out of the League Cup against Brighton.

Arteta made 10 changes from Arsenal's 1-0 win at Chelsea in the Premier League on Sunday, and the lack of depth in his squad was laid bare as Brighton romped to a 3-1 victory at the Emirates Stadium.

Although Arsenal are two points clear of second placed Manchester City, Arteta believes new recruits may be required in the window to ensure their impressive first half of the season doesn't fizzle out after the World Cup.

"If everyone's available and no one is injured we are okay, but the moment there is, we know what it is. It's nothing new," Arteta said. 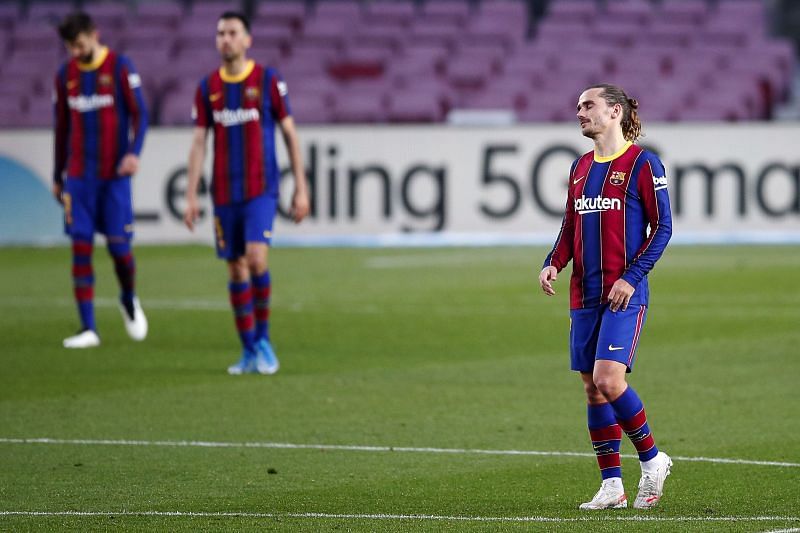 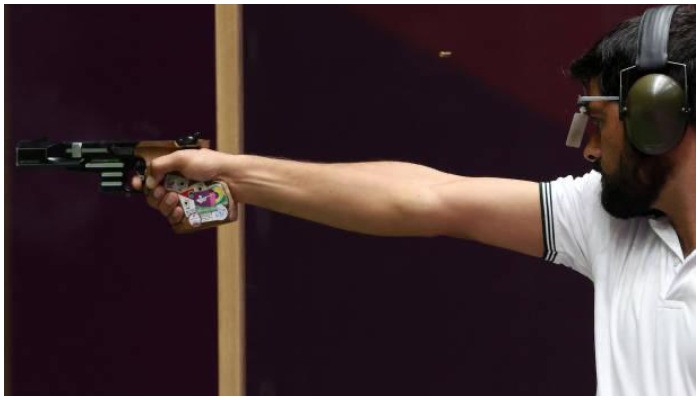 After the excellent performance in the first stage, GM Bashir won the 25m fast shooting medal 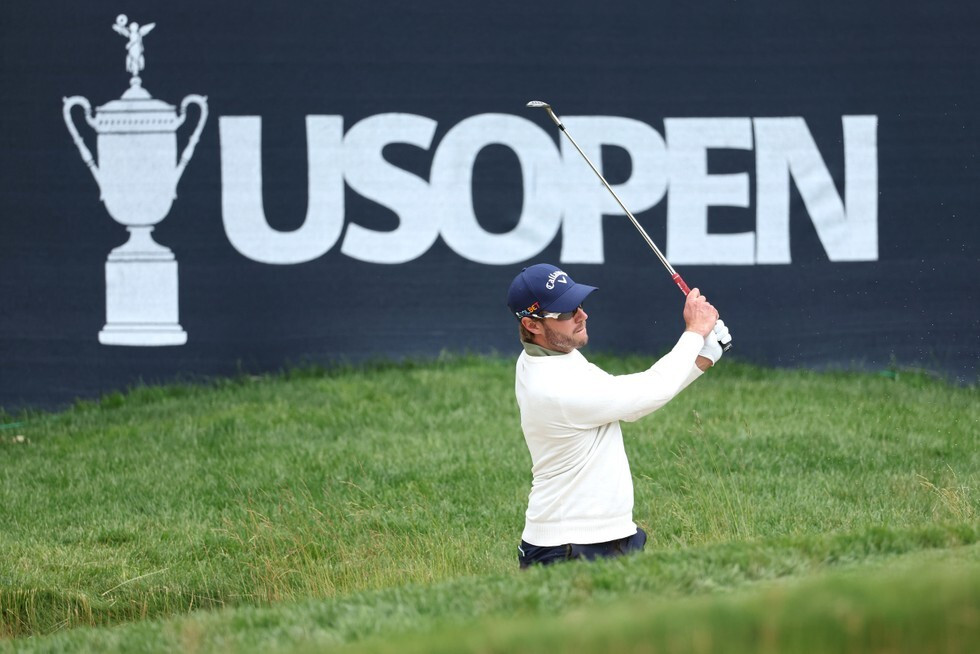 ‘LIV players may have harder path’ 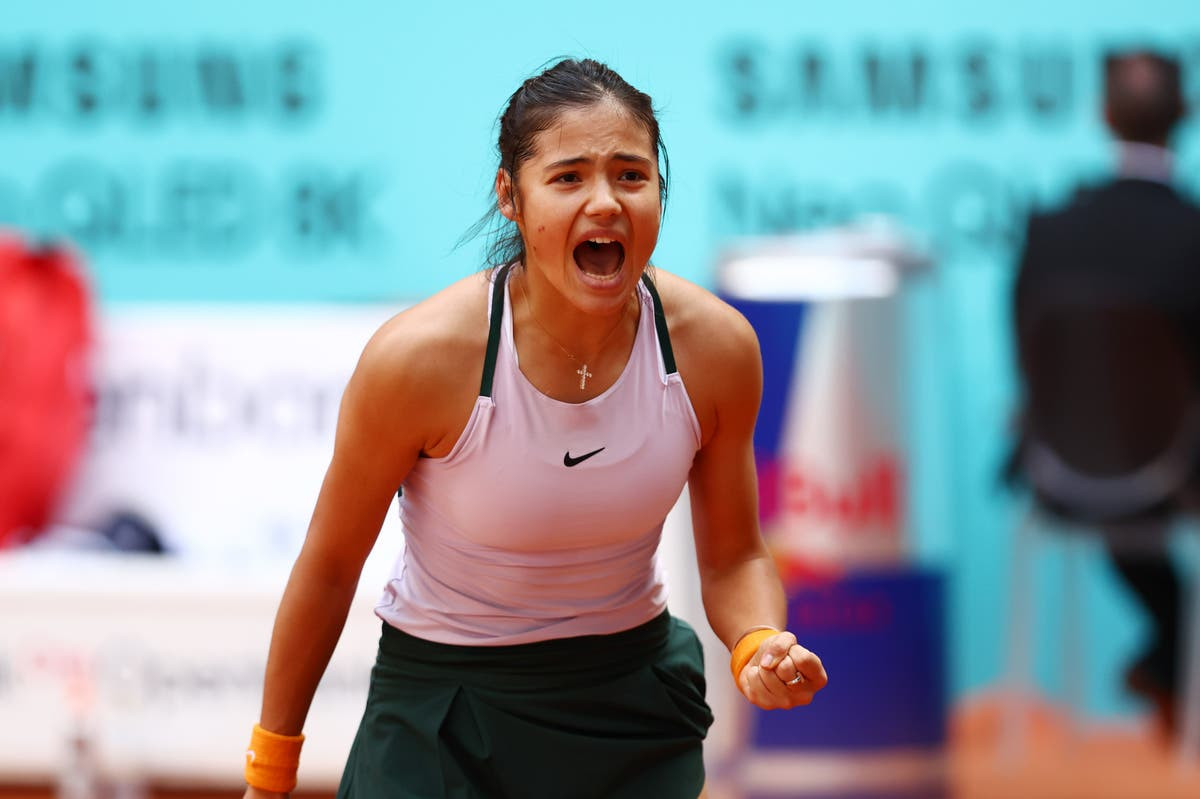