Pope Francis said on Sunday that women he has appointed in the Vatican have proved they can be better managers than men and that there was too much male chauvinism in the Roman Catholic Church and society at large.

The pope made his comments during an airborne news conference on the plane returning to Rome from his four-day trip to Bahrain.

"I have noticed that every time a woman is given a position (of responsibility) in the Vatican, things improve," he said.

Francis was asked about the women at the forefront of protests in Iran, but he did not answer the question, pivoting to the topic of the role of women in general.

Speaking of women he has appointed to managerial roles, he mentioned Sister Raffaella Petrini, the deputy governor of Vatican City, who is effectively the most powerful woman in the Vatican, in charge of some 2,000 employees.

"Things have changed for the better," he said, referring to the management skills of Petrini, who was appointed last year.

He also cited the impact of five women he appointed to a department that oversees Vatican finances.

"This is a revolution because women know how to find the right way to go forward," he said.

Francis condemned male chauvinism, acknowledging there was still too much of it around the world, including in his native Argentina.

"Women are a gift. God did not create man and then give him a puppy dog to play with. He created man and woman," he said. "A society that is not capable of (allowing women to have greater roles) does not move forward."

Francis has also appointed women as deputy foreign minister, director of the Vatican Museums, deputy head of the Vatican Press Office, as well as four women as councillors to the Synod of Bishops, which prepares major meetings. 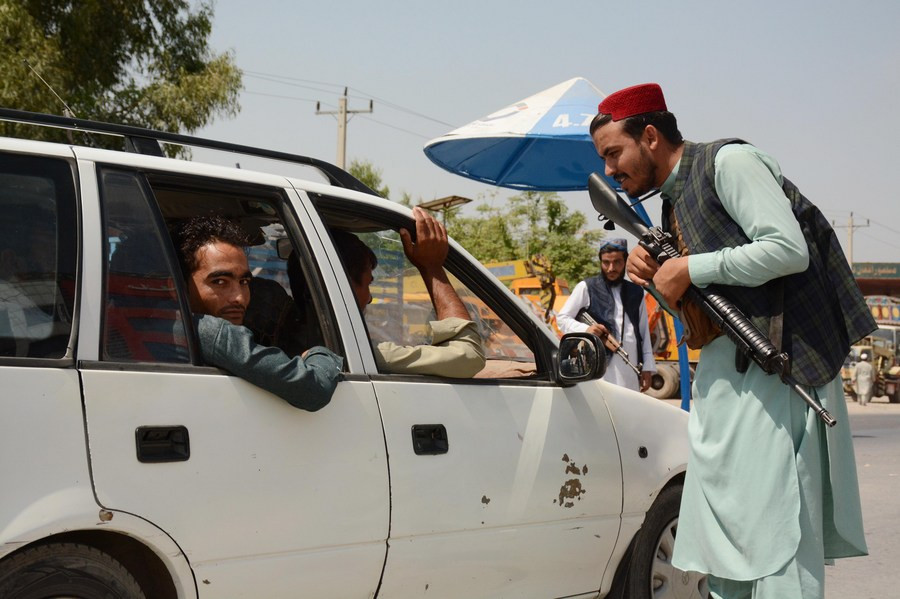 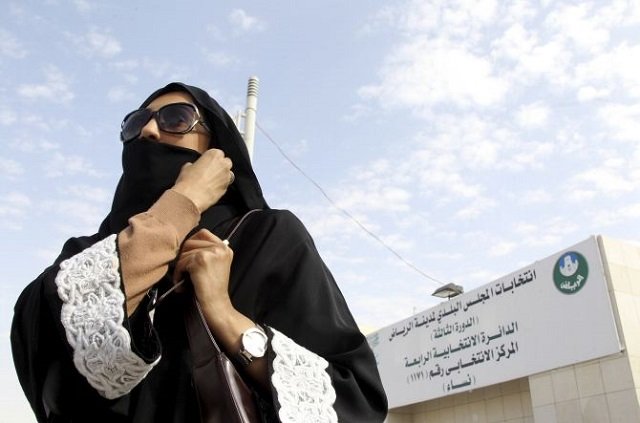 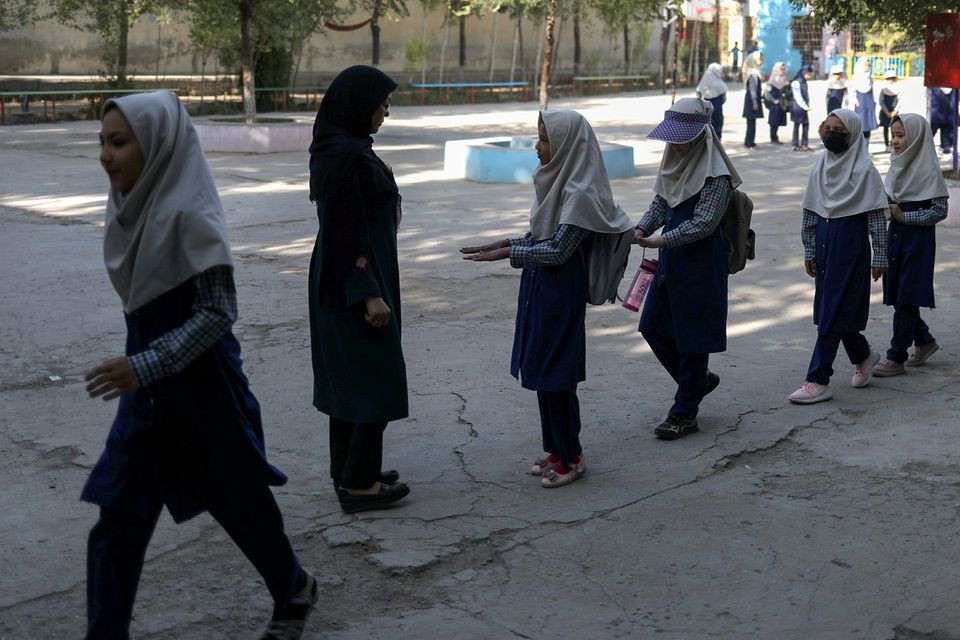 Some Afghan girls return to school, others face anxious wait