The 23-year-old Brazilian moved to Spain from Hertha Berlin in Germany in 2021 for a fee of 26 million euros but struggled to make any significant impact with the Madrid club.

He scored seven goals last season but hasn't found the net in 17 appearances in the current campaign.

"From Atletico Madrid we wish Matheus Cunha the best of success," said the Spanish club.

Cunha will join Wolves from January 1 subject to work permit approval with a permanent deal – reportedly worth a club-record £43million (48.5 million euros) – an option.

"The Brazilian international flew to the UK and completed his medical earlier in the week, finalising a loan move which will automatically become a permanent deal until 2027, should certain clauses be triggered."

Cunha helped Brazil win gold at the Tokyo Olympics last summer and has since won eight senior caps, but missed out on the squad for the World Cup in Qatar. 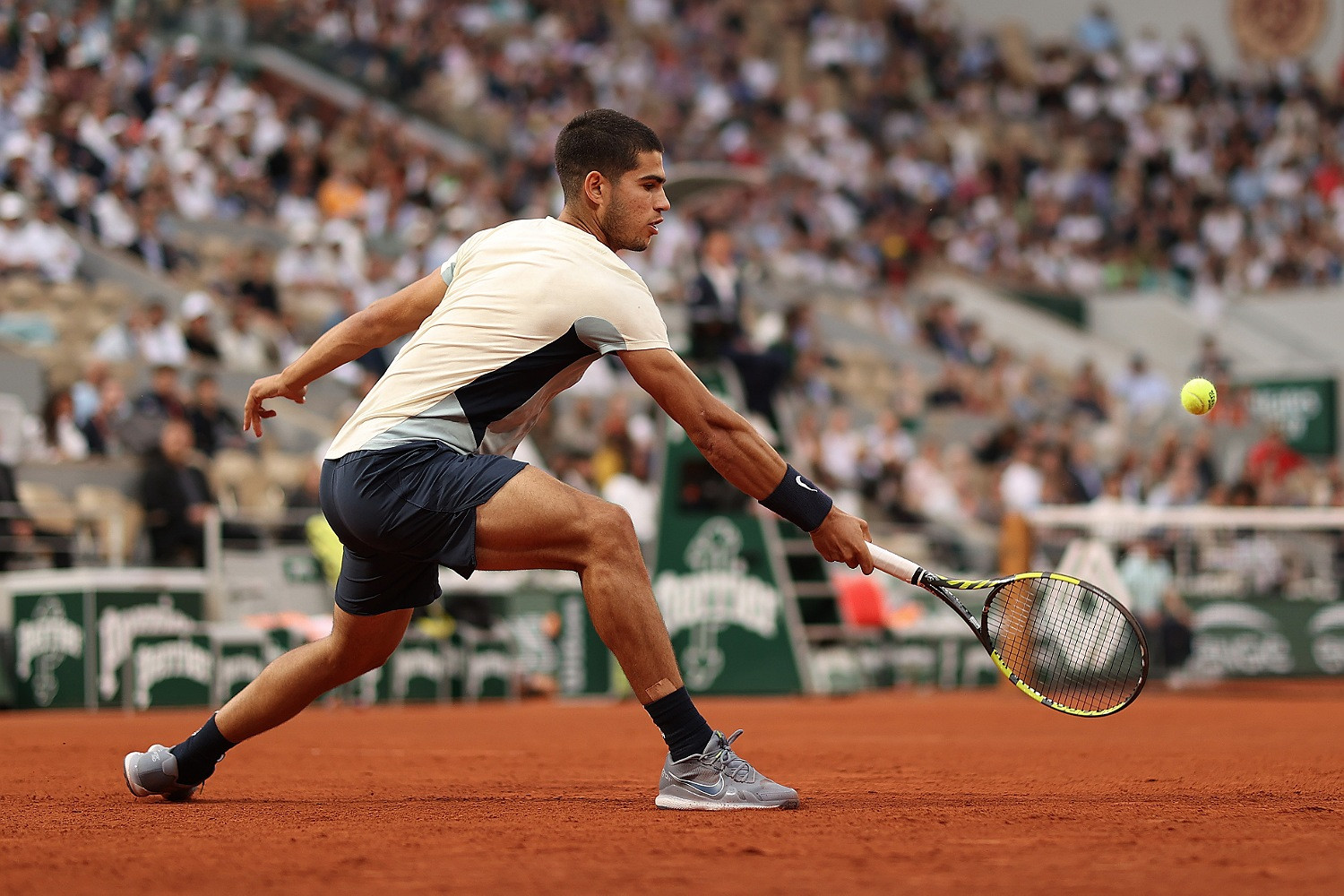 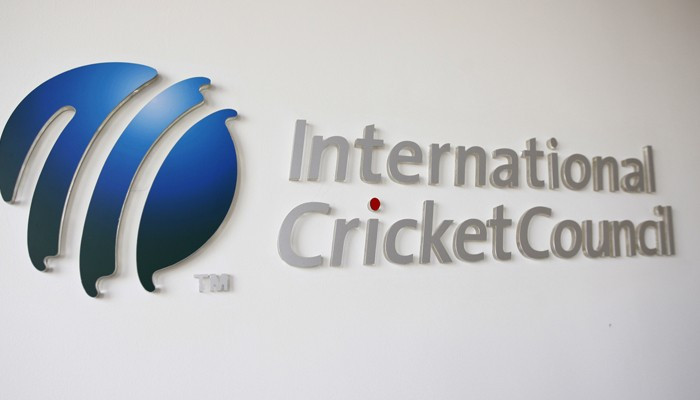 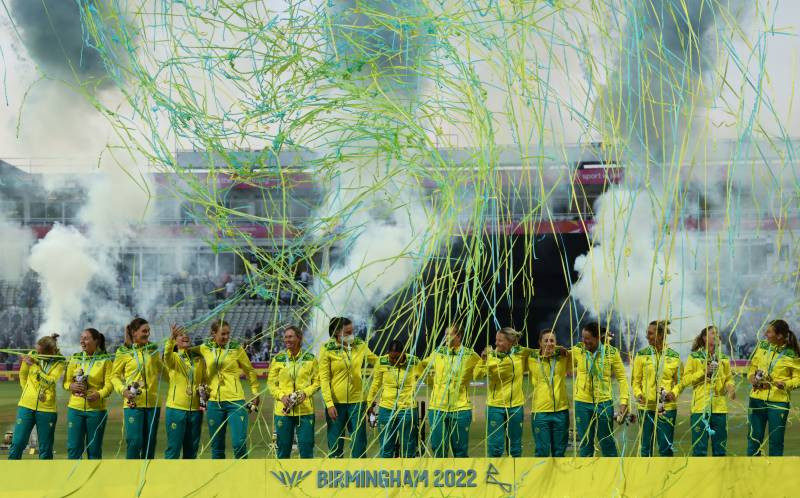 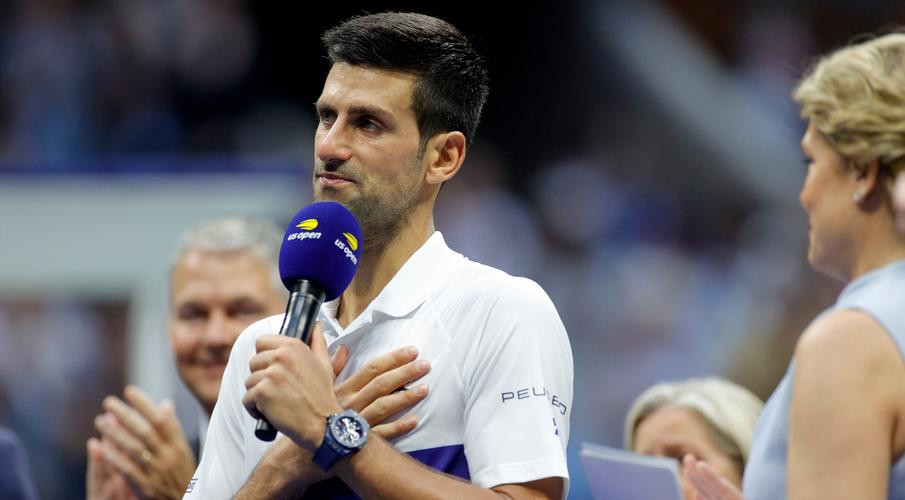