[ad_1]
Political analysts are saying that the PML-N-led government will not be able to avoid general elections for long as it has lost the “political and moral credibility” to govern the country, following the acceptance of the resignations of the PTI MNAs, even though it were the latter who had tendered them in the first place last year.

The analysts believe that the government wants to evade a political assault on it, but it will find it hard to pretend anymore that everything is running smoothly and elections will be held on time, particularly after the dissolution of two provincial assemblies and de-notification of around 80 PTI lawmakers.

Eminent scholar Prof Dr Hasan Askari and  analyst Zaigham Khan held the view that the government’s decision to accept the resignations of PTI lawmakers, just to avoid snap polls, had not only created a huge vacuum but also undermined the democratic system.

Prof Askari, who served as a caretaker Punjab chief minister in 2018, said it was time the government showed commitment to the parliamentary and  democratic system.

“If there is no moral commitment to the democratic system, then you can see what is happening in Pakistan right now,” he added.

Keeping the economic crisis in view, Askari explained, the system would ultimately become dysfunctional and the government would not be able to sustain for long.

“By-elections won’t make any sense just ahead of the general elections,” he noted.

“The federal government is trying its best to avoid elections but it can’t,” he predicted.

“The political and moral credibility has severely been undermined,” Prof Askari observed.

Giving the example of New Zealand’s Prime Minister Jacinda Ardern, who has recently decided to quit citing a burnout, Askari said her country did not even face a situation like the one in Pakistan yet its premier preferred to quit instead of clinging on to power by hook or by crook. “That isn’t the case in Pakistan,” he added.

Zaigham, who is an anthropologist and development professional, said the situation had become “expensive for the ruling alliance”, especially, when it could not avoid the International Monetary Fund (IMF) programme for the next couple of months because the risk of default had increased manifold.

“However, the cost of the IMF programme is too much,” Zaigham observed.
“If the government goes to the IMF then it would lose its remaining political capital but if it doesn’t then the country would default on its external payments,” he elaborated.

Maintaining that the government’s policy was reactive and decision-making was based on fear, Zaigham said the legitimacy of parliament and democracy would be questioned if the government went for by-elections instead of general polls.
“It’s very hard for me to understand how  the government can gain from the current situation,” he wondered.

Zaigham said to continue ruling in the absence of a major chunk of lawmakers in the National Assembly would raise a serious question about the moral authority of the government and legitimacy of parliament.

“The ruling alliance has lost the political and moral authority to rule anymore,” he added.

Zaigham felt that begging without resorting to any reforms, including electoral and financial ones, had irritated the global lenders and friendly countries and, perhaps, that was why they had started avoiding Pakistan’s appeals of providing monetary assistance.

The political commentators say that the government is busy accepting the resignations of the PTI lawmakers, who had resigned en masse in April last year, so that it could continue accommodating the disgruntled party lawmakers, who had supported it at the time of no-confidence motion against former prime minister Imran Khan.

Also, they noted, the government would find it easy to finalise details of a caretaker set-up with the incumbent opposition leader Raja Riaz than the one appointed by PTI chief Imran Khan, if the remaining lawmakers of his party return to the NA and outnumber the disgruntled PTI lot.

However, they feel, opting for by-polls to fill the seats of over 120 MNAs would not be a wise political move, especially, if the ruling alliance loses Punjab and Khyber-Pakhtunkhwa in the elections expected to be held in the next three months. 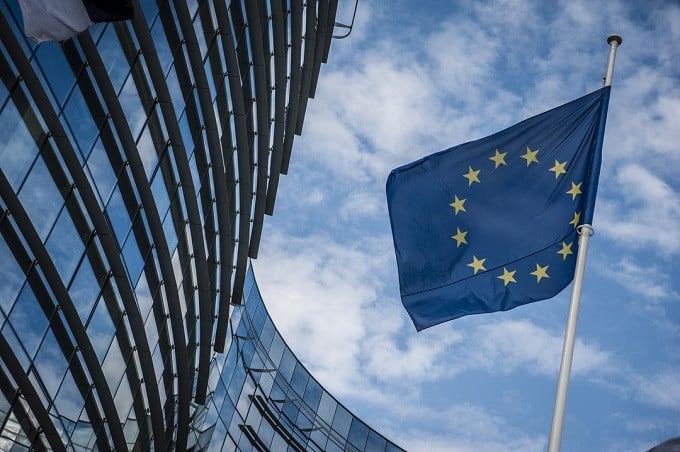 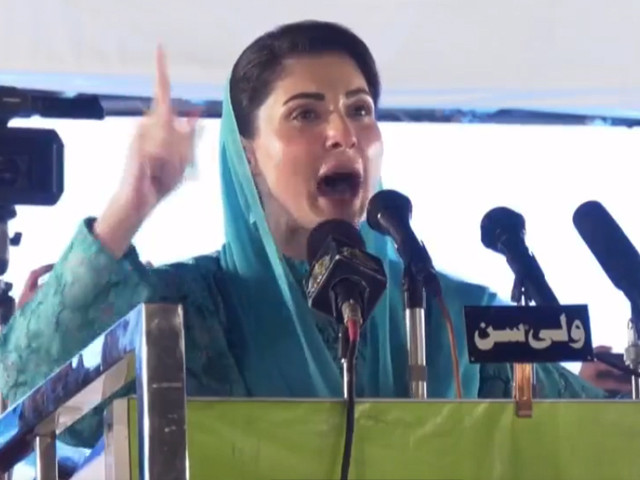 ‘Your game is over’, Maryam tells Imran at Gujrat power show 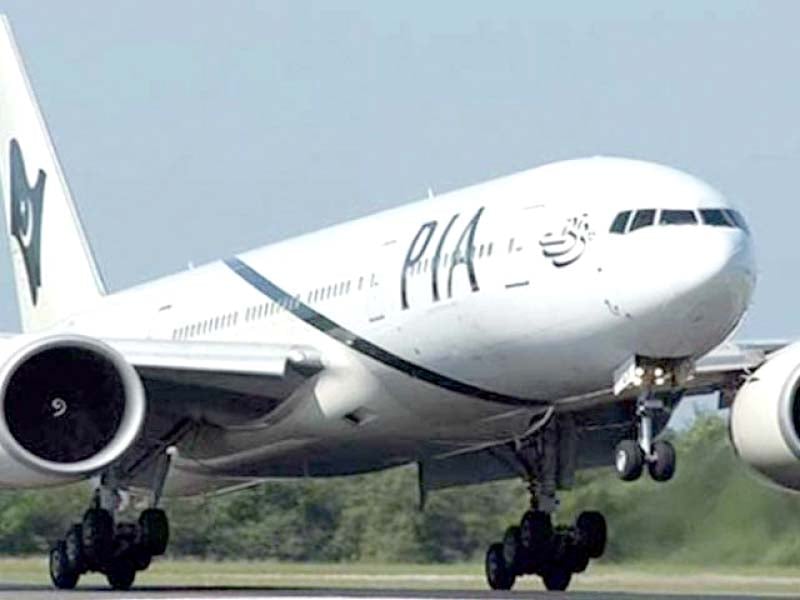 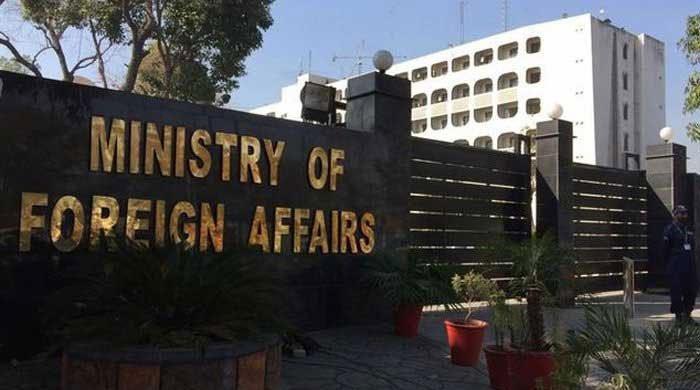