The fourth year of Pakistan Tehreek-e-Insaf (PTI) in power is awfully indistinguishable to its post-election economic performance. Amidst these precarious times, the government is staging a combative approach by stating that the economic outlook is not all bleak. An example of this is when Raza Baqir, State Bank of Pakistan (SBP)’s chief, recently spoke about how currency devaluation favoured the families of non-resident Pakistanis since it increases the quantum of money remitted into Pakistan in rupee terms. It is not difficult to comprehend that Baqir was trying to put some logic to a sharp fall of the greenback against the US dollar. However, this ‘things could’ve been worse’ may prove to be a really counter-productive strategy.

The rupee is sharply losing its value against the US dollar and enkindling hike in the prices of imported commodities like petrol which is hitting a new peak every fortnight. Spike in the prices of products like petrol is regressive in nature since petrol as a percentage of income is highest for the population at the bottom of the pyramid. It is why each announcement of an increase is met with severe outrage. It further also has a trickle-down effect on many essential goods and services, crushing the backs of the poor. Resultantly, the consumer price index (CPI) touched 9.2% year-on-year (YoY) in October and the recent Sensitive Price Index (SPI) numbers indicate that double-digit inflation is right around the corner.

The reason for a freefall of the currency is the trade deficit, which has swelled to over $15 billion in the initial four months of the ongoing fiscal year. The import bill for oil has augmented to over $6 billion which roughly translates into 95% YoY rise. However, textile (largest export cash cow) could only manage a 26% YoY surge to $6 billion. This means that even a notable 12% year-on-year (YoY) uptick in remittances from $9.4 billion to $10.6 billion in the period July-Oct’21 is not sufficient to bridge the trade gap.

For a party going into elections in a bit less than two years, PTI must steady its course. The recipe to pacify enraged citizens is by stemming the rate of increase in prices, especially food staples and petrol. The government can achieve the former by effectively managing the demand and supply forces permitting imports in case of foreseeable shortage in inventory and vice versa. What they must avoid doing is to intervene by enforcing prices above or below the market equilibrium. However, they should also keep an eye on collisions by producers or sellers.

Since the surge in Crude Oil (Brent) price is exogenous, PTI can avoid a further rise in petrol price by either stabilizing the exchange rate or slashing Levy (after pruning Sales tax to zero). The incorporation of the latter is a further compromise on revenue which makes it wise to opt for the other option.

The SBP appears helpless in holding the currency from depreciating with a number of measures it has undertaken so far. Even the impact of the inflow of dollars from Saudi Arabia was short-lived as the rupee started to slide once again. This makes it imperative for the SBP to exercise a rate hike of at least 50 to 75 bps in the preponed Monetary Policy Committee (MPC) meeting this month. It may well be a requisite prior action to get IMF’s nod on the halted EFF programme.

These couple of activities will have a paramount impact in the foreign exchange (FX) market and is likely to lessen pressure on the rupee. It will also accord much-needed breathing space for the people at the helm of economic affairs. At this critical juncture, they must realise that the key to appease Pakistan citizens, especially estranged voters, lies in empathy rather than inane troubleshooting. 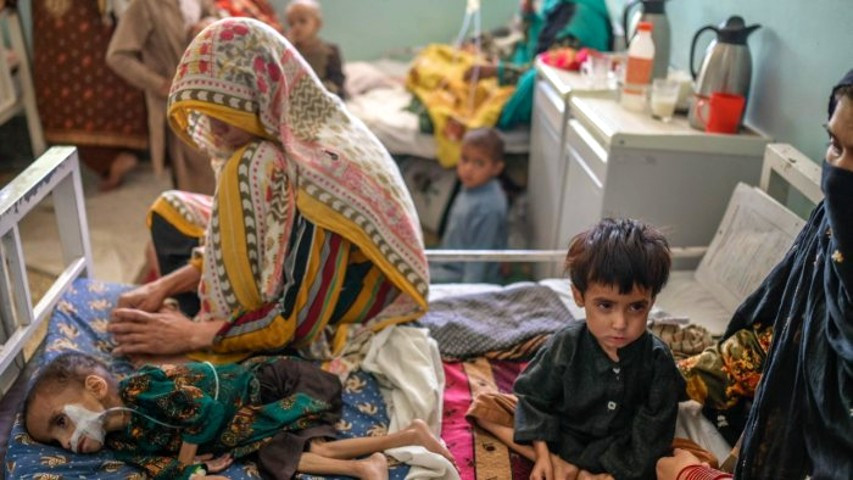 A million Afghan children at risk of dying amid acute malnutrition: WHO

For some Indians, cryptocurrency is brighter than gold | Business and Economic News 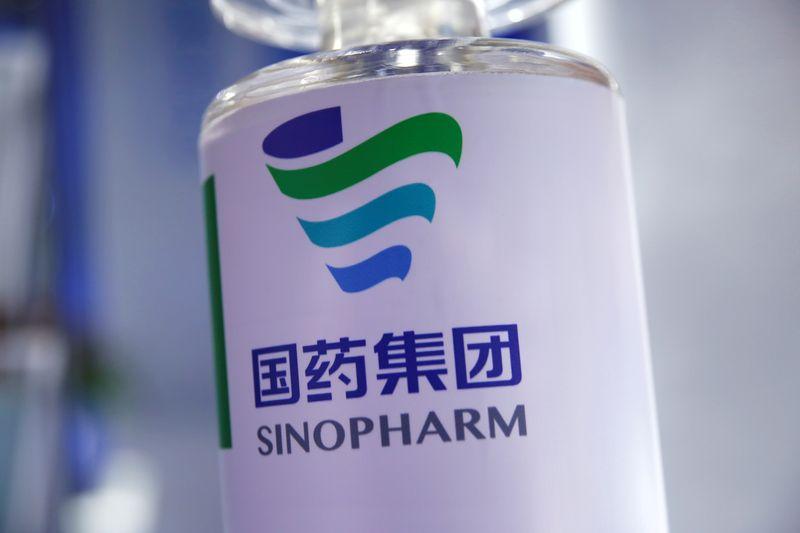