Mohsin Dawar, MNA from the North Waziristan district and part of the opposition alliance which toppled the PTI-led government, was not included in Prime Minister Shehbaz Sharif's 37-member federal cabinet which took oath on Tuesday.

According to the reports circulating on social media, the name of Dawar was among the members to be made part of the federal cabinet but a final list issued late Monday did not contain his name.

MNA Dawar told BBC Urdu that Shehbaz Sharif after taking oath as prime minister told him that he wanted the cabinet to be announced as soon as possible and also offered him to join the cabinet.

Dawar said that his recommendation was also sought for the formation of the cabinet and he was told that the PML-N committee would contact him in this regard.

The lawmaker said he had given his suggestions regarding the cabinet and also stated his position.

Subsequently, he said some senior journalists tweeted that the establishment did not want Dawar to be included in the cabinet and a senior leader of the ruling PML-N also acknowledged that and said that there are “some issues”. At the same time a political party in the PDM — multi-party alliance formed to topple PTI-led government — also opposed his inclusion in the cabinet.

“The political party that was objecting to me joining the PDM is also opposing my inclusion in the cabinet," he said.

Referring to his stance on tribal region, Dawar said he supported the coalition parties in the no-confidence motion on which "assurances were given to us, now those assurances are nowhere to be found”.

It is pertinent to mention here that Maulana Fazlur Rehman, the head of Jamiat Ulema-e-Islam, had objected to the inclusion of Dawar in the PDM on the ground that all political parties are included in the PDM while Dawar was attending the alliance meeting as an independent member.

After that, Dawar and his associates formed their own political party — the National Democratic Movement (NDM). 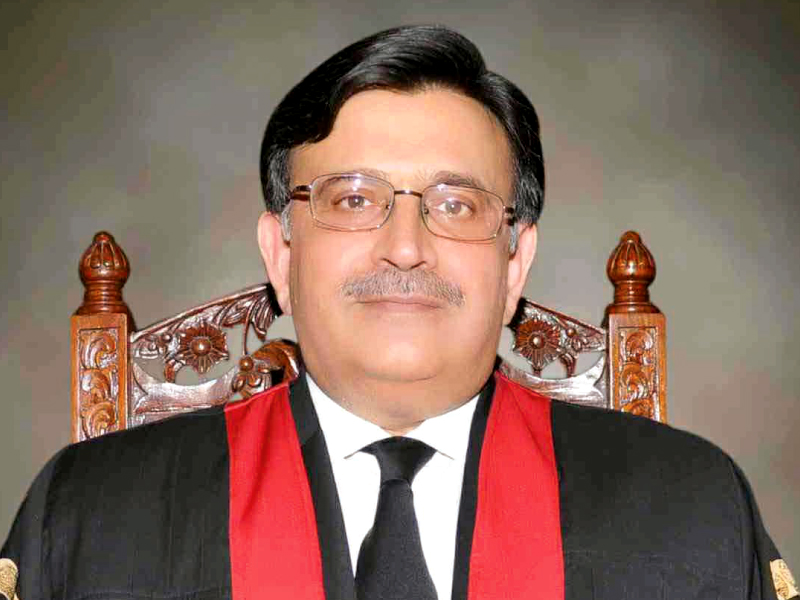 Court’s doors open for those who criticise judges: CJP

Politics of religion: Deadly tug-of-war over the religion card 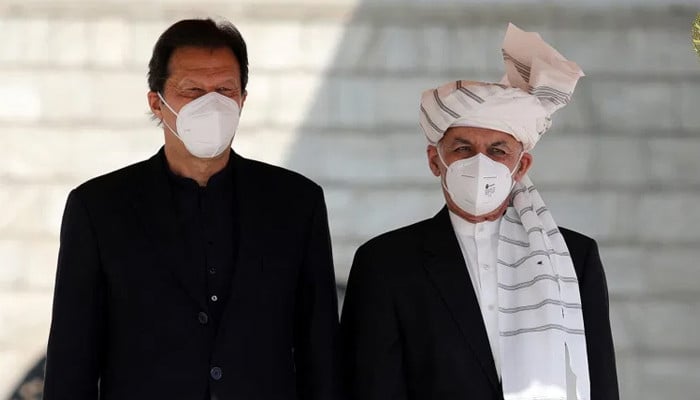 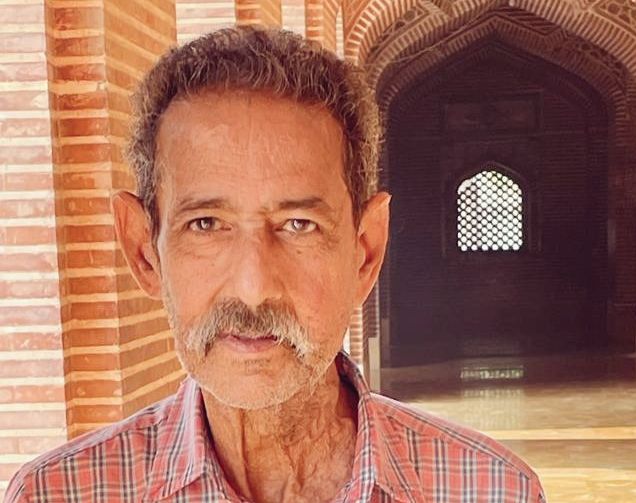