Apple Inc will likely unveil a new line of iPhones, Watch Series 8 and other products on Wednesday at an event awaited by Wall Street and its legions of customers.

The event, “Far Out”, will begin at 1700 GMT at the Steve Jobs Theater in Apple’s headquarters in Cupertino, California. It is the company’s first indoor event since the pandemic.

Based on reports, here are some of the expected announcements:

Apple usually launches new iPhones at the September event. The latest device is expected to include updates to the camera, storage and design, as well as satellite network connectivity.

The “mini” version of the iPhone may be discontinued, according to reports.

Pricing and bundling options for Apple’s flagship product will be watched closely as decades-high inflation batters demand for all, but the most premium smartphones.

The possible feature would allow users to send emergency text messages in situations where they are without a network.

The Watch Series 8 is expected have a bigger display and more health features, including a body-temperature sensor.

The company may also launch a Pro version of the Watch.

The new model will likely feature enhanced sound quality and more sensors. Its case is expected to be water and sweat resistant, with support for magsafe wireless charging.

Some reports suggest the case could have a type-C port.

There has been curiosity among investors and fans about a mixed reality headset, but analysts do not expect the product to be launched until next year because of ongoing supply chain bottlenecks.

“There could be some clues around a new AR/VR product although unlikely to be launched before 2023,” BofA Securities’ Mohan said. 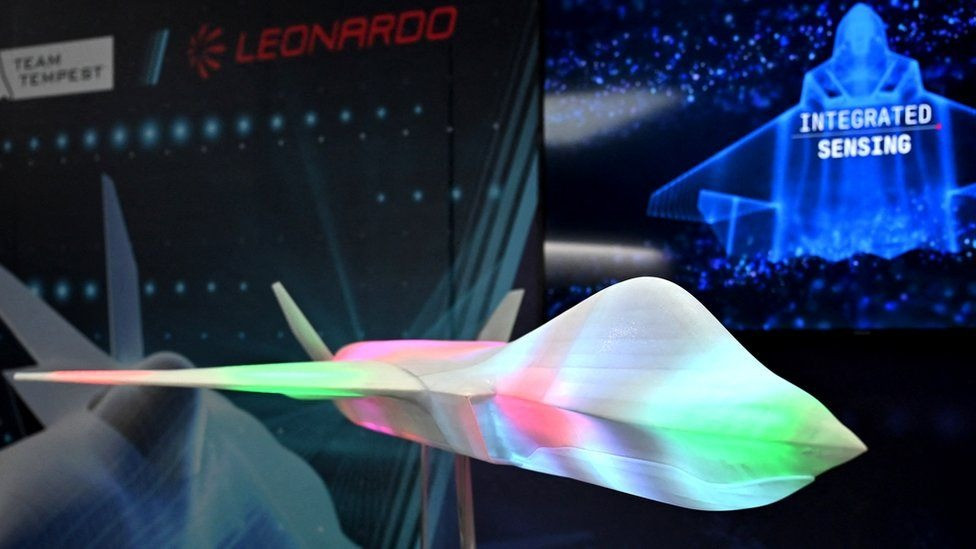 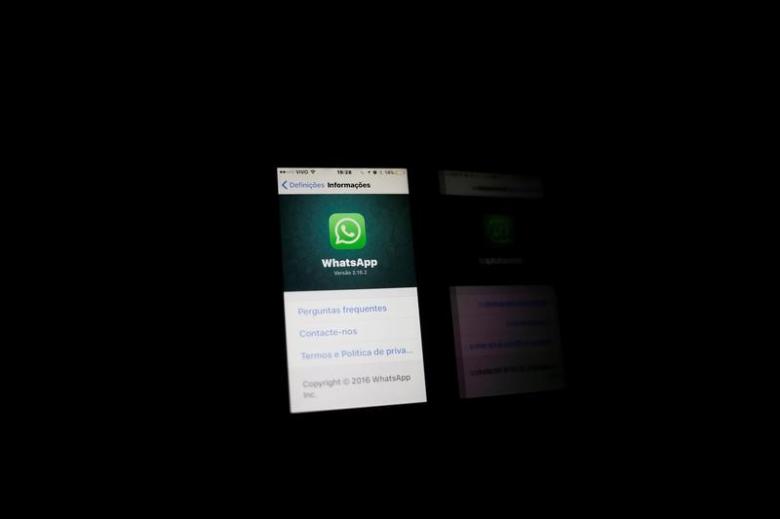