President Vladimir Putin on Wednesday ordered Russia's first mobilisation since World War Two, warning the West that if it continued what he called its "nuclear blackmail" that Moscow would respond with the might of all its vast arsenal.

"If the territorial integrity of our country is threatened, we will use all available means to protect our people – this is not a bluff," Putin said in a televised address to the nation, adding Russia had "lots of weapons to reply".

Russia's defence minister said the partial mobilisation will see 300,000 reserves called and up would apply to those with previous military experience.

Ukrainian military personnel inspect the site of a missile strike in front of a damaged residential building, amid Russia's invasion, in Dobropillia, in the Donetsk region, Ukraine, April 30, 2022. PHOTO: REUTERS

Putin's partial mobilisation significantly escalates the conflict over Ukraine and comes as Russia battles a Ukrainian counter-offensive that has forced its troops to retreat and surrender some occupied territory.

Putin said the partial military mobilisation of its 2 million-strong military reserves was to defend Russia and its territories, claiming the West did not want peace in Ukraine.

Read: Modi tells Russia's Putin now 'is not an era of war'

Putin's speech was a worrying escalation and the threats he made in it must be taken seriously, British foreign office minister Gillian Keegan told Sky News.

"Clearly it's something that we should take very seriously because, you know, we're not in control – I'm not sure he's in control either, really. This is obviously an escalation," she said.

Russia's rouble fell and global oil prices surged after Putin's comments. The war has already caused a spike in fuel and food prices around the world.

Putin restated his aim was to "liberate" east Ukraine's Donbas industrial heartland region and that most people in the region did not want to return to what he called the "yoke" of Ukraine.

Service members of pro-Russian troops drive tanks in the course of Ukraine-Russia conflict near the settlement of Olenivka in the Donetsk region, Ukraine July 29, 2022. PHOTO: REUTERS

Russia already considers Luhansk and Donetsk, which together make up the Donbas region Moscow partially occupied in 2014, to be independent states. Ukraine and the West consider all parts of Ukraine held by Russian forces to be illegally occupied.

Russia now holds about 60% of Donetsk and had captured nearly all of Luhansk by July after slow advances during months of intense fighting.

Those gains are now under threat after Russian forces were driven from neighbouring Kharkiv province this month, losing control of their main supply lines for much of the Donetsk and Luhansk front lines.

Ahead of Putin's speech, in an apparently coordinated move on Tuesday, Moscow-installed leaders in occupied areas of four Ukrainian regions announced plans to hold referendums on joining Russia in coming days. 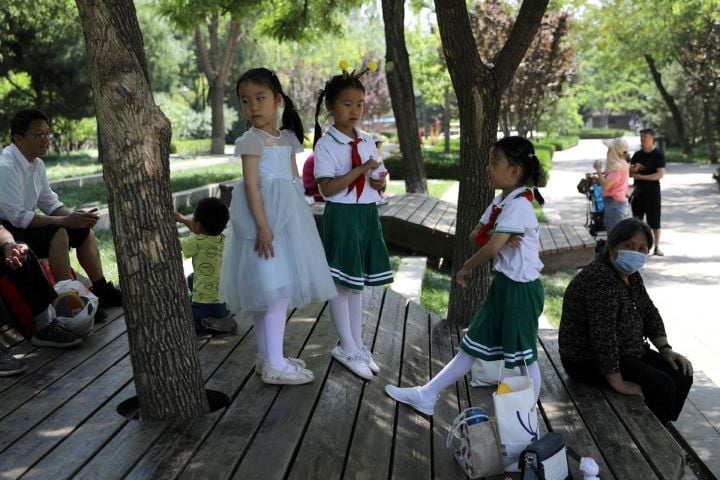 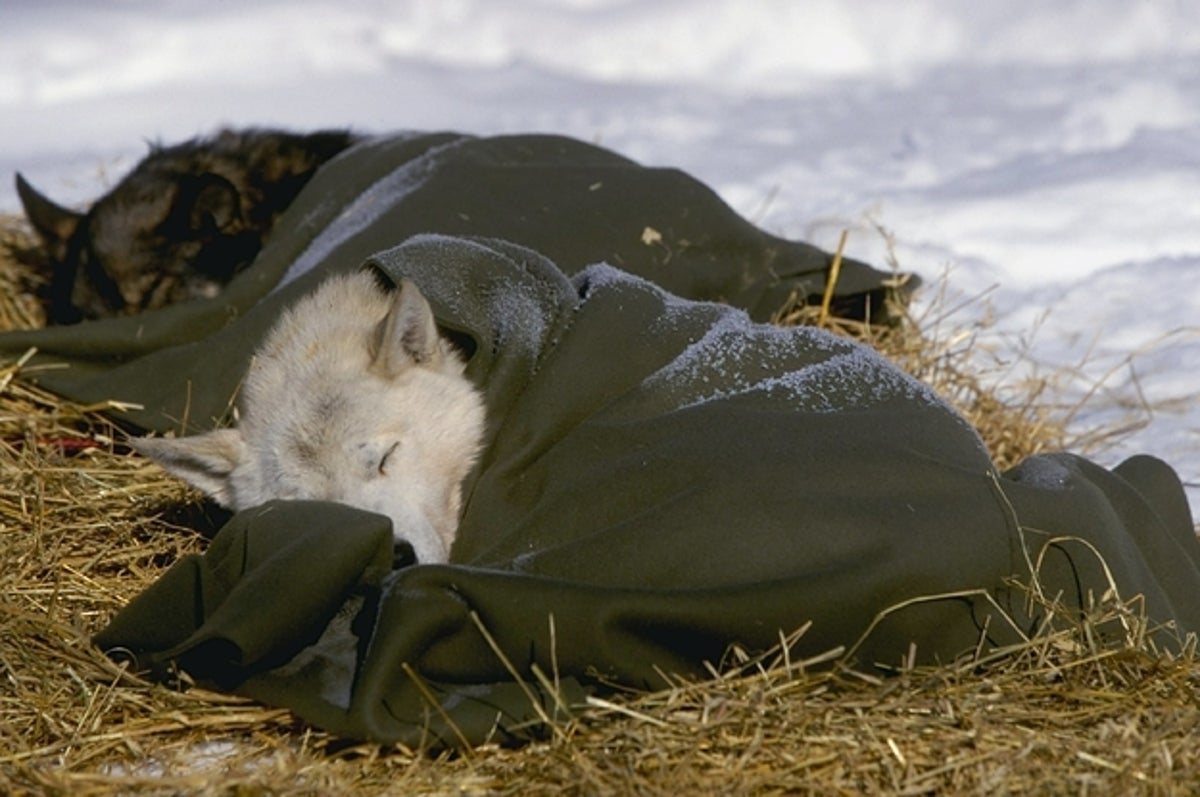 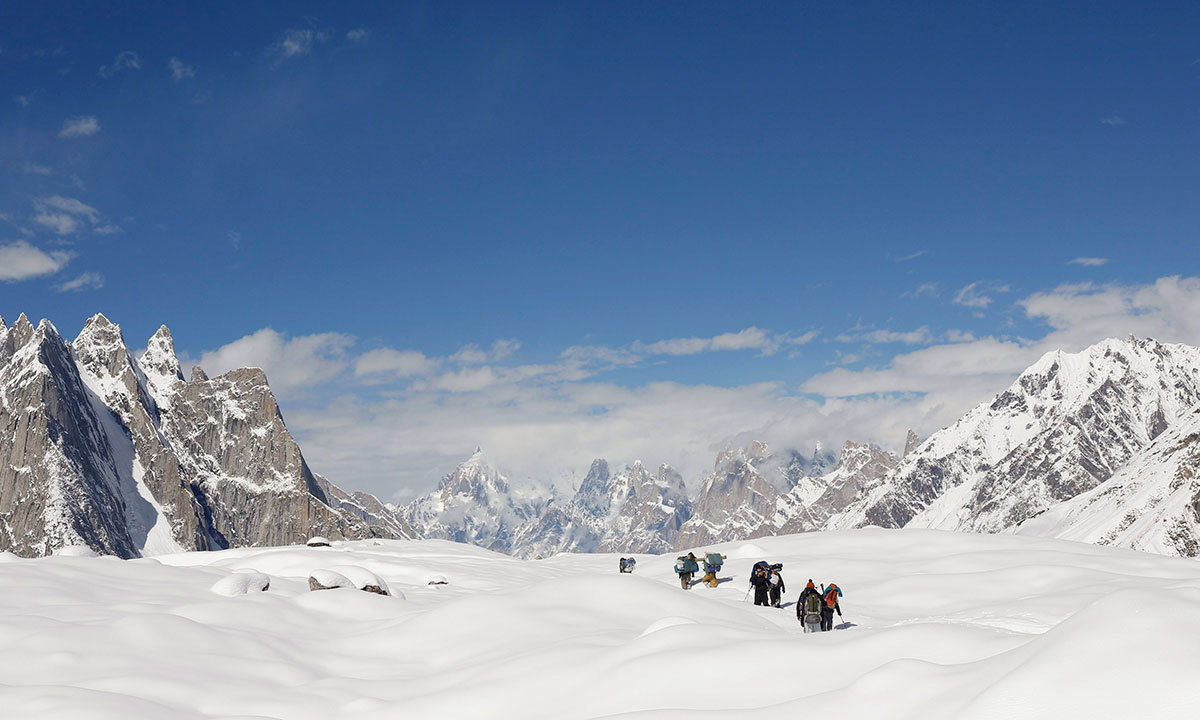 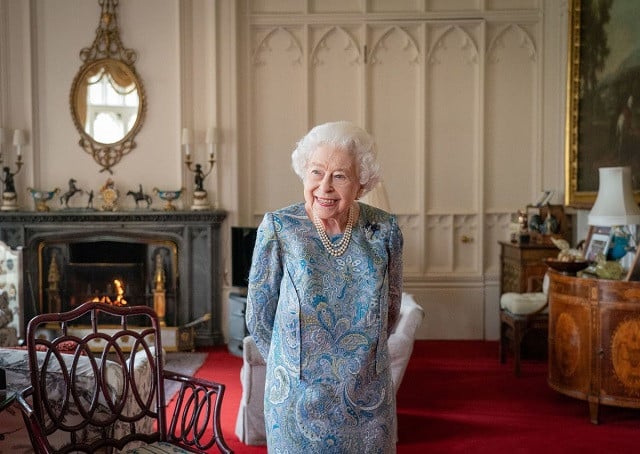