The World Bank has made improved economic growth projections for Pakistan but sees deterioration in the external debt repayment capacity and called for urgent measures to avoid risks of running large fiscal and current account deficits.

The Washington-based lender also asked Pakistan to immediately withdraw energy subsidies, terming these “unsustainable and ineffective”. The new government of Prime Minister Shehbaz Sharif will make a decision on Friday (tomorrow) whether it wants to continue these fuel subsidies at their current levels.

The Bank warned that Pakistan could not afford to have large external imbalances. It cautioned that rising interest rates in the developed countries could also lead to capital outflows, putting pressure on the currencies in countries grappling with high external indebtedness.

“This is of particular concern in countries with high levels of foreign currency-denominated debt, such as Sri Lanka, Pakistan, and Maldives,” the report said. “They are thus more exposed to swings in the risk appetite of foreign investors amid higher geopolitical uncertainty,” it added.

Due to short-term politically motivated ‘Naya Pakistan Scheme’ of the central bank, about $2.5 billion loans by overseas Pakistanis were now at the risk of being withdrawn, according to the sources.

The indicators of ability to pay were deteriorating in Pakistan and were unsustainable in Sri Lanka, according to the WB report. Pakistan’s public debt service as percentage of its earnings from exports and remittances would increase by 1% to around 2.5% of the GDP, it added.

While the foreign exchange reserves level at the end of the PTI government being released by the central bank, the official reserves have already dipped to $11.3 billion as of April 1 despite gross $53 billion loans that the last government took to increase reserves and finance the current account deficit.

Responding to a question, Timmer called for immediate withdrawal of energy subsidies, which according to him, was one of the sources of running large current account and fiscal deficits.

The government is paying around Rs35 per litre subsidy on petrol, of which Miftah Ismail of the Pakistan Muslim League-Nawaz hinted at a review during the upcoming price determination on Friday.

Meanwhile, the World Bank has revised its economic growth projections for Pakistan but cut the overall growth rate for South Asia region.

In Pakistan, GDP growth is expected to slow to 4.3% in fiscal year 2021-22, from the level of 5.6% in the previous fiscal year. However, the 4.3% projection is nearly 1% higher than the earlier forecast made in January. But it was still below the target set by the PTI government.

The World Bank has also accepted Pakistan’s 5.6% GDP growth figure for the last fiscal year, ending its years long stance where it was reluctant to take numbers approved by the government of Pakistan.

The World Bank said that economic growth rate would slow down to 4.3% due to monetary tightening measures that began in September 2021, high base effects from the previous year, and continued high inflation eroding real private consumption growth.

The World Bank has also cut the South Asia region growth forecast by 1% to 6.6% due to impact of the Ukraine war. The report said that South Asia has faced multiple shocks in the past two years, including the scarring effects of the Covid-19 pandemic.

The report also revealed that banks’ losses from the Kamyab Jawan Programme, introduced by former prime minister Imran Khan, were on a steep rise.

Data on the Youth Entrepreneurship Scheme, which accounts for 23% of total loan disbursements by the microfinance sector, showed “a sharp increase in both (non-performing loans) NPL amount and the number of NPL accounts since 2021’s second quarter”, according to the report.

It said these losses were consistent with the deterioration in asset quality post Covid support measures.

At the end of the June last year, the NPLs of Kamyab Jawan programme amounted to Rs300 million as less than 100 accounts defaulted. But the figure has risen to Rs1 billion or nearly 300 accounts, according to the report.

The default figure is only on the basis of the small tier-I loans having loan size of Rs100,000 to Rs1 million. The World Bank did not give default figures of tier-II and tier-III loan schemes.

The report stated that Pakistan’s microfinance borrowers represented approximately 94% of the approved applications for the loan deferral and restructuring programmes.

Close to half of the net-loan portfolio of microfinance banks (MFBs) in the country participated in the programmes. It said that it was thus not surprising that gross NPLs of MFBs rose sharply by Rs4.3 billion or 42.7% year-over-year in the second quarter of 2021 when loan moratoriums expired.

This surge was partly driven by the non-repayment of borrowers who took advantage of loan deferment or restructuring facilities a year earlier. But given the relatively small size of the microfinance sector in Pakistan, which takes up just 3.6% of total loans as of the Q4 of 2021, any stress is likely going to be localised, it added. 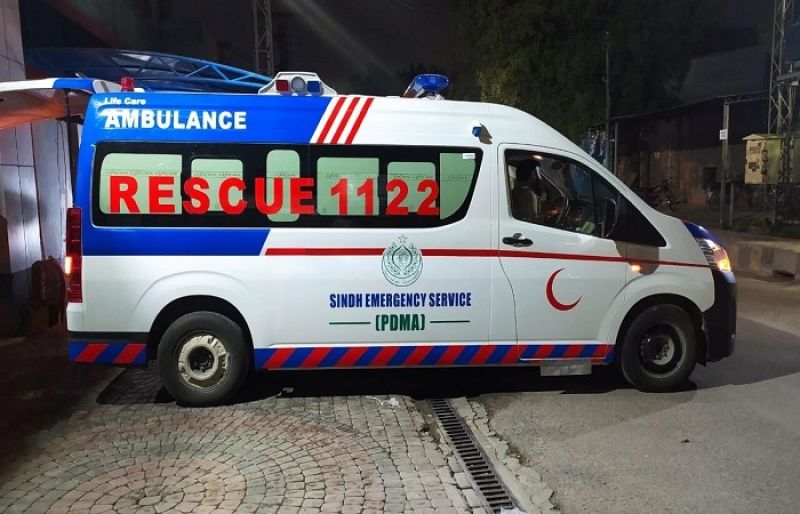 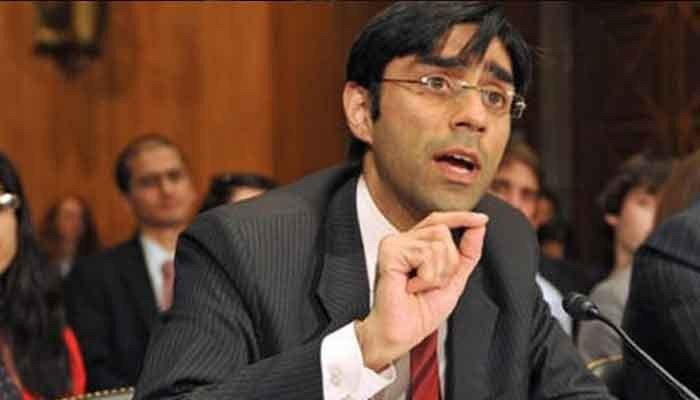 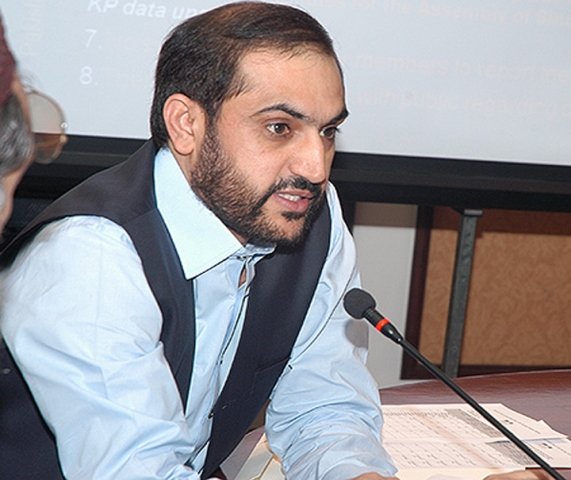 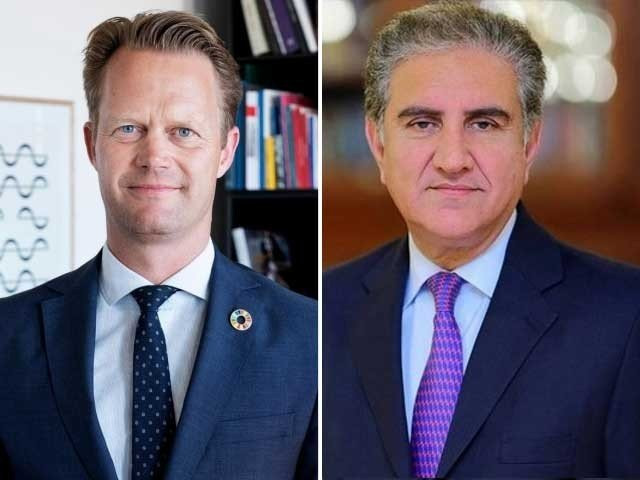