Stan Wawrinka won a third consecutive match for the first time since 2020 on Wednesday to set up a last-16 meeting with Daniil Medvedev in Metz.

The injury-hit 37-year-old had already come through two rounds of qualifying to make the main draw in France.

"I think the level was good from me and I'm happy with the win."

Wawrinka has won one of his previous three meetings with former world number one Medvedev, at the 2020 Australian Open.

"It's the biggest test," said Wawrinka, now ranked 284th. "He's (near) the top of the rankings, always a tough opponent to play…

"It's going to be really difficult, but I'm happy to test myself against him tomorrow."

Dominic Thiem continued his injury comeback with a 6-3, 7-6 (7/3) victory over Richard Gasquet.

The 2020 US Open winner, now the world number 182, will face second seed Hubert Hurkacz for a quarter-final place. 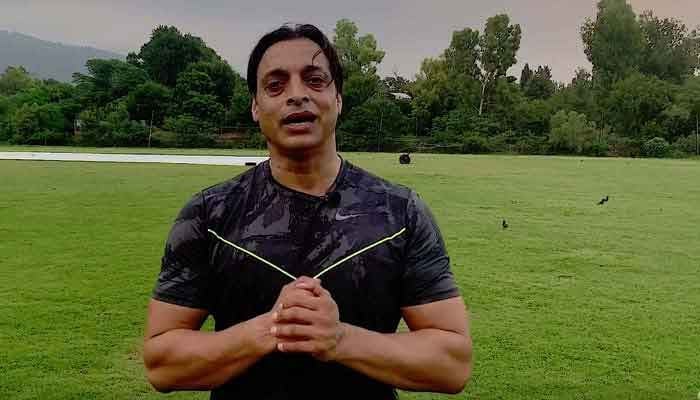 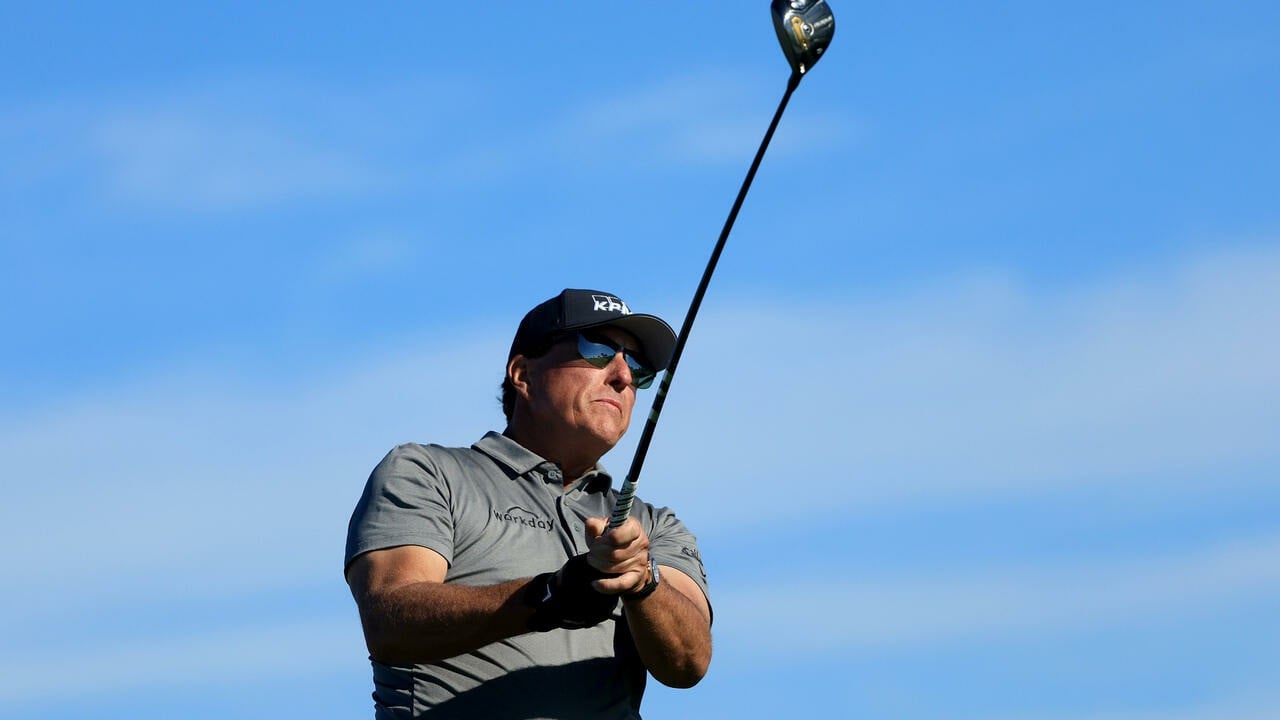 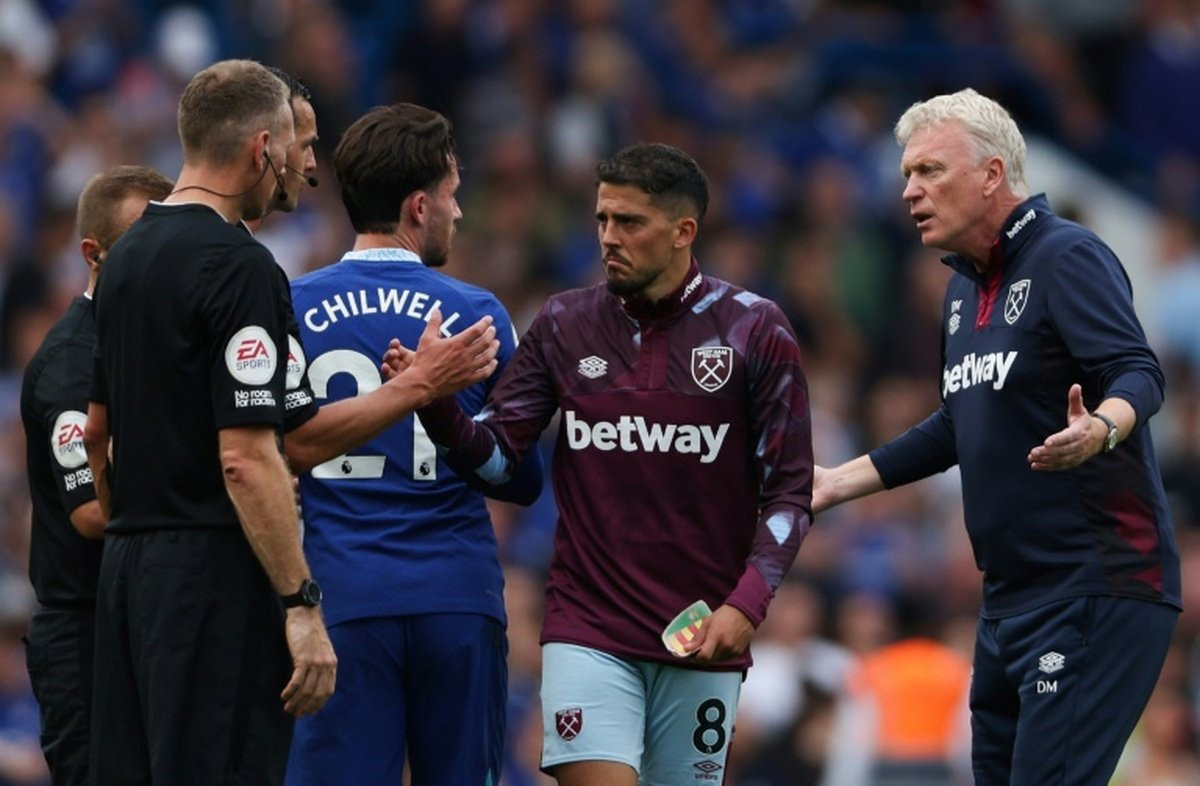 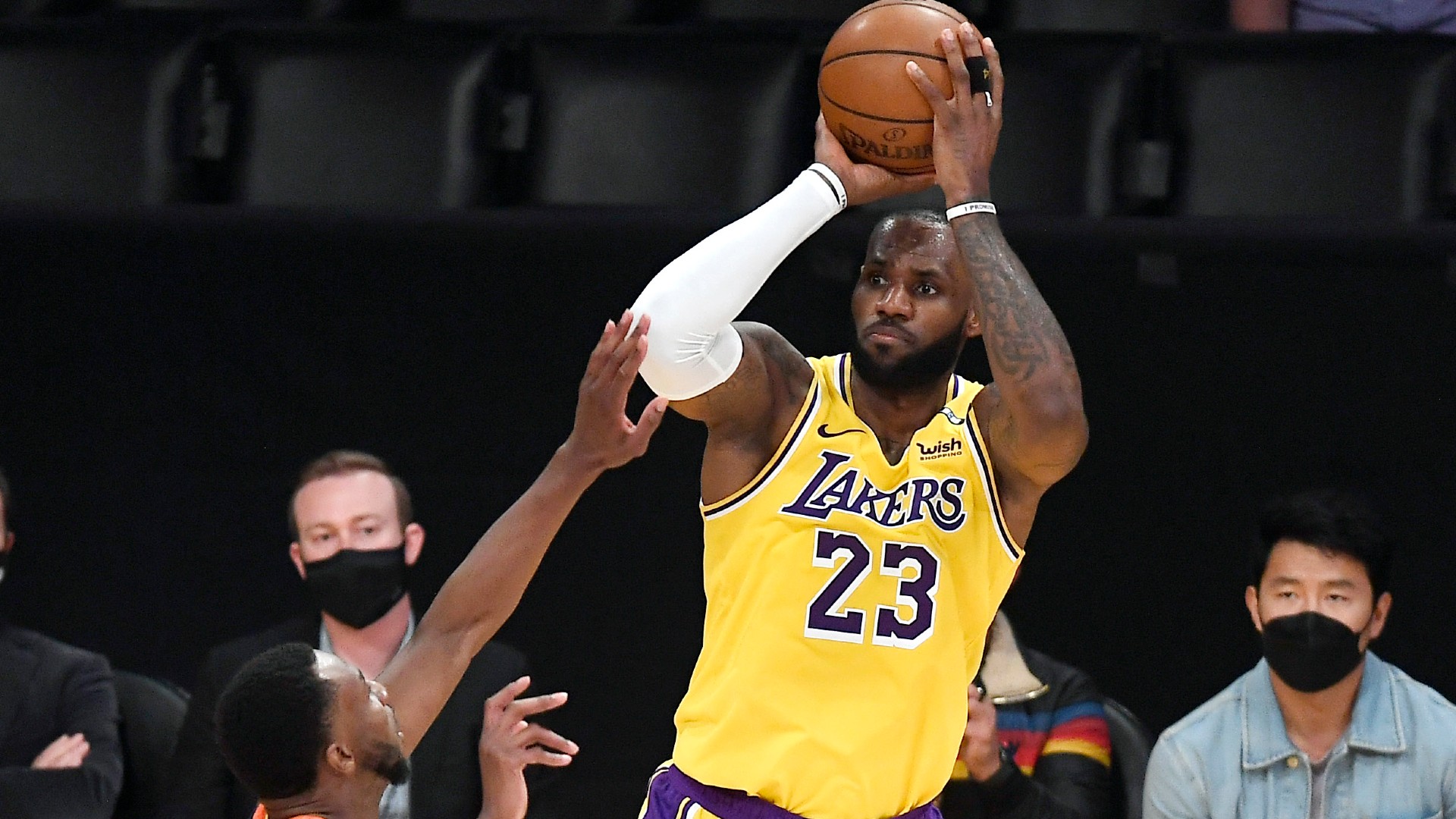