Feats ranging from the most hula hoops spun simultaneously whilst on stilts to solving the most rotating puzzle cubes while skateboarding are being celebrated in this year's Guinness World Records Day.

With the theme of "Super Skills", the 19th annual event has prompted people across continents to set new milestones for what is humanly possible.

While skateboarding around a skateboard park, British student and speedcubing champion George Scholey solved 500 rotating puzzle cubes handed to him by helpers. He also took the title of most rotating puzzles solved in 24 hours, completing an eye-watering 6,931 of them.

In London, performance artist Mariam Olayiwola, known as Amazi, broke the record for most hula hoops spun simultaneously whilst on stilts . She skillfully swayed 25 hoops for the title.

"We've all got skills, we've all got party tricks but are they good enough to make it into the Guinness World Records book. Are they extreme enough? We see hundreds of attempts in lots of different countries."

In Japan, Junji Nakasone rolled three basketballs from one outstretched arm to the other across his chest 56 times.

In Dubai, Ammar Ahmed Alkhudhiri and Abdulla Saeed Alhattawi combined two skills. One performed a wheelie on a quad bike, with the front wheel off the ground as the other sat on top bouncing a football on one foot 70 times.

Alkhudhiri also did 87 consecutive football touches in 30 seconds while hanging from a bar with one hand.

In Orlando, Florida, Dinesh Sunar did 21 backward somersaults while blindfolded in one minute.

In China, cyclist Zhang Jing Kun took the title of most bunny hops to rear onto a bar in one minute, springing over the hurdle 14 times on his bike. 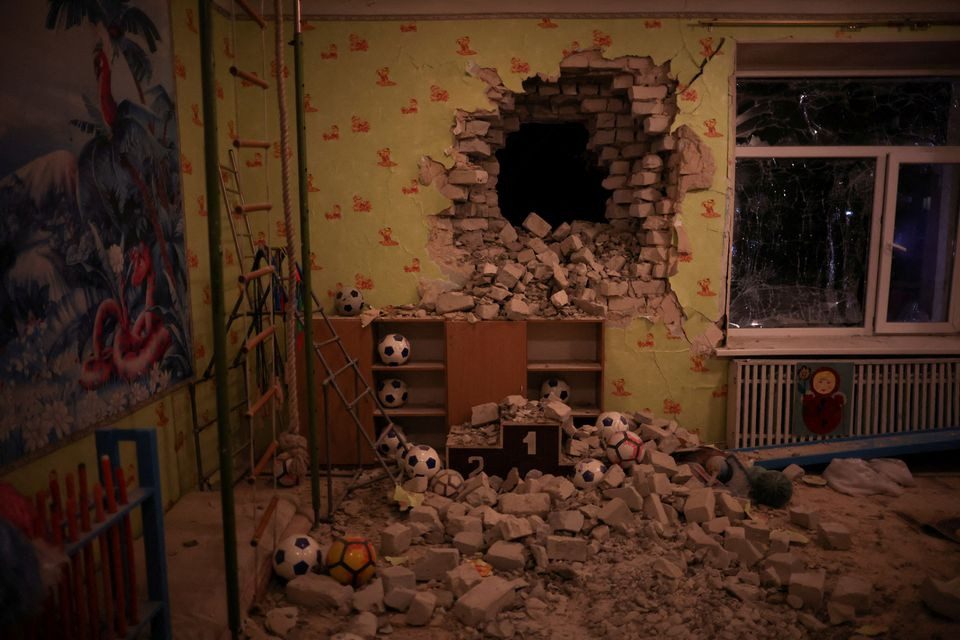 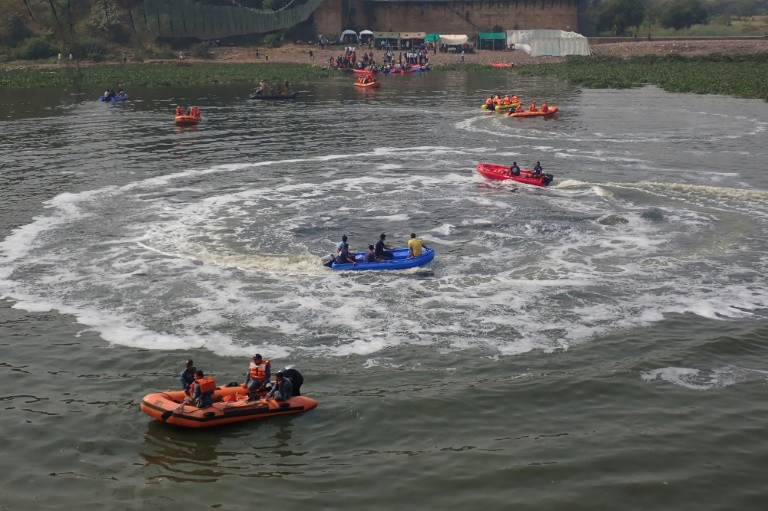 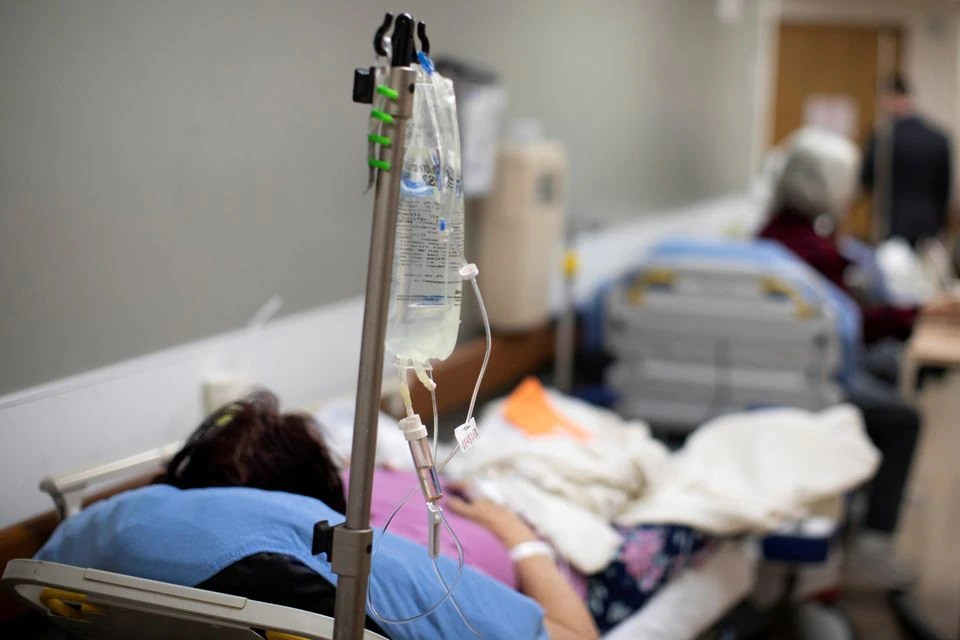 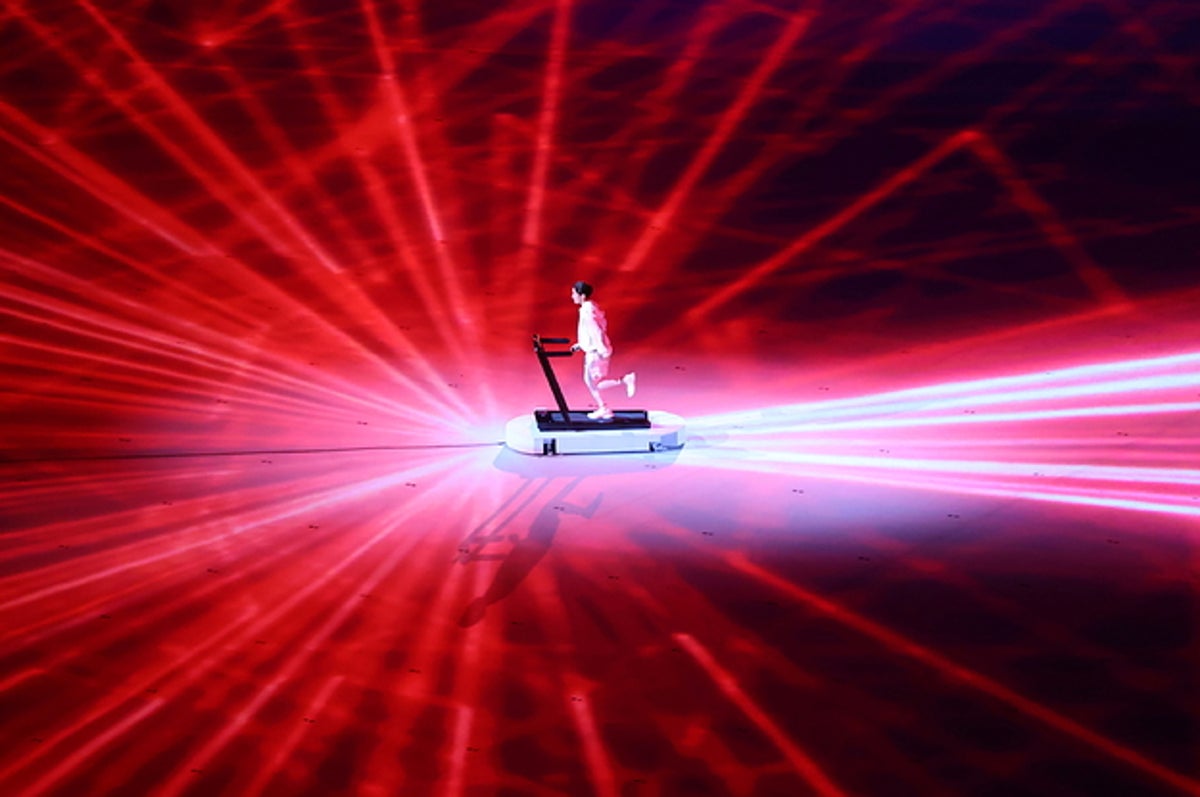