The barrier around the Holy Kaaba that was set up at the start of the Covid-19 pandemic has now finally been removed as the pilgrims can once again touch and kiss one of Islam's most revered relics – Hajar al Aswad (the Black Stone).

The General Presidency for the Affairs of the Two Holy Mosques has formulated an advanced plan to organise the prayer of pilgrims and worshipers in the Hijr Ismail and kissing of AlHajar al Aswad (the Black Stone) in a safe, spiritual and healthy atmosphere, the Saudi Press Agency reported.

"This is under the guidance and follow-up of Sheikh Abdul Rahman al Sudais, head of the presidency," it added.

The presidency works, in the participation of authorities concerned, to provide the best possible services to the Two Holy Mosques as well as to the pilgrims and worshipers to perform their rituals in ease and comfort.

"This is through an advanced organisational plan that was formulated in fulfilment of the aspirations of the Saudi rulers to provide the finest services to the pilgrims and visitors of the Grand Mosque."

Hijr Ismail was the place where Prophet Ibrahim (May God Be Pleased With Him) constructed a shelter for his son Ismail and his wife Hajrah. It must be noted that an area of approximately three metres adjacent to the wall on the side of the Hateem actually constitutes as being part of the Kaaba while the rest falls outside Islam’s holiest shrine. It is a Sunnah to perform voluntary prayer inside Hijr Ismail.

The General Presidency for the Affairs of the Two Holy Mosques has formulated an advanced plan to organize the prayer of pilgrims and worshipers in the Hijr Ismail and the kissing of the Black Stone in a safe, spiritual and healthy atmosphere.

Read more: Arrival of pilgrims from Madina to Makkah to be completed by Friday

Earlier, the Ministry of Hajj and Umrah announced that there would be options on the Eatmarna and Tawakkalna applications to book appointments for the rituals of kissing the Black Stone, touching the Yemeni Corner (Al-Rukn Al-Yamaani), and performing prayer at Hijr Ismail. But later, the ministry clarified that there had been no service added to the Eatmarna application to book an appointment for these rituals.

Saudi Arabia dropped most of its stringent Covid-19 restrictions earlier this year, which meant that the Hajj pilgrimage last month was nearly back to normal for the first time since the pandemic started.

In 2020, only 1,000 people were allowed to attend Hajj, which is the holiest of all pilgrimages for Muslims. Only worshippers from Saudi Arabia were allowed to take part, and international pilgrims were banned.

Attendance increased to 60,000 in 2021, and in July this year, there were more than a million pilgrims worshipping in Makkah. 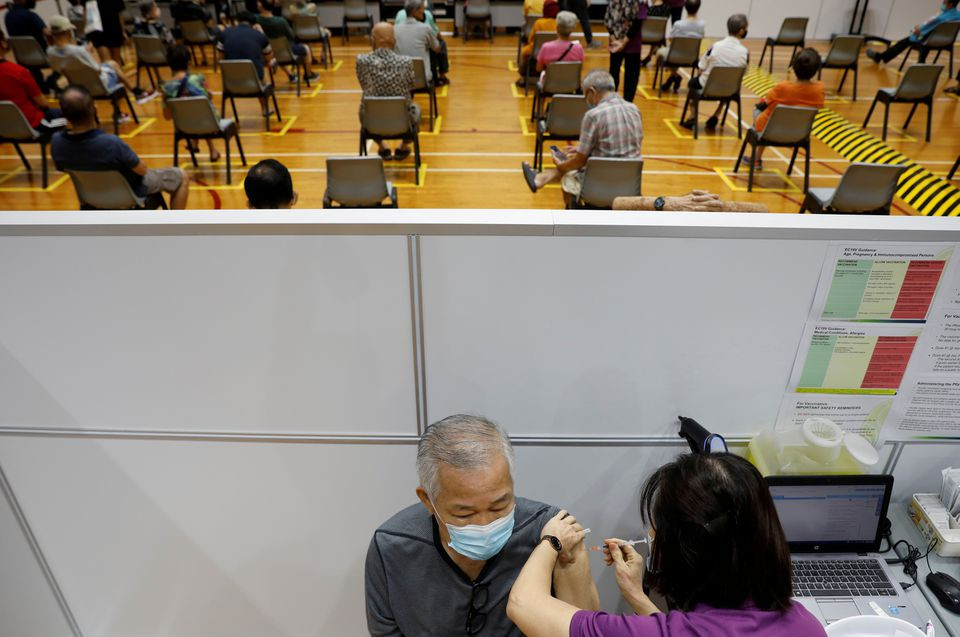 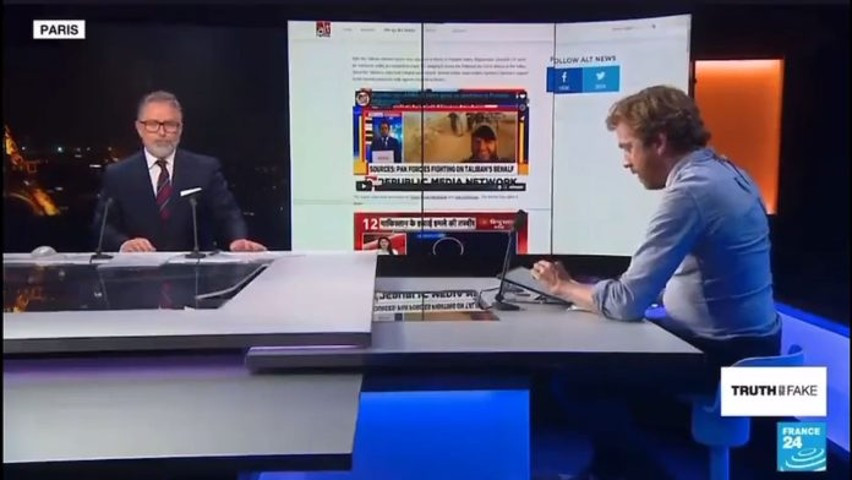