A leaked video reported widely by local media in the UK appears to show a British F-35 fighter jet dropped off the launch ramp of the HMS Queen Elizabeth, the country’s flagship aircraft carrier, without ever managing to get airborne first.

The 16-second video was posted to Twitter by a defence commentator and picked up by local media. The crash was first reported on Nov 17.

Local media have speculated that something like a plastic rain cover might have been sucked into the jet’s engine, causing it to fail.

The video shows the £100 million ($133.4 million) fighter jet moving too slowly up the ramp to take-off, as it lacked thrust and lift, and then plunging into the sea as the pilot ejects. The pilot was subsequently safely rescued.

Efforts are underway to retrieve the jet, and it will be a top priority for the UK Defence Ministry as the F-35 has the latest technology such as advanced sensors, radars, and other equipment — technology they would not want to fall into the hands of hostile states.

After the death of the militant, the Palestinians protested against Mahmoud Abbas | Daily headlines Occupied West Bank News 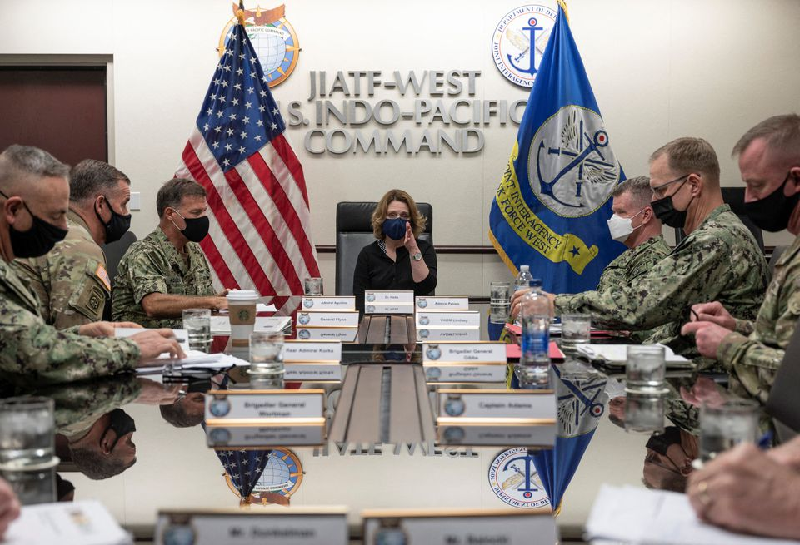 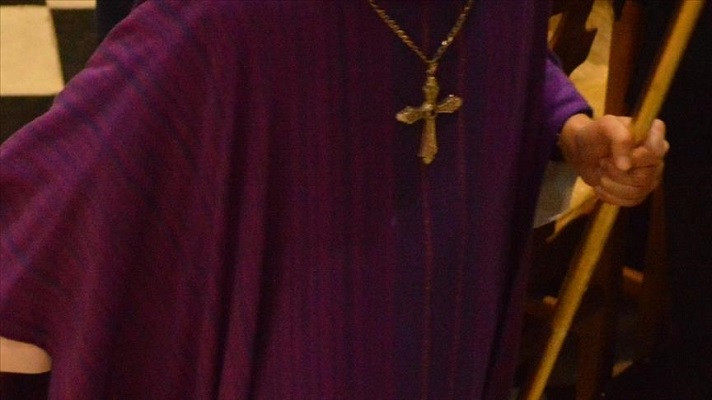