About 100 Da'ish-affiliated militants surrendered in Afghanistan's eastern province of Nangarhar on Tuesday, a local official confirmed.

The militants who surrendered were active in Mohmand Dara, Chaparhar, Kot and Khogiani districts, according to Bashir.

With the former insurgents' surrender, peace and stability would be further strengthened in the mountainous province, the official said.

The surrendered militants called on fellow Da'ish members to lay down their arms.

The Da'ish group, which has staged several attacks in Nangarhar in recent months, has yet to make comments on the report. 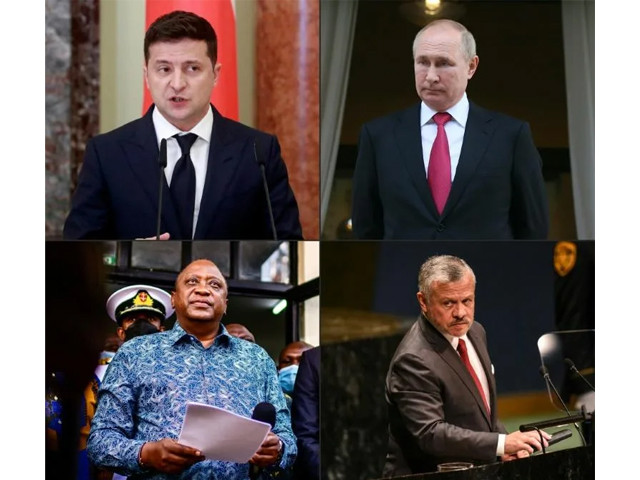 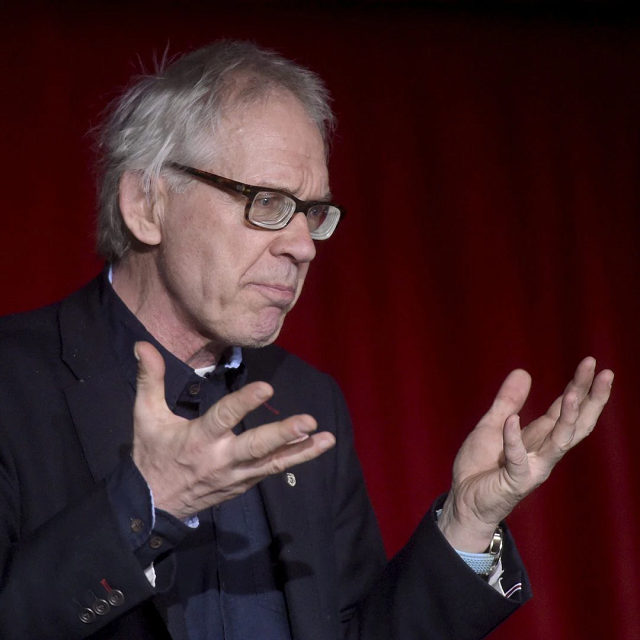 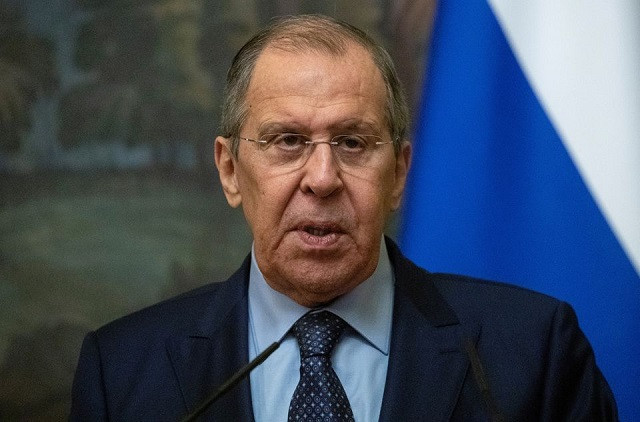 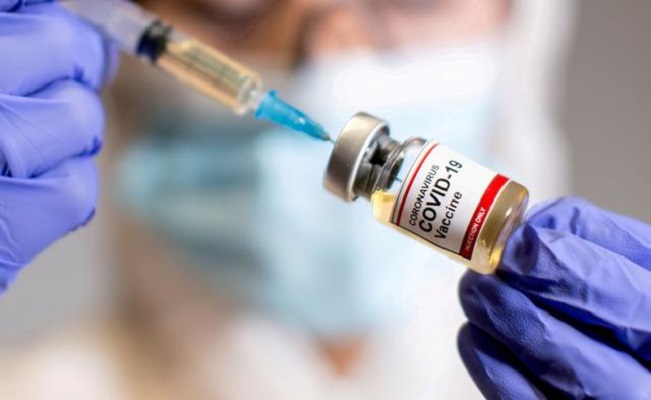