Water and Power Development Authority (Wapda) Chairman Lieutenant General (retd) Sajjad Ghani on Saturday urged the federal government to build more dams in the country for the storage of floodwater in order to avoid large-scale damage to properties, crops, and livestock in the future.

The losses from the recent rain-induced floods, according to the federal ministers Miftah Ismail and Ahsan Iqbal, were estimated to be more than $10 billion. Further, the death toll from the floods reached 1,265 on Saturday as 57 more, including children, perished.

“There is no option other than building dams to improve the water situation in Pakistan,” the Wapda chairman told Federal Minister for Water Resources Syed Khursheed Ahmed Shah during a meeting held at the Wapda House.
Khursheed was given a briefing on the progress of under-construction Wapda projects.

“Construction work on Mohmand and Dasu projects has been affected by the recent floods,” the Wapda chairman said, adding that efforts were being made to restore the construction work on these projects as soon as possible.
Ghani also apprised the federal minister of the deteriorating water situation in the country.

Khursheed said, “The development of water resources in the country is the responsibility of all of us.”

The minister stressed the need for construction of reservoirs for flood prevention, water supply for agriculture and low-cost hydropower.

The minister expressed satisfaction with Wapda's plan to avoid possible delays in the projects under construction after the floods. 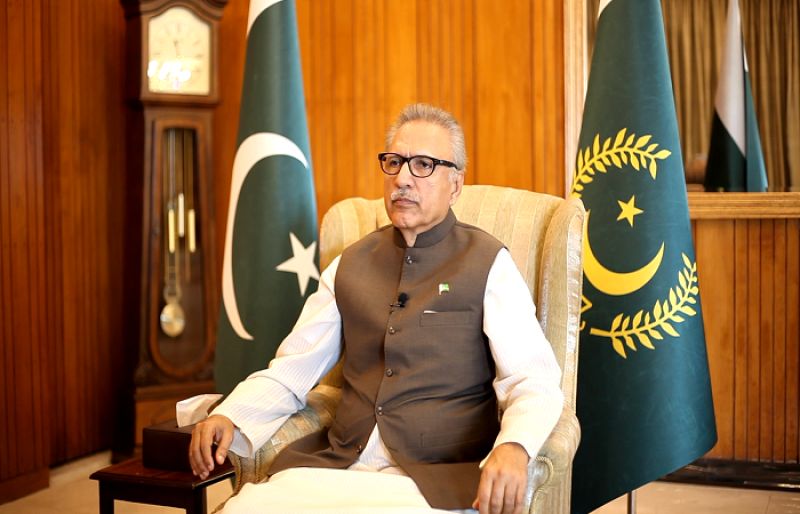 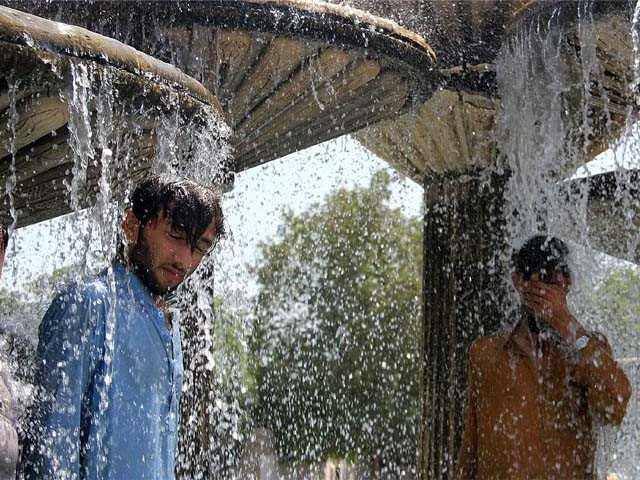 Ministry of Climate Change issues heatwave alert to all provinces 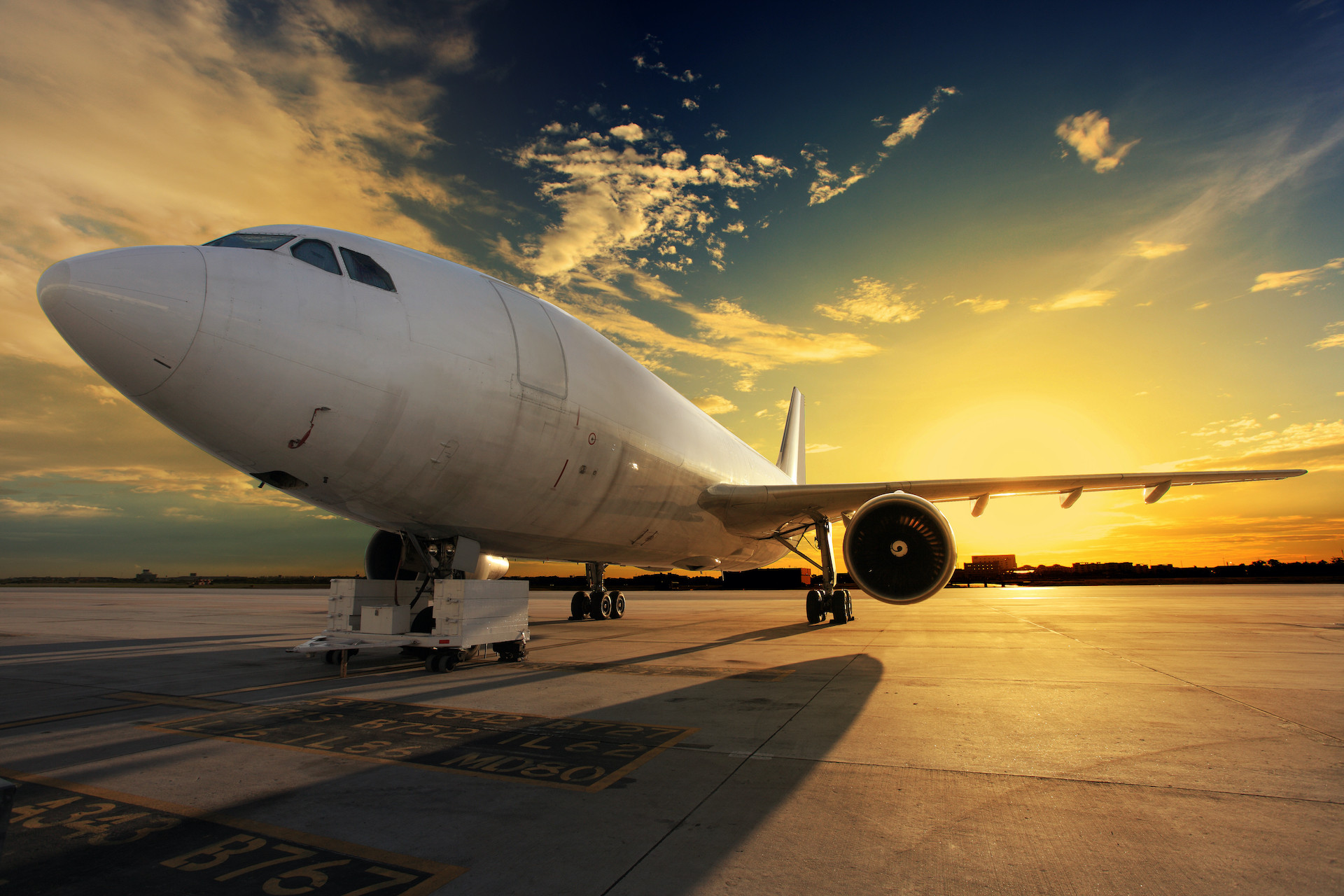 'Nothing special': CAA urges not to stir controversy over India plane 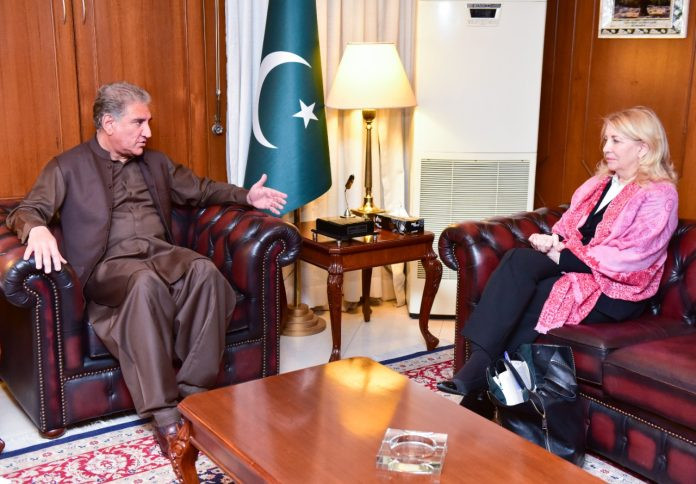