Pakistan Tehreek-e-Insaf (PTI) leader Shahbaz Gill has said that his party wanted to establish cordial ties with the United States on equal footing, adding that they did not want confrontation with any state.

“US is a superpower and we want friendship with it… don’t want to raise slogans against any country,” said Gill while addressing a press conference in Islamabad on Wednesday.

He said former PM Imran Khan’s, who has accused the US of orchestrating his ouster from power, visit to Russia was part of Pakistan’s National Security Policy (NSP) under which Pakistan seeks to shift its priorities from geo-strategic to geo-economics.

Gill said under the country’s first NSP it was decided that Pakistan would not strain its ties with any country “by sitting in the lap of any superpower”.

He said that the former PM’s visit to Moscow was suggested by all stakeholders and the aim of the historic visit was to boost economic ties with Russia.

Last week, former PM and PTI chairman Imran drafted letters to President Dr Arif Alvi and the Chief Justice of Pakistan Umar Ata Bandial, urging them to investigate the summary of an official meeting held at the Pakistan Embassy with Mr Donald Lu, the United States assistant secretary of state for South Asia and another US official.

In the letters, Imran declared that the summary contained proof that the vote of no-confidence (VNC) – which saw him ousted on April 9 – was part of a “foreign-funded conspiracy”.

The former premier’s “plea” to CJ Bandial stated, “given the grave nature of this threat to democracy in Pakistan through an externally-engineered regime change conspiracy, should the SCP [Supreme Court of Pakistan] not have, examined the content of the cipher before demanding the VNC be held immediately?”

Similarly, Imran in his letter to the president said, “as Head of the State of Pakistan and Commander in Chief of the Armed Forces, it is incumbent upon you to take action and order a public inquiry into this threat”.

No talks with TLP until protests are called off: Fawad 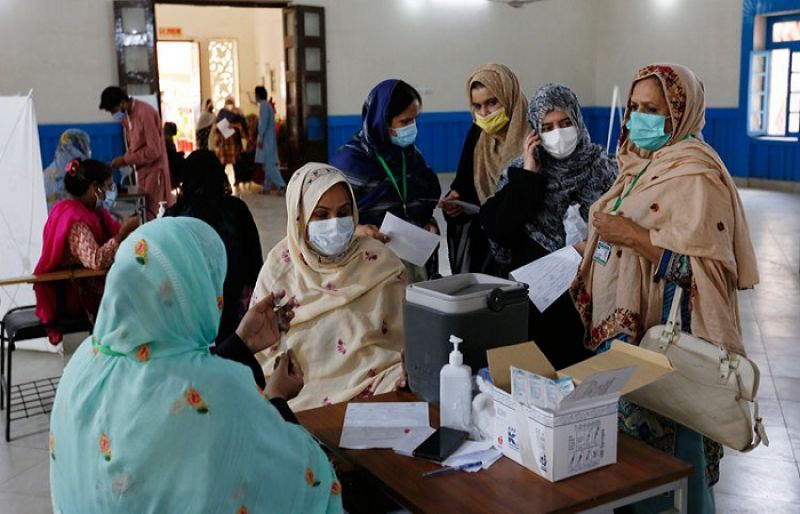 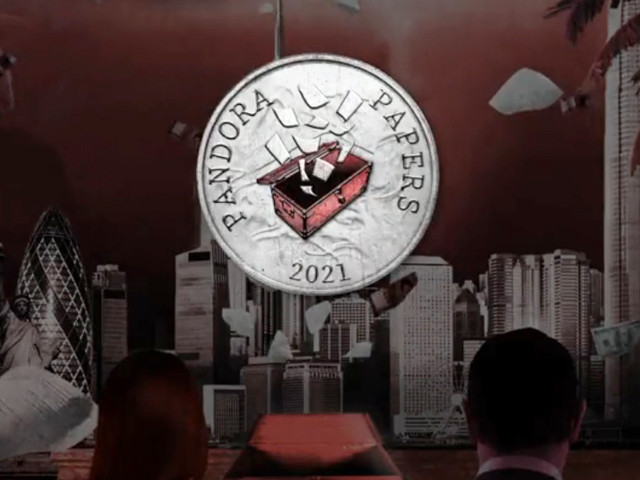 Ex-military officers, families among those named in Pandora Papers 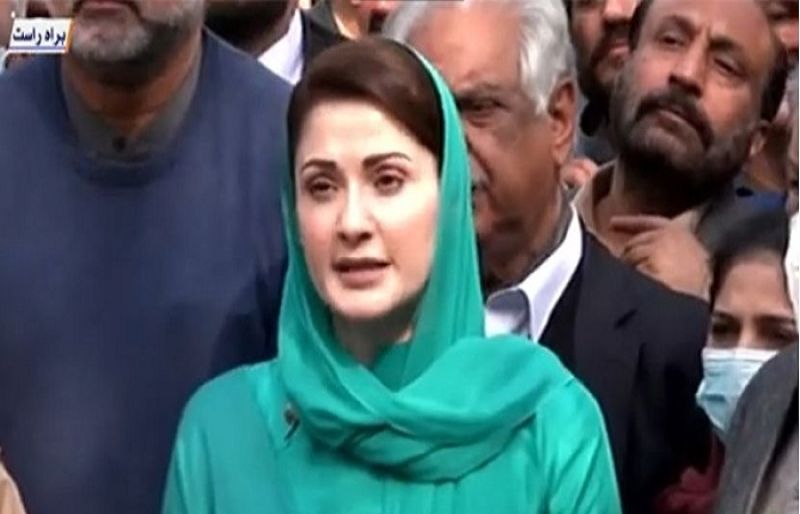