Gareth Bale rescued Wales with a late penalty to snatch a 1-1 draw with the United States in their World Cup Group B clash on Monday in Qatar.

It cancelled out Tim Weah's superb first-half goal for the Americans which had threatened to ruin Wales's return to the World Cup after a 64-year absence.

Bale's equaliser triggered roars from a large and raucous contingent of Wales fans in a crowd of 43,418 fans at the Ahmad Bin Ali Stadium on the outskirts of Doha.

Until that moment it looked as if Wales were heading for a defeat, struggling to break down a skillful and energetic US squad that is the second youngest at the tournament.

Wales were outplayed for long periods of the first half, with manager Rob Page's decision not to start towering centre-forward Kieffer Moore depriving them of an attacking outlet.

Instead it was the US who made all the early running, with Chelsea's Christian Pulisic a constant darting menace.

The positive early play almost resulted in a goal after just nine minutes when Sergino Dest played in Weah down the right.

The Lille winger's cross caused panic in the Welsh area as Joe Rodon powered a header that cannoned off goalkeeper Wayne Hennessey's midriff.

The danger was not over as Pulisic gathered and crossed for Norwich striker Josh Sargent, who beat Rodon easily but headed just wide.

The early US exuberance led to a flurry of cards for the Americans early on, with Dest and Weston McKennie both booked in quick succession for a pair of wild tackles on Neco Williams.

The relentless US pressing game meant Wales were unable to construct anything in midfield, where Aaron Ramsey and Ethan Ampadu were rarely afforded time or space.

The breakthrough came on 36 minutes. Good hold-up play by Sargent near halfway sent Pulisic accelerating towards goal before picking out Weah who had darted in behind goal.

The son of African football icon George Weah showed terrific composure, dinking a cool finish with the outside of his right foot over Hennessey for a goal that was no less than the positive US opening deserved.

Wales were in disciplinary trouble again soon afterwards, Bale earning a yellow card for clattering into Yunus Musah on 40 minutes.

Chris Mepham joined the Welsh captain in the book after hauling Pulisic down near half-time.

Page brought on Moore at half-time for Daniel James and the substitution immediately started to have an effect.

Tottenham's Ben Davies almost headed Wales level on 64 minutes but was denied by US goalkeeper Matt Turner with an acrobatic parry over the bar.

Moore powered a header just over from the ensuing corner.

The US dropped deeper and Wales pressed more aggressively as they chased an equaliser.

On 80 minutes Ramsey surged down the right and cut back for Bale, who shielded the ball and tempted Zimmerman into a wild lunge.

Qatari referee Abdulrahman Al-Jassim pointed to the spot and Bale stepped up to save Wales.

Wales face Iran on Friday in their second Group B game while the United States face England, 6-2 winners over the Iranians earlier on Monday. 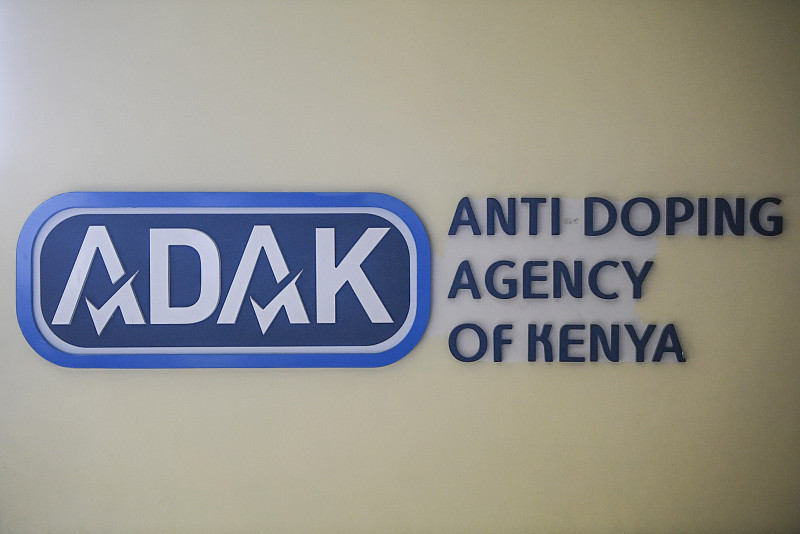 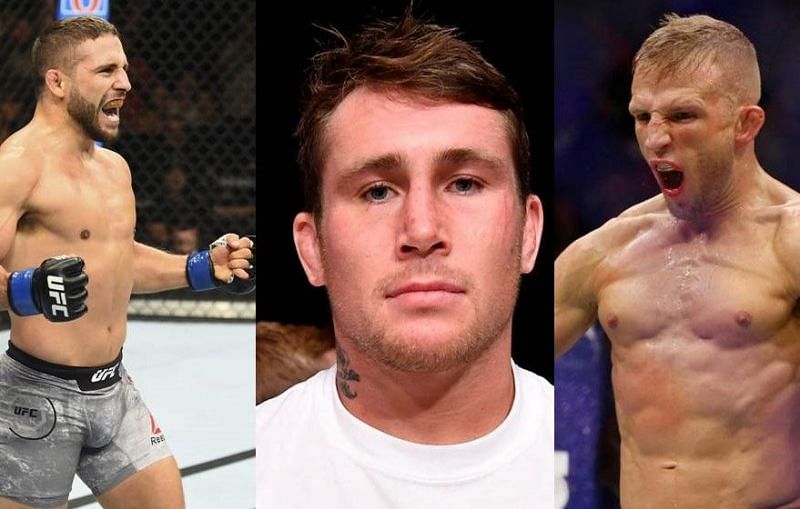 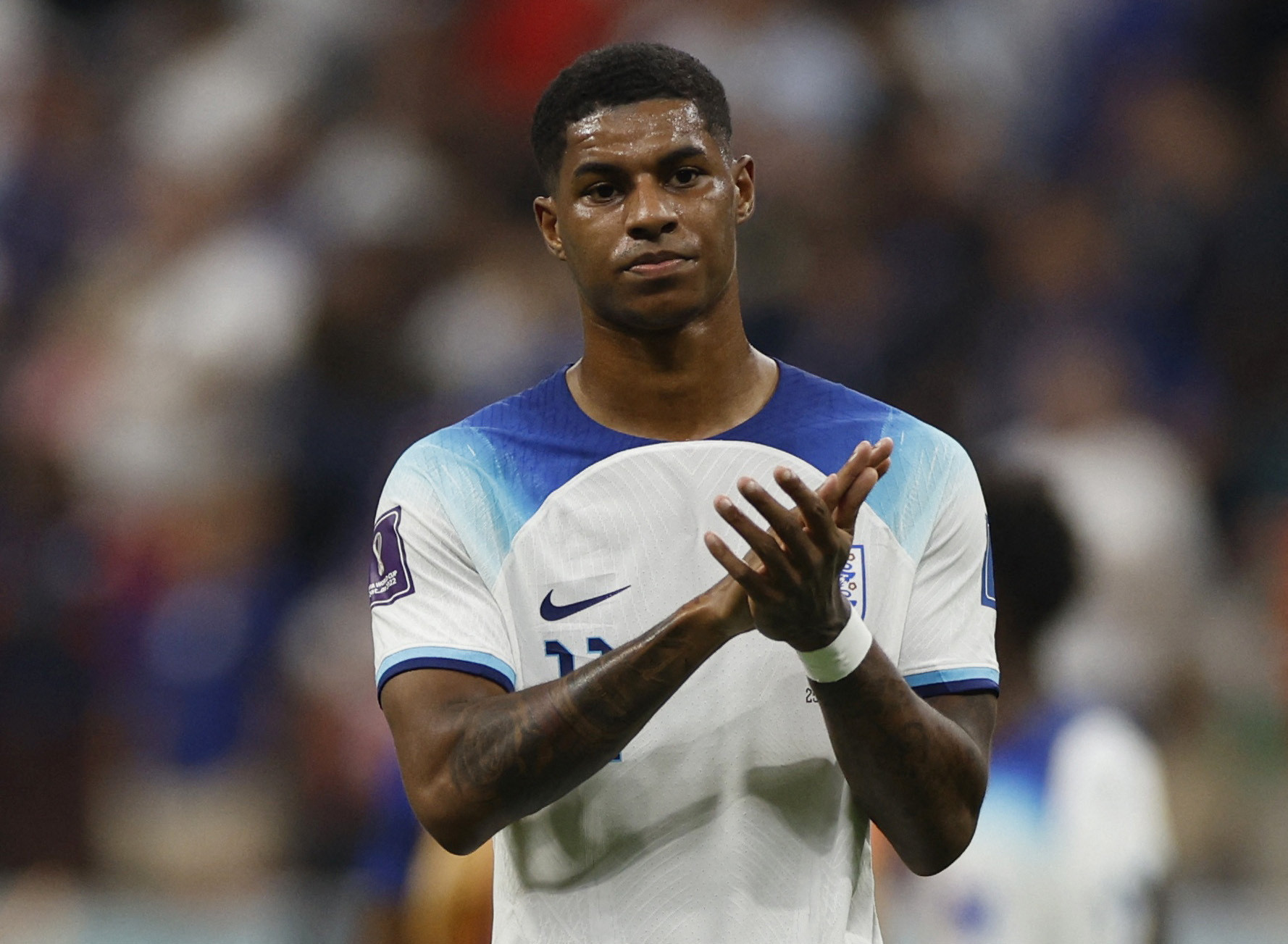 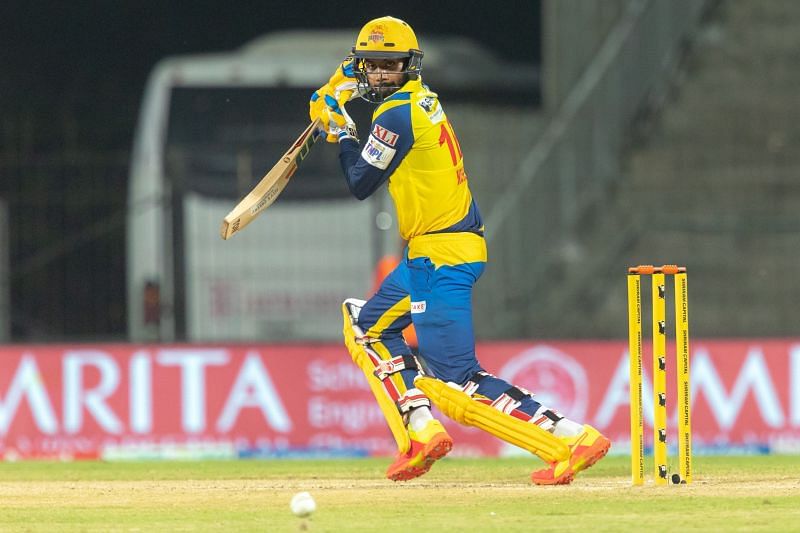