Fenced off to the public and dotted with plastic waste, Hanoi's motor race circuit lies largely abandoned while hopes fade that Vietnam's capital will ever host a Formula One grand prix.

The city was set to make its F1 debut in 2020 but the inaugural Vietnamese Grand Prix was cancelled because of the Covid-19 pandemic, and Hanoi has not appeared on the race calendar since.

Now, the spectator stands have been removed and most of the circuit sits empty — save a few hobby cyclists who sneak in, lured by the open space in the traffic-clogged city.

They race past yellowing grass, weeds and trash blown in by the wind, but the track itself appears like new, with "Vietnam" still clearly visible where it was painted on the tarmac.

Outside the surrounding metal fence, Hanoi's ubiquitous motorbikes have already reclaimed the roads once earmarked to form part of the 5.6-kilometre (3.5-mile) track.

Vietnam inked a 10-year deal with Formula One in 2018, betting that the glamour of the sport could reshape Hanoi's staid image, and reflect the country's economic liftoff.

Costing Vietnam $60 million a year, the fee was to be picked up in full by the country's largest private conglomerate, VinGroup, which had been hoping to dazzle with a night race.

But after the 2020 cancellation, the race was dropped from the 2021 global calendar when city mayor Nguyen Duc Chung, a major supporter of the grand prix, was arrested.

Chung was sentenced to 10 years in jail on corruption charges.

"Without Chung, the future of the race in Hanoi is gloomy," a source close to the race told AFP on condition of anonymity in 2020.

State media said city authorities in June last year ruled out hosting the race between 2022 and 2029.

Authorities, however, refused to confirm the news to AFP.

Two-and-a-half years after the first race should have been staged, there is still disappointment among the country's small but growing F1 fanbase.

"It would have been my first opportunity to see the drivers, the F1 cars, the racing teams in real life… and I wanted to feel what it was like to sit next to an F1 circuit," said 23-year-old Bui Viet Giang. 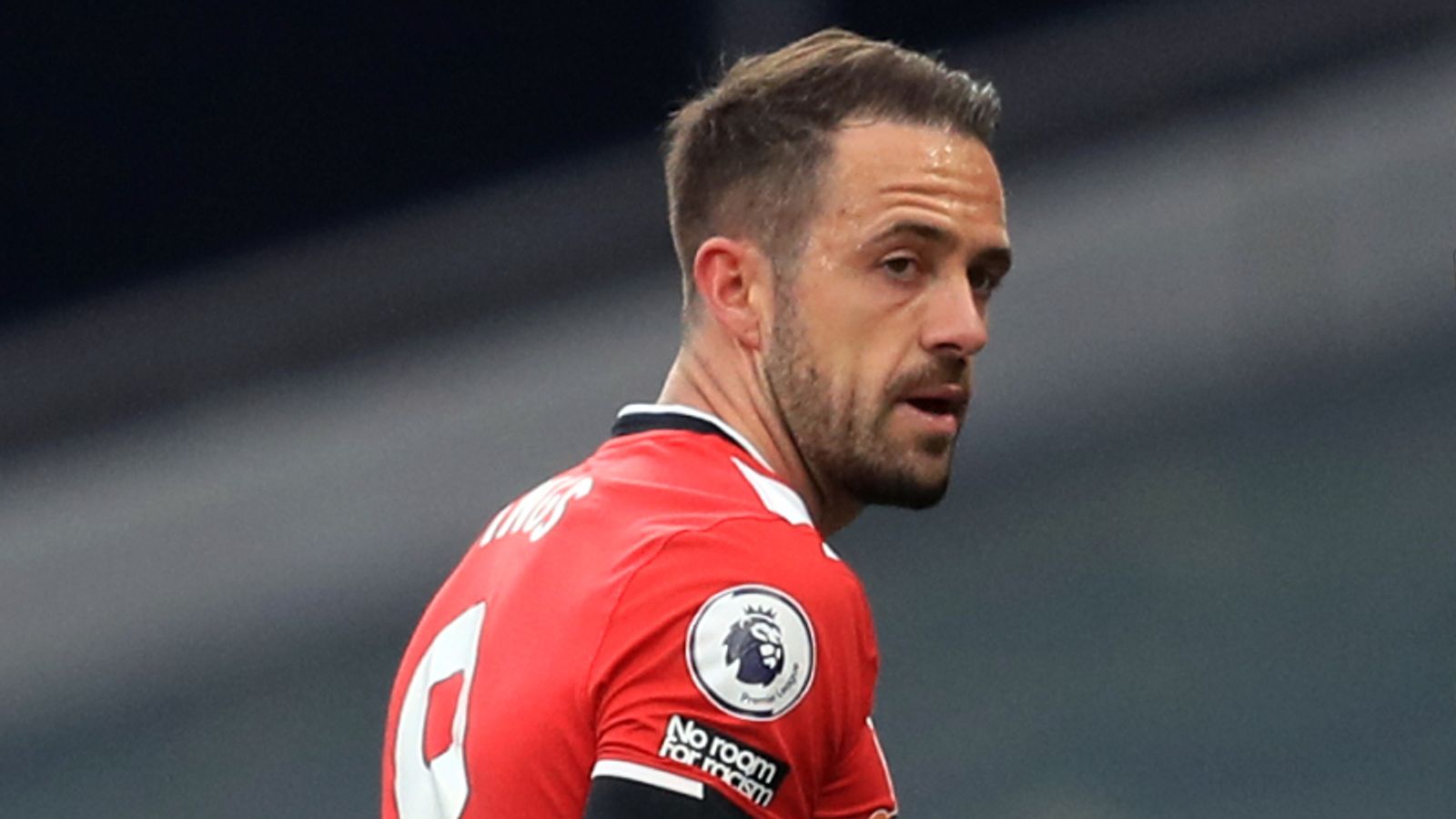 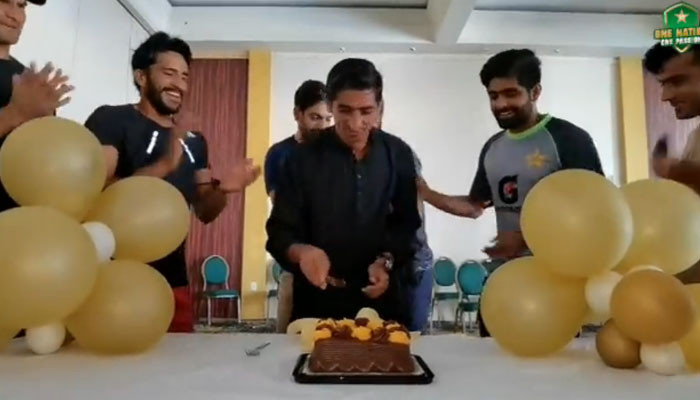 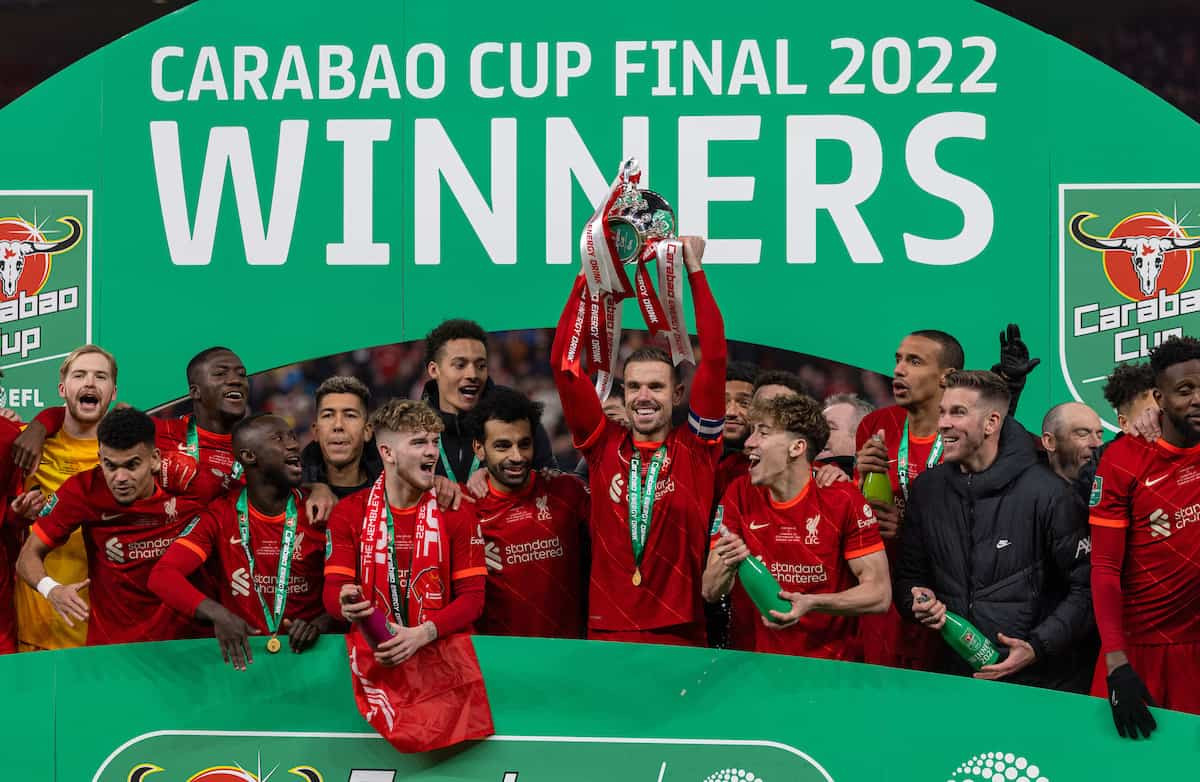 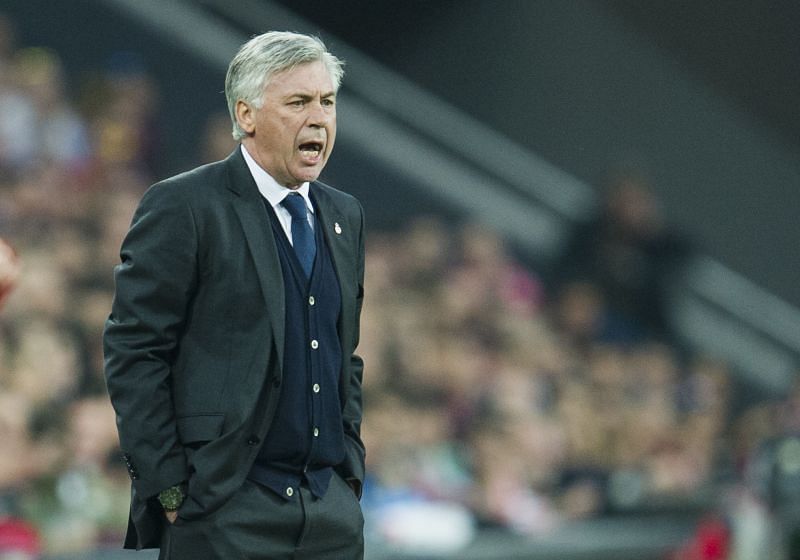