Pakistan Tehreek-e-Insaf (PTI) Chairman and former prime minister Imran Khan has accused his political opponents of engaging in fifth-generation warfare against him during an exclusive interview with actor Shaan Shahid on a private news channel.

During his interview on Wednesday, the former premier claimed that the ruling coalition of the Pakistan Muslim League-Nawaz (PML-N) and Pakistan Peoples Party (PPP) hired companies to produce "fake videos" to tarnish his reputation.

“They [the coalition parties] attack because these families have been involved in corruption for the last 35 years,” the PTI chairman stated.

Accusing the Sharif family of engaging in “mafia politics”, Imran revealed that “the Sharif family is preparing to launch a campaign against me after Eid. Now that Eid is over, you will see that they are fully prepared.”

The PTI leader stated that the Sharif family is “known” to engage in character assassination of political opponents by hiring marketing companies to produce questionable content.

“Instead of responding to the theft of billions of rupees, the Sharif family will focus on immorality,” Imran said adding that they had previously pursued a fake case against his ex-wife Jemima Goldsmith.

“What was Jemima’s crime? She was my wife. Now they have Farah Khan because she is close to Bushra Bibi.” he added.

Imran's remarks come in light of the National Accountability Bureau’s (NAB) inquiry against Farah for accumulating "illegal assets beyond known sources of income, money laundering, and maintaining various accounts in the name of businesses".

In a statement, the NAB had said: “A huge turnover amounting to Rs847 million has been found in [Farah’s] account during the last three years, which does not commensurate with her stated account profile.”

The ousted premier added that 60 per cent of the incumbent cabinet was out on bail, including Prime Minister Shehbaz Sharif and his son, Chief Minister of Punjab Hamza Shehbaz.

“What defense do they have?” he asked, adding that in a democracy they would be required to produce an answer to the allegations against them and would not be allowed to hold office.

He added that the Sharif “mafia” had created “tapes” similar to the ones of former chief justice of Pakistan Saqib Nisar and late Judge Arshad Malik.

“I only want the nation to understand that if you want to smear anyone's name, there are companies that can help you to achieve this," the ex-premier stated. 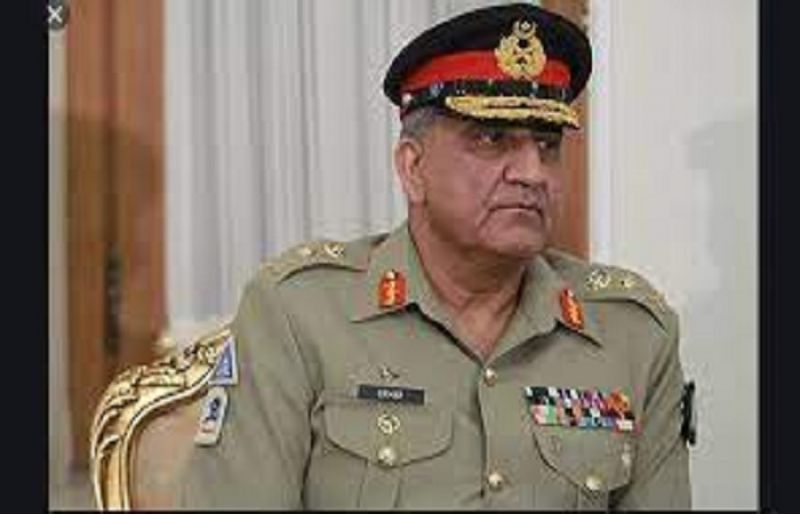 The delegation of Afghan journalists appeals to COAS BAJWA 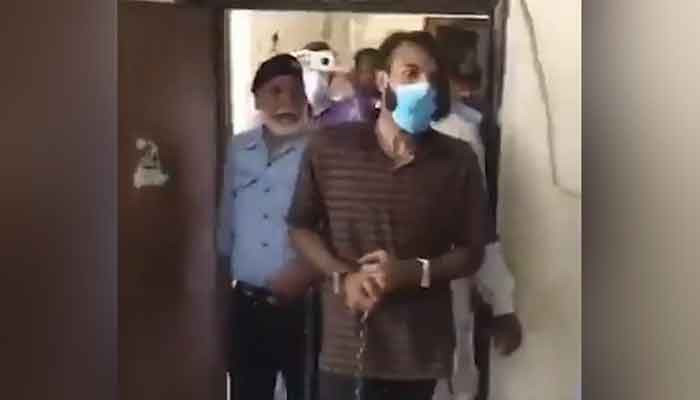 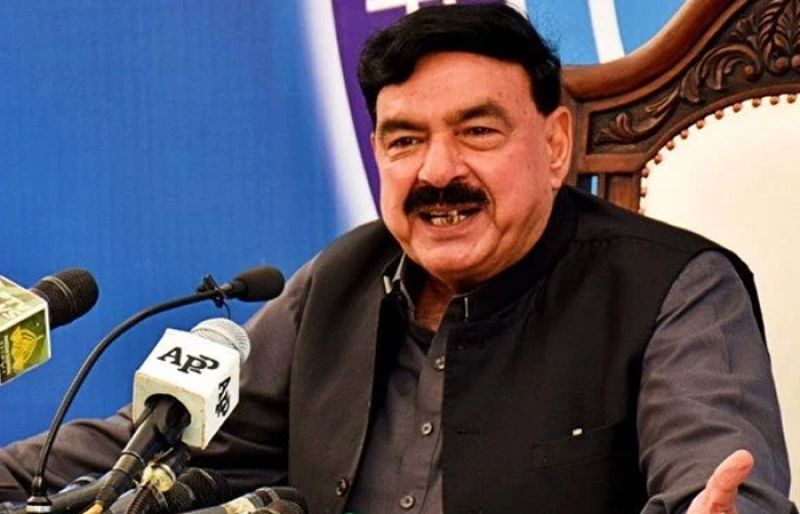 No-Confidence motion could lead to democratic uncertainty in the country, Sheikh Rasheed 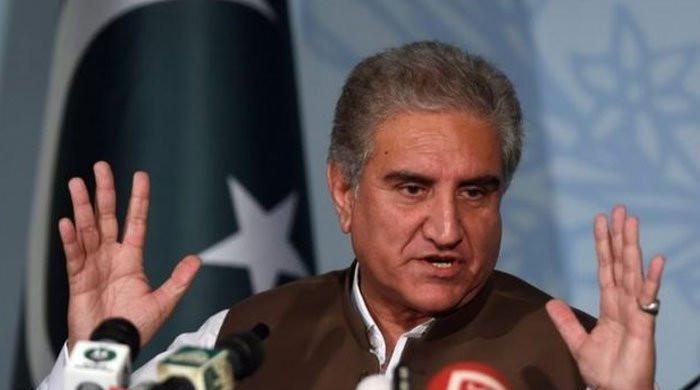