Sebastian Vettel on Friday tipped his friend and protege Mick Schumacher to be his successor at Aston Martin next season.

The retirement-bound four-time world champion, who is close friends with his 23-year-old fellow-German, said he had spoken to team owner Lawrence Stroll and recommended the son of seven-time champion Michael Schumacher.

"Obviously, I spoke to Lawrence and told him that I'm not going to continue," said 35-year-old Vettel.

"We had a very, very brief chat about what might be next.

"I do have my opinion. I think very highly of Mick. I'm not entirely objective because I'm very close to him, but I do think he's a great driver and he is a learner.

"He keeps learning when others stall or stop making progress. He does have qualities, but he's also very young still. He doesn't have a lot of experience.

"It's not my decision, but if I'm asked I will give my opinion and not hold back. In the end, the team will have to make that decision."

Schumacher, who is out of contract with Haas at the end of this year, scored his first points finish in Formula One at the British Grand Prix earlier this month and followed it with another strong finish in Austria.

As a Ferrari academy graduate, the Italian team will also have some influence on the next step in his career.

"Obviously, there is still lots to do here (at Haas) so that is where my focus lies at the moment and what the future brings, we will see," said Schumacher.

Schumacher has known Lawrence Stroll and his son Lance, who races for Aston Martin, since his karting days and said they have a strong relationship.

"I have known them a long time," he said of the Stroll family. "And we have always been good with each other."

In Friday's practice at the Hungarian Grand Prix, Schumacher was 17th behind his Haas team-mate Kevin Magnussen while Vettel was seventh and Stroll 14th in the updated Aston Martin featuring a new rear-wing. 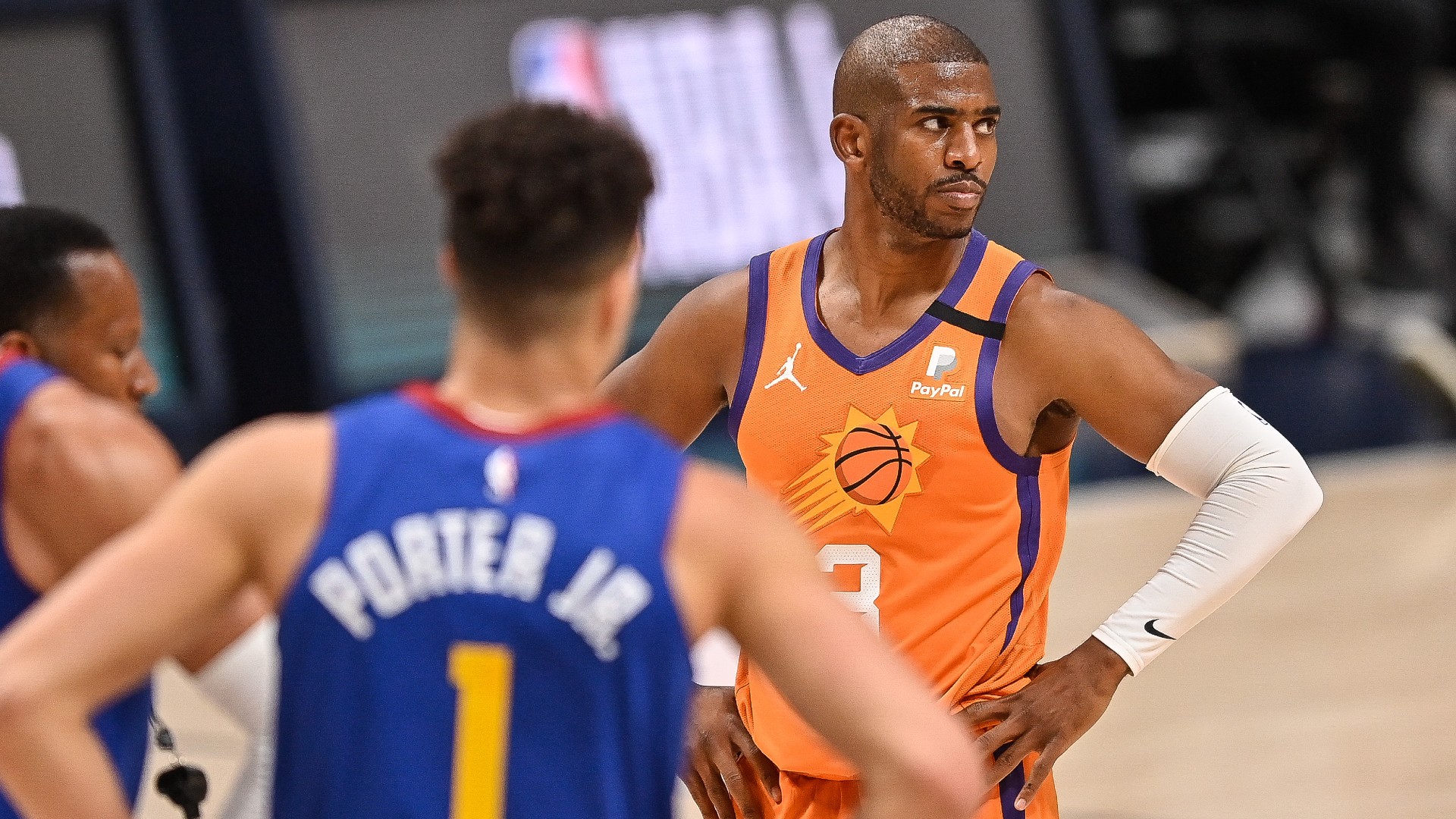 Chris Paul of the Suns asked the referee to hit Nikola Jokic of the Nuggets with a technical foul, and he quickly got his hope 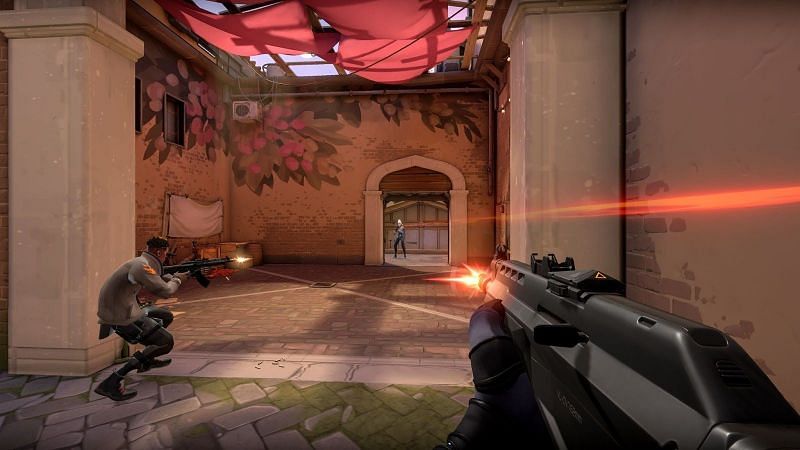 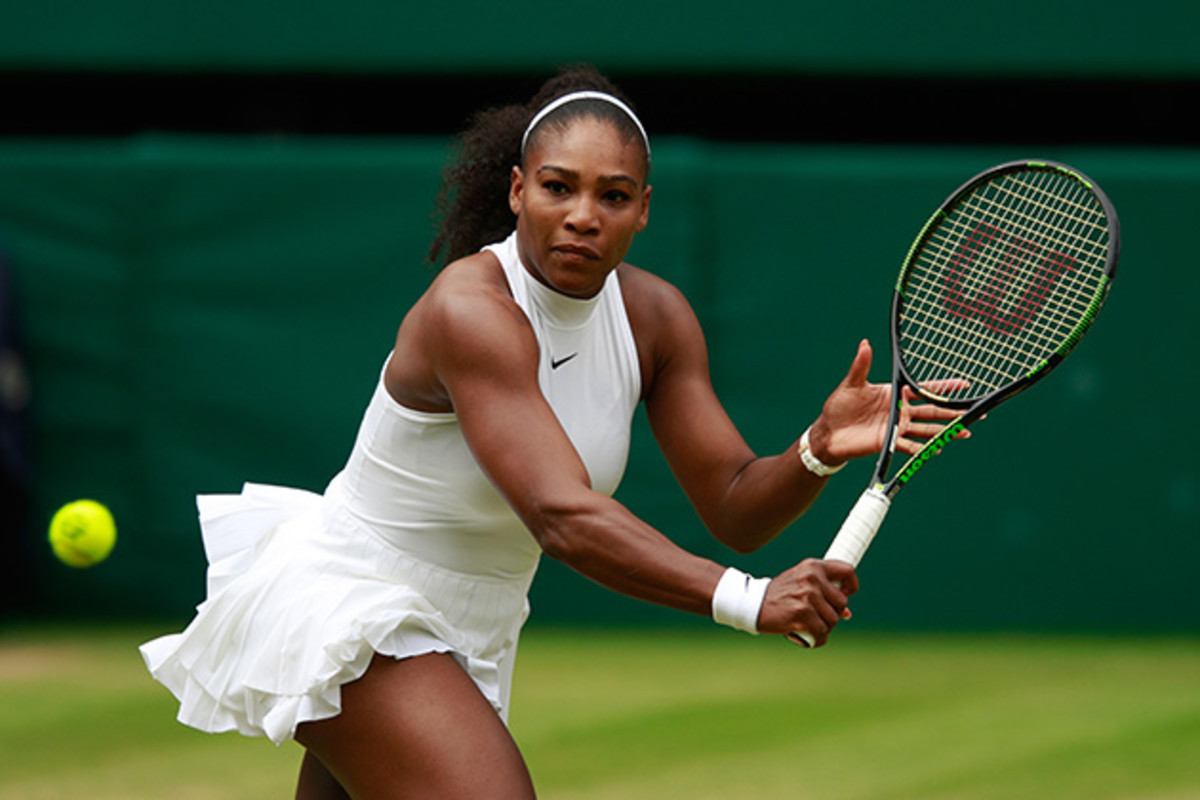 'I would probably be in jail': Serena 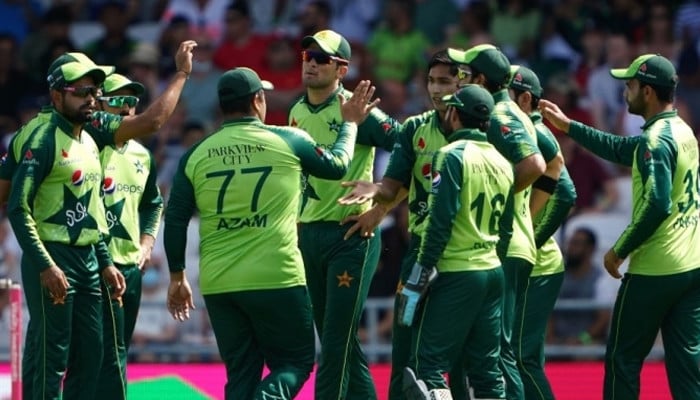