Max Verstappen won the Formula One Italian Grand Prix on Sunday to leave himself in touching distance of his second straight Formula One title.

Championship leader Verstappen claimed his first win at Monza and his fifth GP in a row after fighting from seventh on the grid to finish Charles Leclerc on another difficult day for Ferrari.

The race ended with jeers from the crowd and Ferrari frustration as the drivers had to finish the final six laps with the safety car after Daniel Ricciardo lost his engine and ended up at the side of the track.

However Red Bull's Verstappen is 116 points ahead of Leclerc in the drivers' standings and can retain his crown in Singapore next month after winning his 11th race of the season, one he largely controlled despite being hit with a grid penalty on Friday.

"It was unfortunate, everyone wants to finish under a green flag, but unfortunately we were short of laps," Verstappen told reporters.

"But I had new softs so I wasn't too worried."

The massed ranks of red in the stands loudly voiced their disapproval when the cars came over the line as they were denied the chance to see their man Leclerc try to overtake dominant Verstappen, who was also booed on the podium by Italian supporters.

"The end was frustrating, I wish could have had a bit of racing at the end, unfortunately we were second because of what happened before," said Leclerc.

The Monegasque lost out to Verstappen despite starting on pole but said after the race it had been "a positive weekend overall" despite Ferrari's plan of changing from soft to medium tyres during an early virtual safety car backfiring.

"I think we all had the doubt, I think if I hadn't done it Max would have done it," said Leclerc.

"It was a bit unfortunate because in the middle of the pit lane we have the virtual safety car ending so we didn't have any of the benefit of stopping at that moment and from that moment we were on the back foot."

George Russell of Mercedes rounded off the podium, while Leclerc's teammate Carlos Sainz surged from 18th on the starting grid to fourth.

Seven-time world champion Lewis Hamilton also raced from the back of the Mercedes to finish an impressive fifth while a delighted Nyck de Vries scored points on his F1 debut by finishing ninth as a stand-in for Williams' Alex Albon.

Hamilton later told Sky Sport Italia that the finish "brought back memories" of last season's controversial climax in Abu Dhabi, where Verstappen snatched the title on the final lap of the campaign.

"That is the rule that it should be, right? So only one time, in the history of the sport that they haven't done the rule," said Hamilton.

Leclerc started on pole and held off an early overtake attempt from Russell to keep first place while Verstappen was already bursting through to second by lap five.

Verstappen took the lead on lap 13 when the virtual safety car was introduced after Sebastian Vettel crashed out and Leclerc pitted, a move which would eventually cost Ferrari the race.

Verstappen pitted on lap 26 to change from his softs to mediums and rejoined the fray just behind Leclerc with the same compound in which his Ferrari rival had already driven around the track 13 times.

That tyre wear made the difference when Leclerc handed Verstappen the win by pitting again to go back to softs seven laps later.

Daniel Ricciardo's race ended with six laps remaining and with his car stuck beside the track that allowed everyone to pit knowing a safety car would come out.

What they didn't know was that the car would remain on the track until the end of the race, meaning Verstappen strolled over the line for a victory which would likely have come regardless. 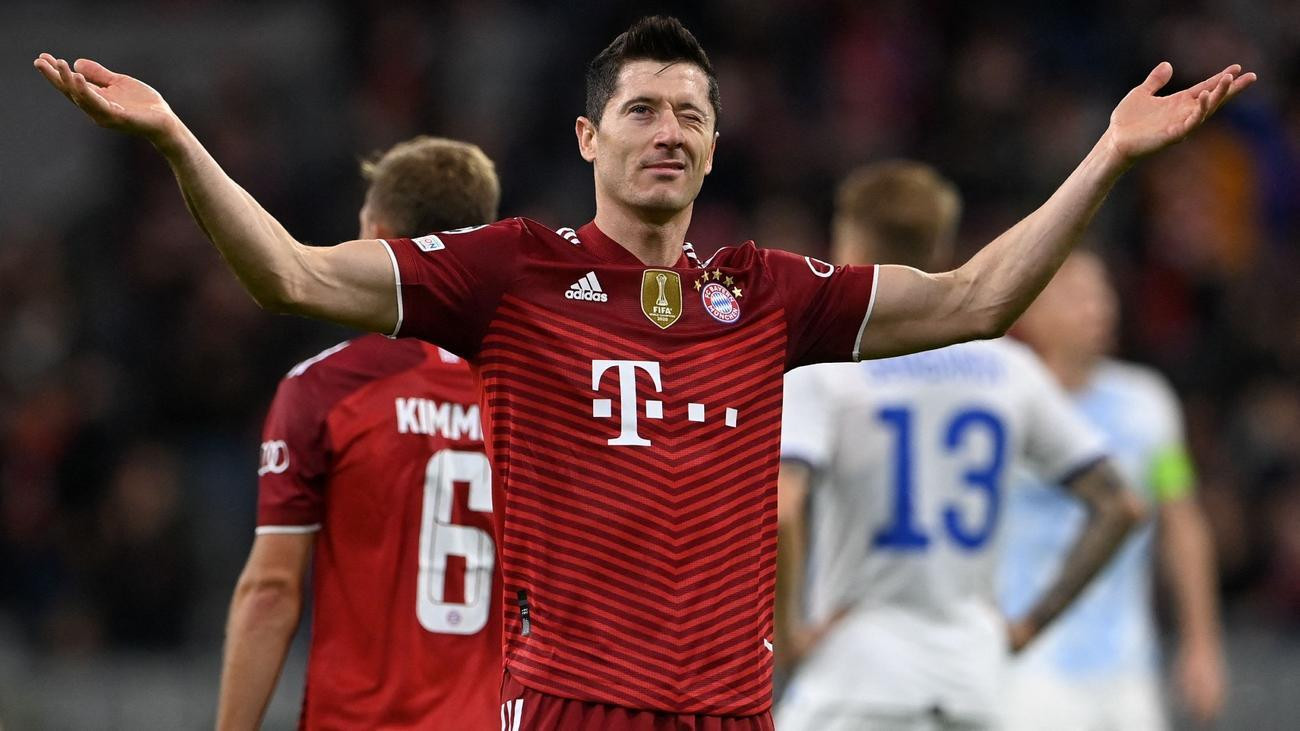 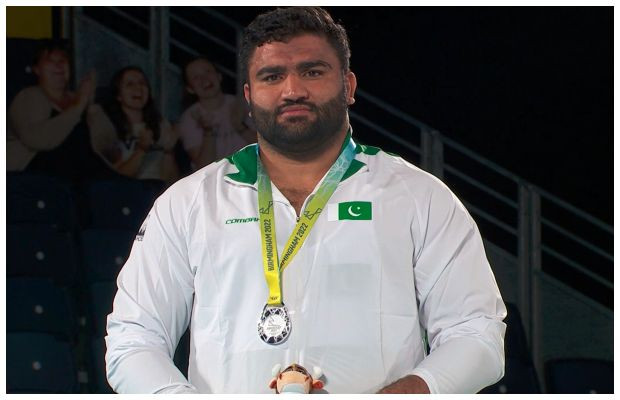 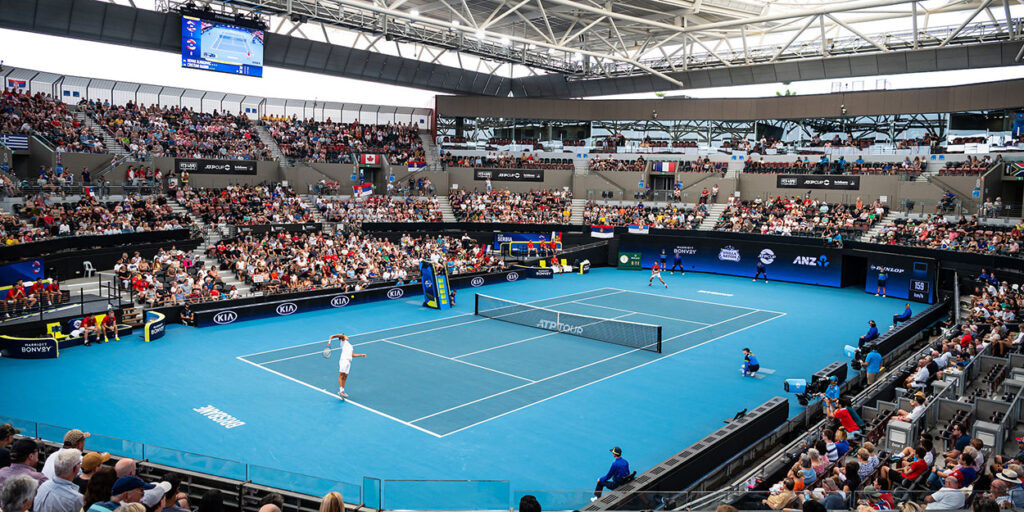 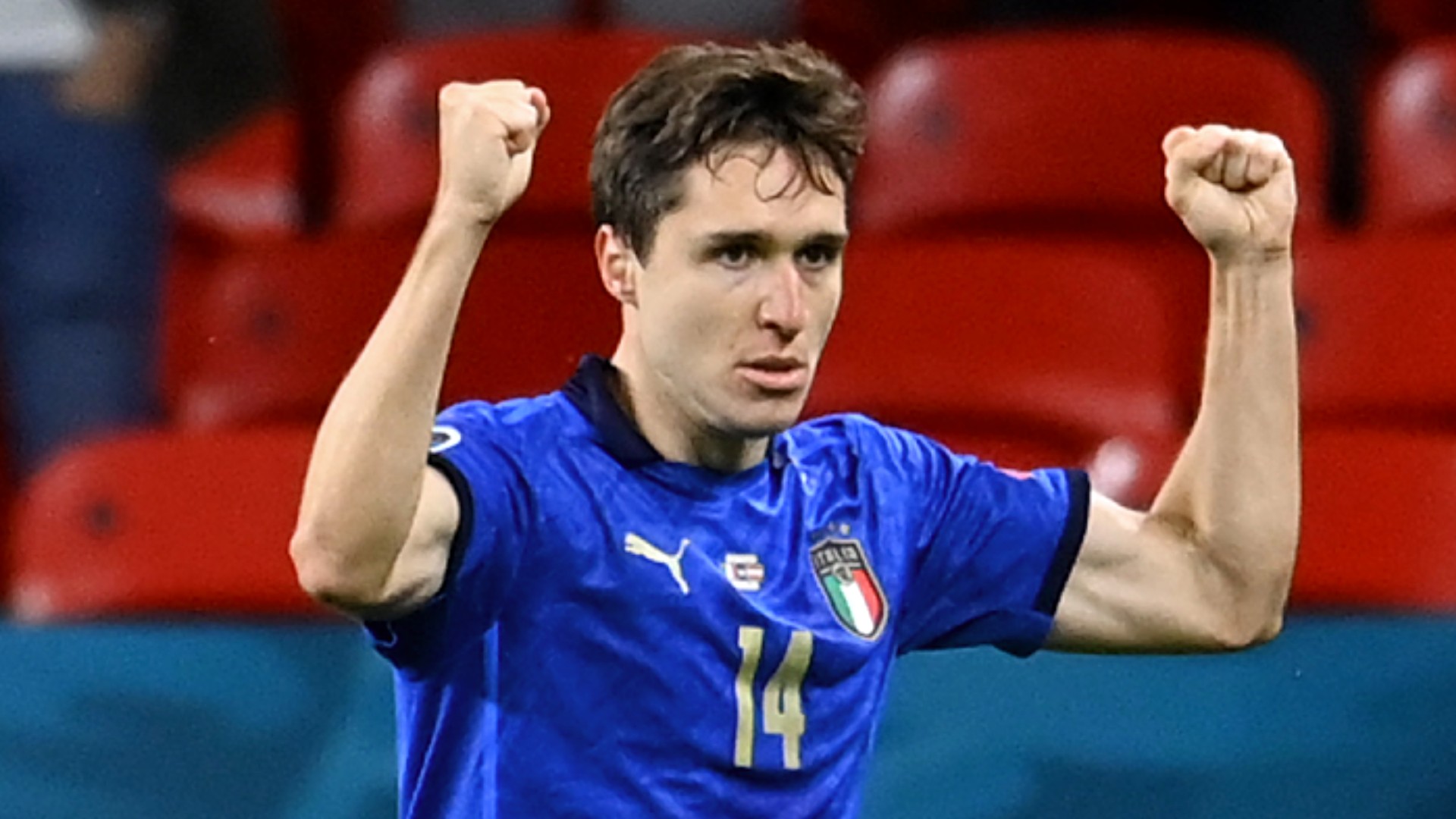 Italy vs. Belgium: Time, lineup, TV, live broadcast, odds, predictions for the quarter-finals of the European Cup in 2021