[ad_1]
Venus Williams will roll back the years next month, with the 42-year-old accepting wildcards to play in the main draws of both the Australian Open and the Auckland WTA tournaments, it was announced Wednesday.

The seven-time Grand Slam champion, who last took the court at September's US Open playing doubles with her sister Serena, will be in the singles field in Auckland ahead of the Australian Open, which starts January 16.

It will mark Venus Williams's 22nd appearance at Melbourne Park, where she made her Australian Open debut 25 years ago and reached the finals in 2003 and 2017.

Her most recent appearance was a second-round exit in 2021.

"I am very excited to be returning to Melbourne to compete at the Australian Open," Williams said in a statement.

"I've been competing in (Australia) for over 20 years now and I'm looking forward to making more memories at the tournament this year."

Williams, a former world number one, has played rarely in the past few years, her singles world ranking dropping to 1007th.

She will warm up for Melbourne in Auckland, where she will be one of four Grand Slam winners in the field alongside former US Open champions Emma Raducanu and Sloane Stephens, and 2020 Australian Open winner Sofia Kenin.

"I'm looking forward to playing my first tournament of the season in Auckland," said Williams, who won the tournament in 2015.

"The tournament and fans always make me feel welcome, and I'm excited to compete there in January."

The elder Williams sister has won 49 titles in her career, including Wimbledon five times and the US Open twice. 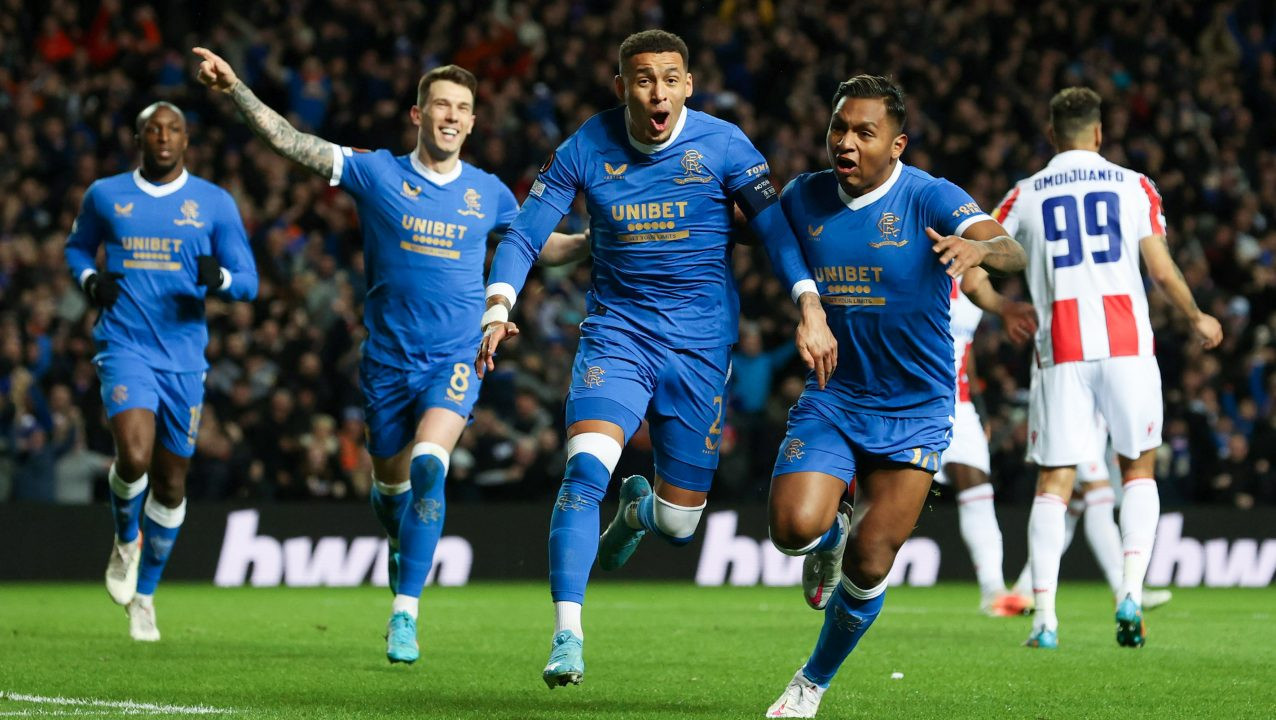 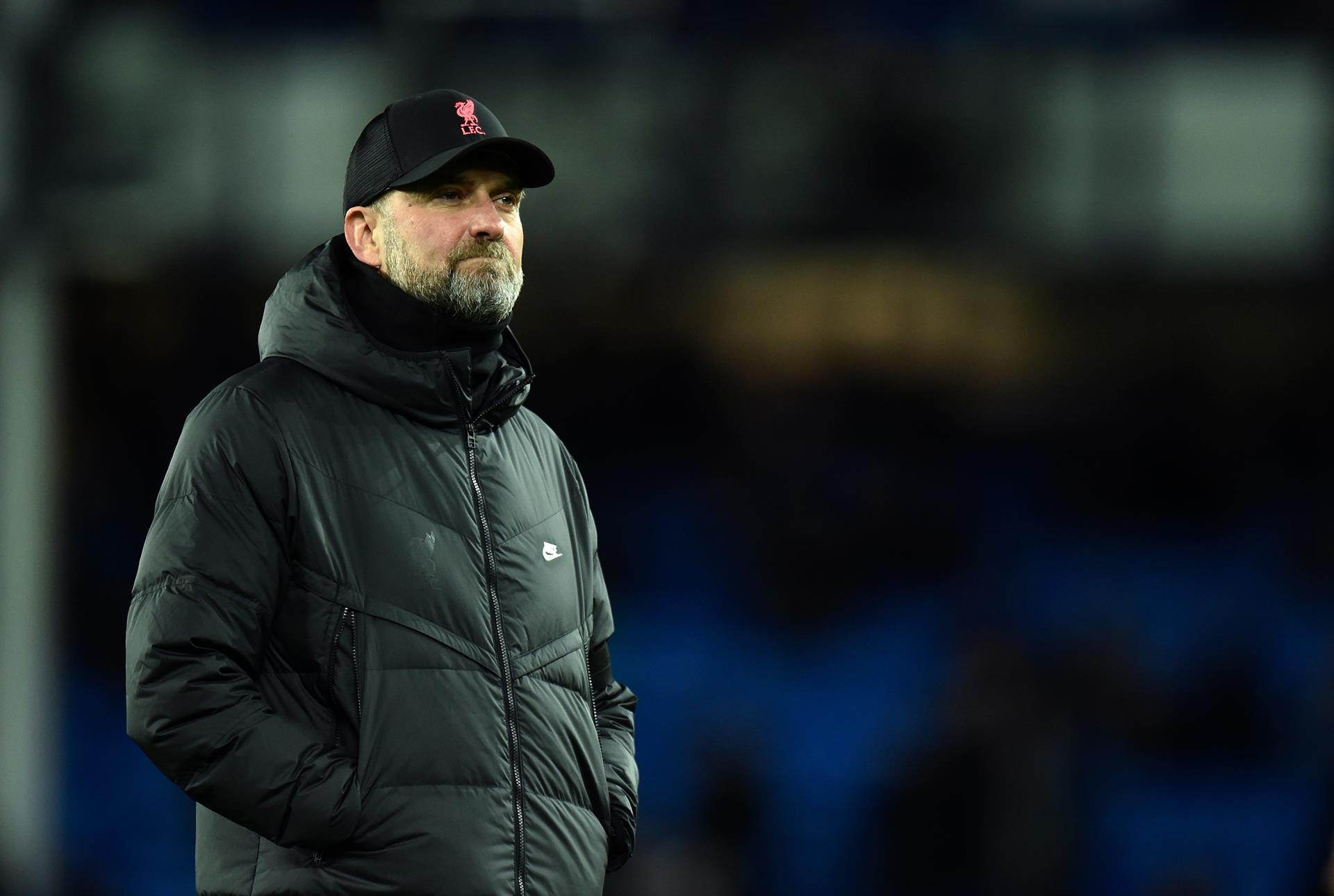 Liverpool aim to be as 'annoying' as possible in title race 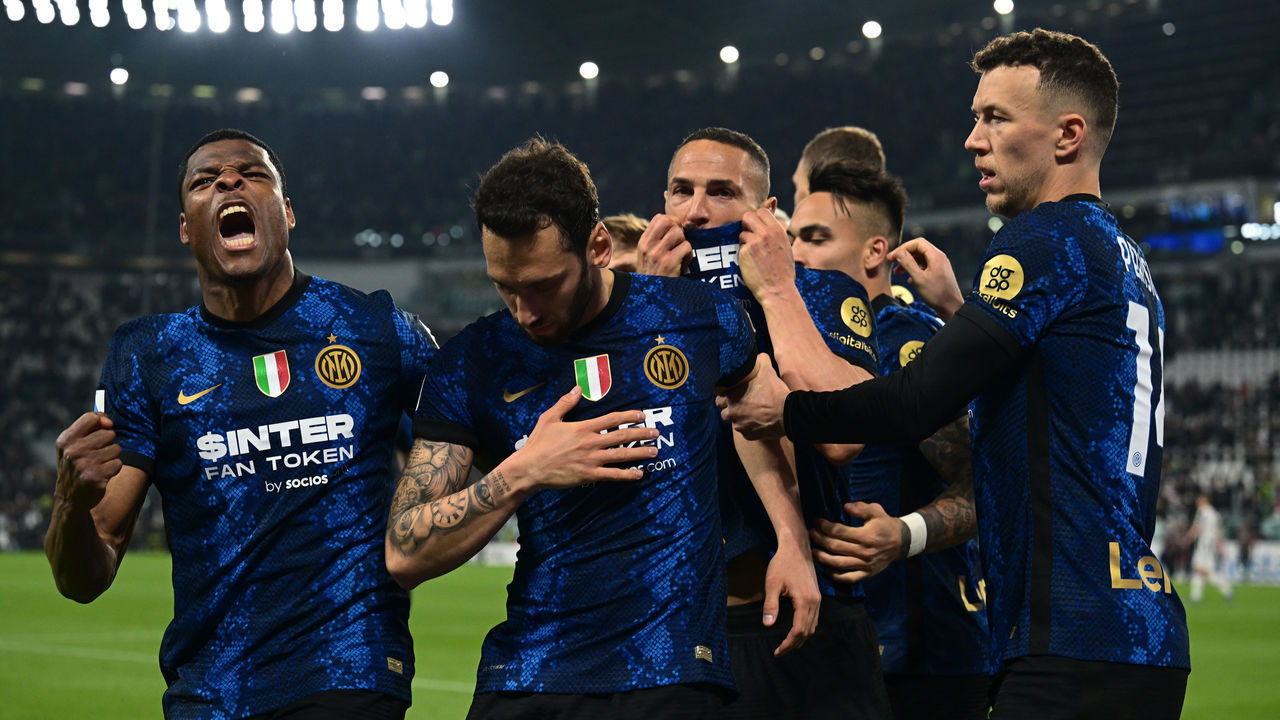 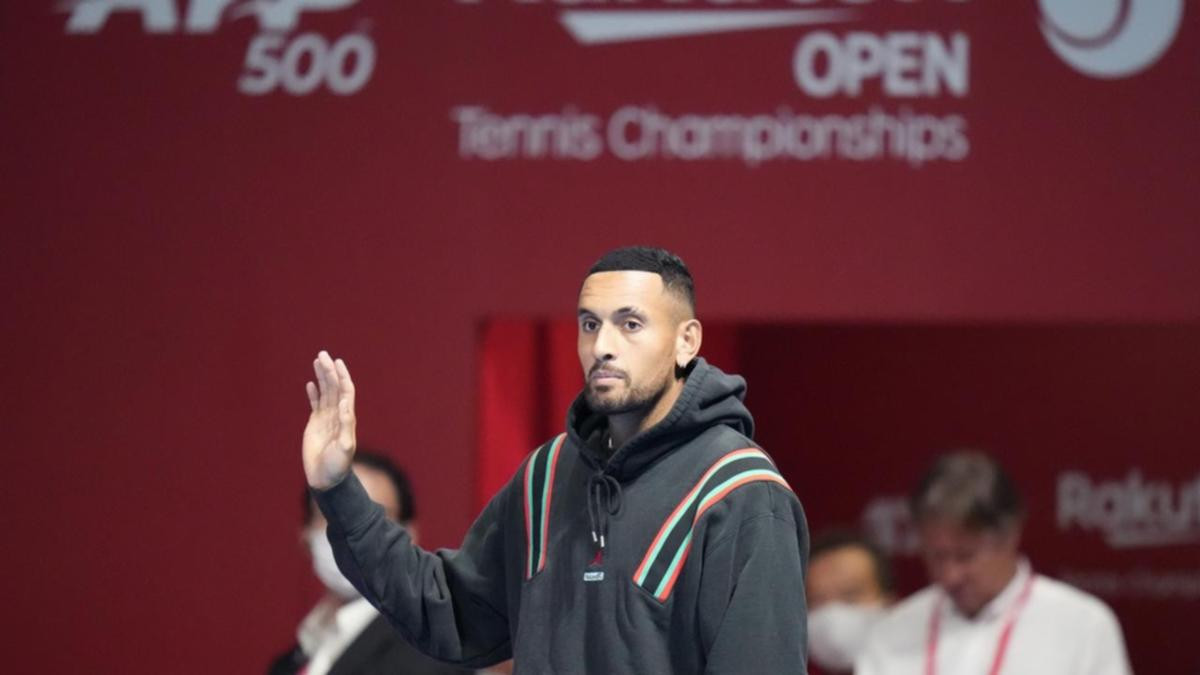