US Agency for International Development (USAID) Chief Samantha Power on Friday announced $20 million in additional help for flood-hit Pakistan at a press conference in Islamabad.

Counsellor of the US State Department Derek Chollet on Thursday said that the United States would operate a massive humanitarian air bridge to Pakistan over the next 10 days to provide relief supplies to the flood-affected people,

Derek Chollet, the special aide to US State Secretary Antony Blinken, said that the US remained steadfast in its support for affected communities across Pakistan through additional humanitarian assistance besides the already announced $30 million relief package.

Asked about the US announcement to work with the United Nations to raise $160 million for flood victims, Chollet said the US is approaching other countries and allies to meet the appeal of the UN Secretary-General.

He said that the US is committed to doing its part with its partners in the international community to help Pakistan respond to the terrible disaster.

The US through USAID would coordinate with the local aid agencies for the distribution of relief goods and assistance.

Derek Chollet said that the US wanted to strengthen its defence relationship with Pakistan and also had a good partnership on counter-terrorism.

In commemoration of 75 years of diplomatic relations with Pakistan, Counsellor Chollet said his meetings with the Pakistani leadership and senior officials discussed a wide range of issues including improving trade and investment ties, defence ties, cooperation to mitigate the climate crisis, and expanding people-to-people connections.

National disaster authorities said 12 deaths in the last 24 hours carried the toll to 1,355. Seven were children, who make up 481 of the dead.

10 photo stories that will challenge your worldview 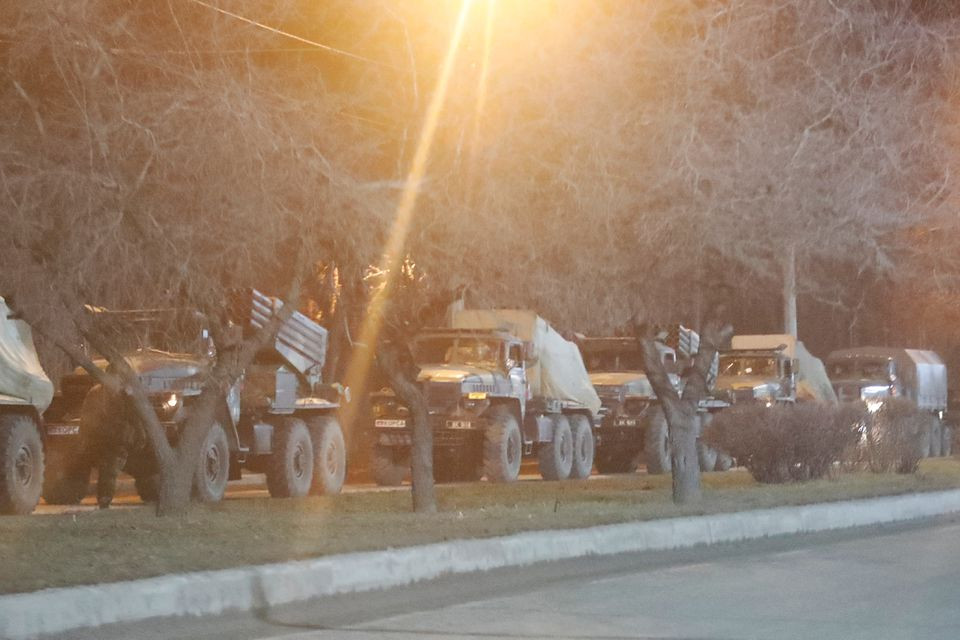 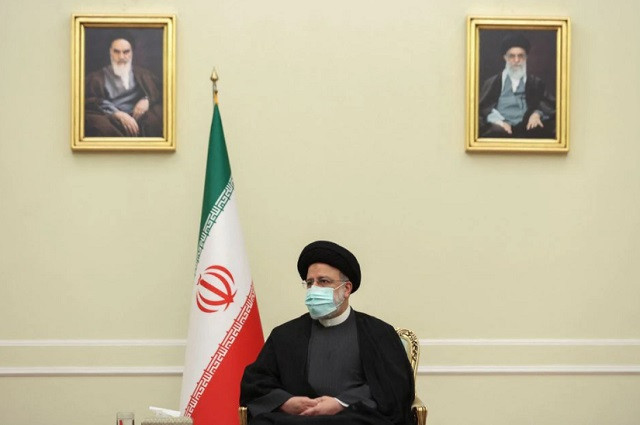