[ad_1]
The United States wants to see Pakistan in an ‘economically sustainable’ position, US State Department spokesperson Ned Price said during a press briefing on Wednesday.

The spokesperson was asked if the US was paying any attention to Pakistan after it had less than $5 billion left in its foreign exchange reserves or if it was planning to give debt relief to the country. Price maintained that this was a challenge the US was “attuned” to.

“I know that Pakistan has been working with the IMF [International Monetary Fund], with international financial institutions. We want to see Pakistan in an economically sustainable position. Those conversations, as I understand it, are ongoing,” he said.

Price furthered that while Washington could be “supportive” of Islamabad, the ultimate conversations were between Pakistan and the international financial institutions.

He was also asked if the US on a government-to-government level gave any suggestions to Pakistan to take some immediate steps which could improve the economy.

Read US backs Pakistan's right to defend itself from terrorism

He added that Pakistan’s macroeconomic stability was a topic of conversation between the Department of State and its counterparts, the White House, the Treasury Department, and others.

Earlier, Pakistan and the IMF did not announce a breakthrough in their talks as was evident from the fact that no date was announced for the mission’s crucial visit to Islamabad despite both sides terming their first face-to-face meeting in four months “positive”.

The purpose of the meeting was to reach a consensus on the measures that would ensure the negotiations for the 9th programme review. But surprisingly, the finance ministry tweeted that Finance Minister Ishaq Dar and IMF Mission Chief Nathan Porter “discussed challenges to regional economies in the wake of climate change”.

Sources told The Express Tribune that Pakistan would have to take certain measures before the IMF sent a staff-level mission. 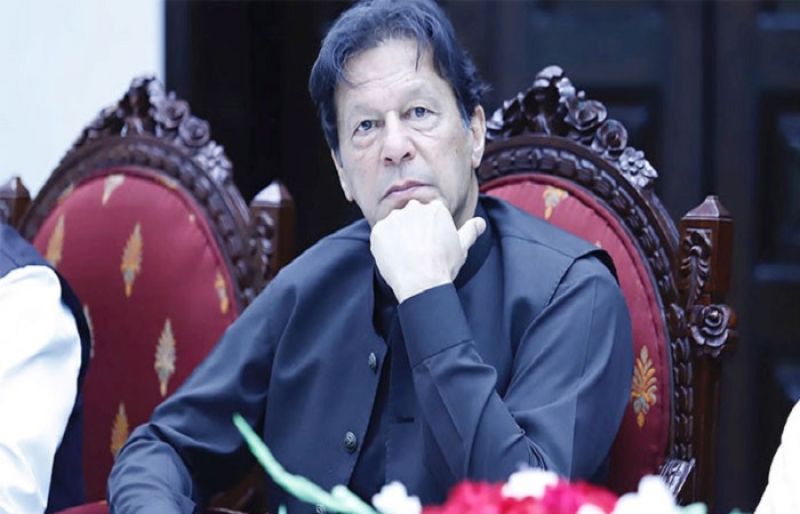 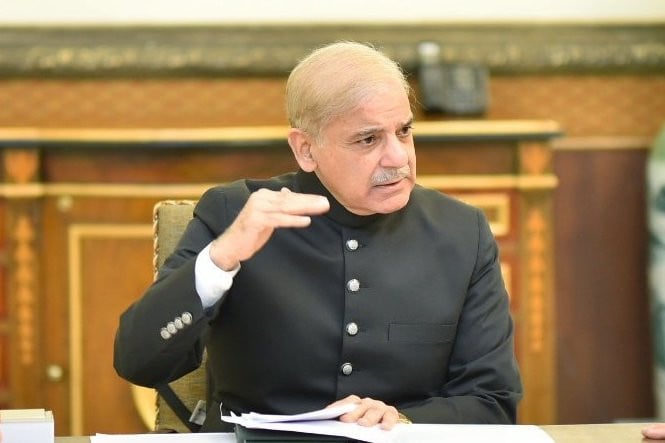 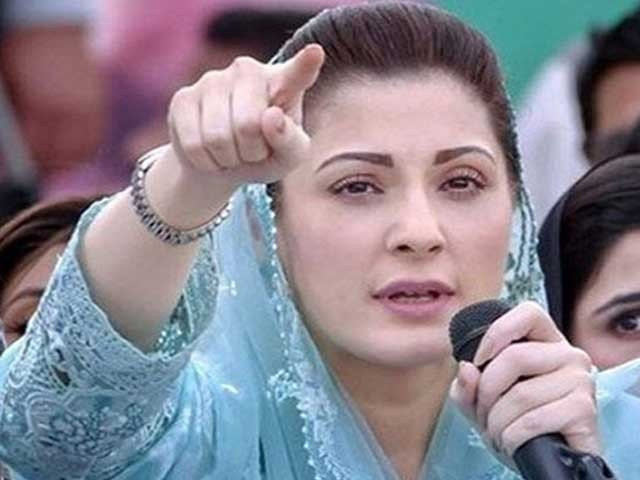 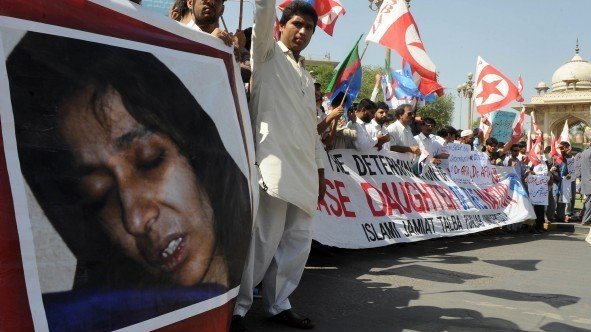