The civil and military leadership informed a visiting US congressional delegation on Monday that the two countries need to deepen their engagement with Afghanistan to promote peace, stability and economic development in the war-torn countries.

Prime Minister Imran Khan expressed the hope that ways and means would be found to address the liquidity issue and enable banking channels to help Kabul sustain its immediate economic burden and challenges.

The delegation comprising, Chairman of the House Foreign Affairs Committee (HFAC), Gregory Meeks and the chairman of the Asia Subcommittee of the HFAC, Ami Bera, is on a standalone visit to Pakistan at the invitation from the Foreign Minister Shah Mahmood Qureshi.

During the meeting, Imran emphasised that Pakistan and the United States needed to deepen engagement to promote peace, stability and economic development in Afghanistan. He particularly underscored the urgent need for financial assistance to prevent a humanitarian crisis there.

Imran hoped that the visit of the two Congressmen “will not only lead to further deepening of Pakistan-United States relations but will also be instrumental in strengthening ties between parliaments of the two countries.

Both sides maintained that Pakistan and United States should work to strengthen bilateral trade and economic relationship as well as cooperation in health, security, counter-terrorism, and combating climate change, said a handout.

Later, the US delegation called on the army chief. During the meeting, current security situation in Afghanistan and bilateral cooperation in various fields and other matters of bilateral interest were discussed.

The army chief reiterated the need for global convergence on Afghanistan to avoid humanitarian crisis and coordinated efforts for economic uplift of the Afghan people. He re-emphasized that “peace in Afghanistan means peace in Pakistan”.

Gen Qamar said that Pakistan desired to maintain the tradition of bilateral engagement with all the regional players and wished for enduring peace in the region. The delegation appreciated Pakistan’s role in Afghan situation, special efforts for effective border management, role in regional stability and pledged to play their part for further improvement in diplomatic cooperation with Pakistan at all levels.

According to a Foreign Office statement, Qureshi, during the meeting with the US delegation, highlighted Pakistan’s continuing efforts for facilitating humanitarian assistance and economic support to Afghanistan given the twin challenges being faced by the Afghan people.

He underlined Pakistan’s commitment to peace, stability and progress in Afghanistan and expressed the hope that the international community would expeditiously extend finical assistance to Afghanistan, enabling the country to meet its compelling needs.

The foreign minister emphasised that Pakistan was pursuing imperatives of geo-economics and was determined to make the country a hub of trade, investment, and finance. He invited US companies to invest in Pakistan’s information technology, health and other sectors.

He said Pakistan wanted to further deepen and widen its relationship with the US. Congressman Meeks and Congressman Bera stressed that given Pakistan’s potential and the size of its 220-million-plus consumer market, the US companies were keen to invest in the country.

Congressman Meeks appreciated Pakistan’s role in the evacuation of US and Afghan nationals, as well as special immigrant visa holders (SIVs) from Afghanistan and hoped that the two countries would widen their engagement to stabilise Afghanistan.

Apprising the delegation about the egregious human rights violations in IIOJK, Fireign Minister Shah Mahmood Qurehsi hoped that the US Congress would play its due role in raising voice for the rights of the Kashmiri people.

Speaker Asad Qaiser also highlighted the Afghan situation in his meeting with the US delegation. He also stressed that the situation in Afghanistan warranted immediate steps otherwise the ultimate sufferers would be the marginalised Afghan population.

He warned that in case of any delay in this regard, the ultimate sufferers would be the old-aged, women and children. The speaker stressed the need for creating border markets or border economic zones so that the Afghan economy self-sustains instead of depending on foreign assistance.

Replying to a query by Congressmen, the speaker said that the present government had legislated to ensure transparency, empowered the State Bank in decision-making, besides incentivising the economic and manufacturing sectors to achieve their potential.

The speaker acknowledged the contributions of the USA in infrastructure development, education, healthcare and economic sectors. He pointed out that special economic zones had been established under the China-Pakistan Economic Corridor (CPEC) which provided incentives and tax exemptions.

The US Congressmen appreciated the Pakistani leadership for amicably handling the economic crisis during Covid-19. He also acknowledged contributions of Pakistan for protecting environment and promoting renewable energies. 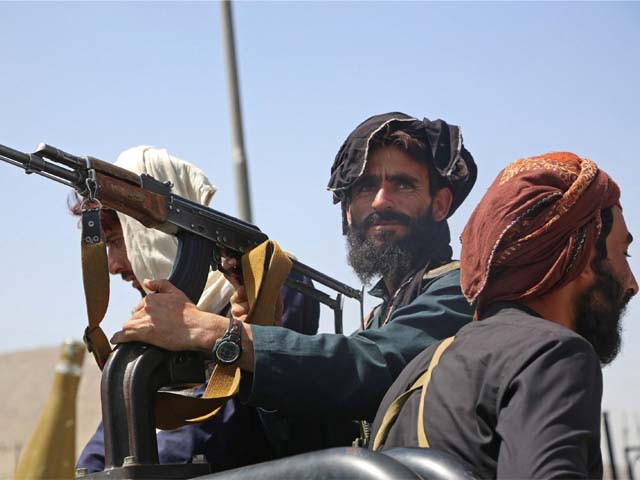 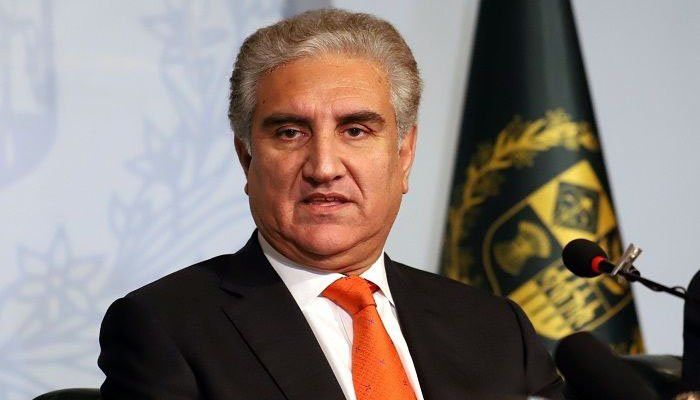 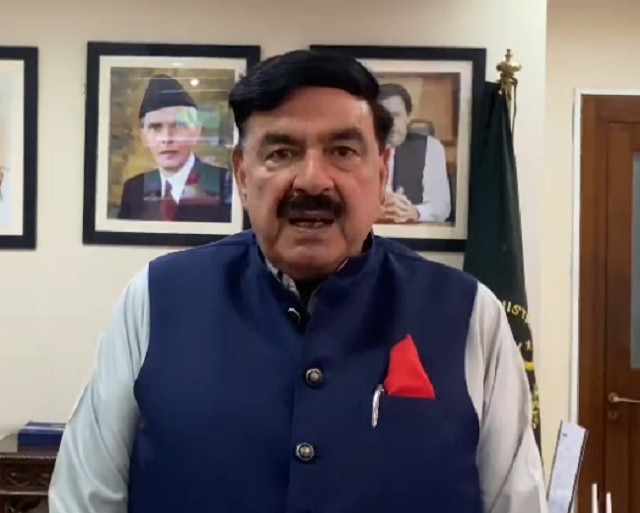