The US government said it plans to seek the death penalty for the man charged with using a truck to kill eight people on a Manhattan bike path on Halloween in 2017.

In a letter filed late Friday in Manhattan federal court, prosecutors said Attorney General Merrick Garland "decided to continue to seek the death penalty" against Sayfullo Saipov, and that they notified the defendant's lawyers and victims.

The decision followed Garland's July 2021 moratorium on federal executions while the Department of Justice reviews its use of the death penalty. Executions had resumed in 2020 under Garland's predecessor William Barr, following a 17-year hiatus.

Saipov, 34, an Uzbek national, has pleaded not guilty to a 28-count indictment, including for murder and for providing material support to Islamic State also known as Dai’sh, a US-designated terrorist organisation.

Prosecutors said Saipov intentionally used a Home Depot rental truck to mow down people along the West Side Highway on Oct 31, 2017, hoping to gain membership in Dai’sh.

According to prosecutors, Saipov chose Halloween because he thought more people would be on the streets, and also planned to strike the Brooklyn Bridge.

Those killed included five Argentinian tourists and one Belgian tourist. More than one dozen other people were severely injured.

Saipov has been jailed since his arrest, and is now housed in Brooklyn. If found guilty, he could also be sentenced to life in prison without parole.

Hundreds of prospective jurors received questionnaires last month to assess their knowledge of the case and potential bias.

Formal jury selection could begin around Oct 11 and last a few weeks, and a trial could stretch into January 2023.

The Justice Department under Garland has defended the death penalty in some cases.

They include Dzhokhar Tsarnaev, the 2013 Boston Marathon bomber, and Dylann Roof, the white supremacist who killed nine Black people at a South Carolina church in 2015. 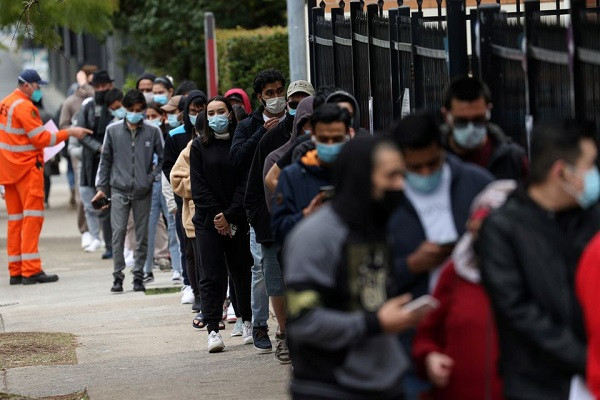 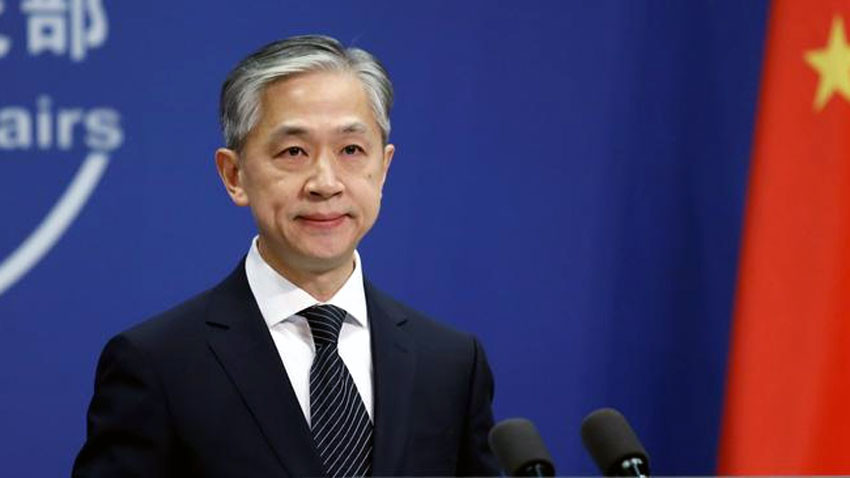 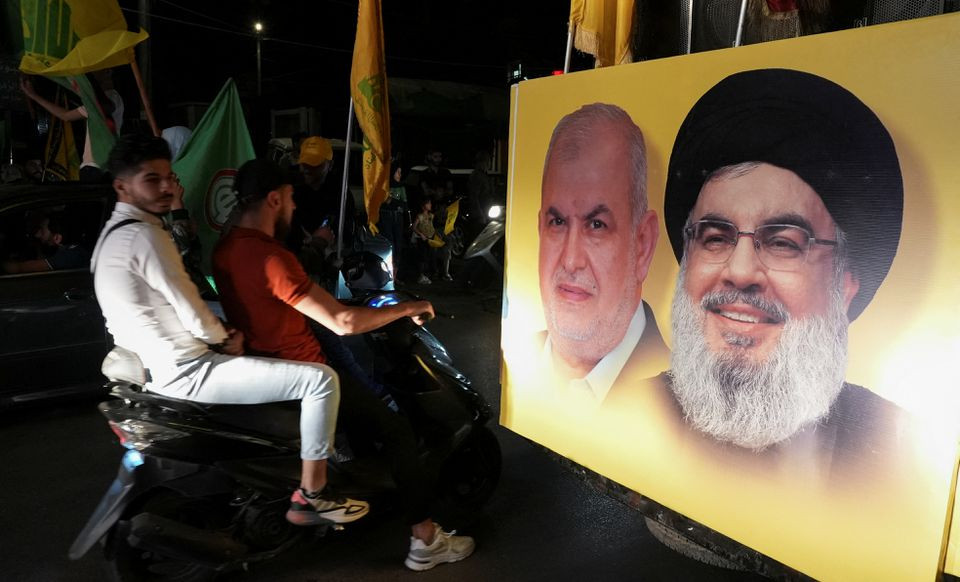 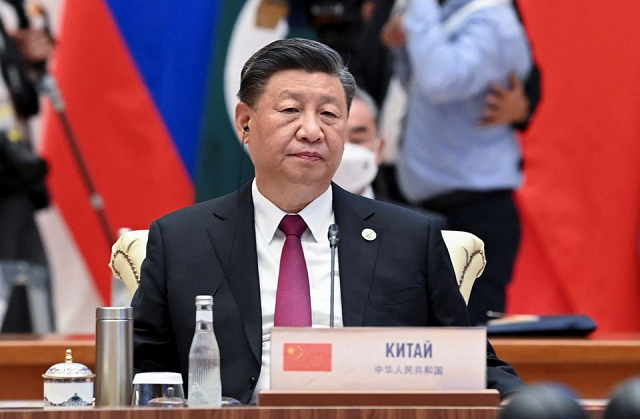