The potential deals, which would resupply key missile defense systems for the two countries, came just weeks after President Joe Biden's July trip to the region. Biden had hoped to reach an oil production deal to lower gasoline prices as inflation hits 40-year highs and threatens his approval ratings.

Despite approval by the State Department, notification to the U.S. Congress of the deals does not indicate that a contract has been signed or that negotiations have concluded. The procedural step of notifying Congress is often the first public acknowledgment that a deal is in the works.

The U.S. State Department approved the potential sale of 300 MIM-104E Guidance Enhanced Missile-Tactical Ballistic Missiles (GEM-T) for the Patriot missile defense system as well as support equipment, spares and technical support to the Kingdom of Saudi Arabia, the Pentagon said.

The Pentagon said Raytheon Technologies was the prime contractor for the Patriot interceptors and equipment, which could be worth as much as $3.05 billion.

Separately the State Department approved the potential sale of 96 THAAD missile defense system interceptors and support equipment to the United Arab Emirates along with spares and technical support, the Pentagon said.

The Pentagon said Lockheed Martin was the prime contractor for the THAAD interceptors and equipment, which could be worth $2.25 billion.

The Biden administration has had a policy of not selling offensive weapons to Saudi Arabia, though it is weighing rolling that back. 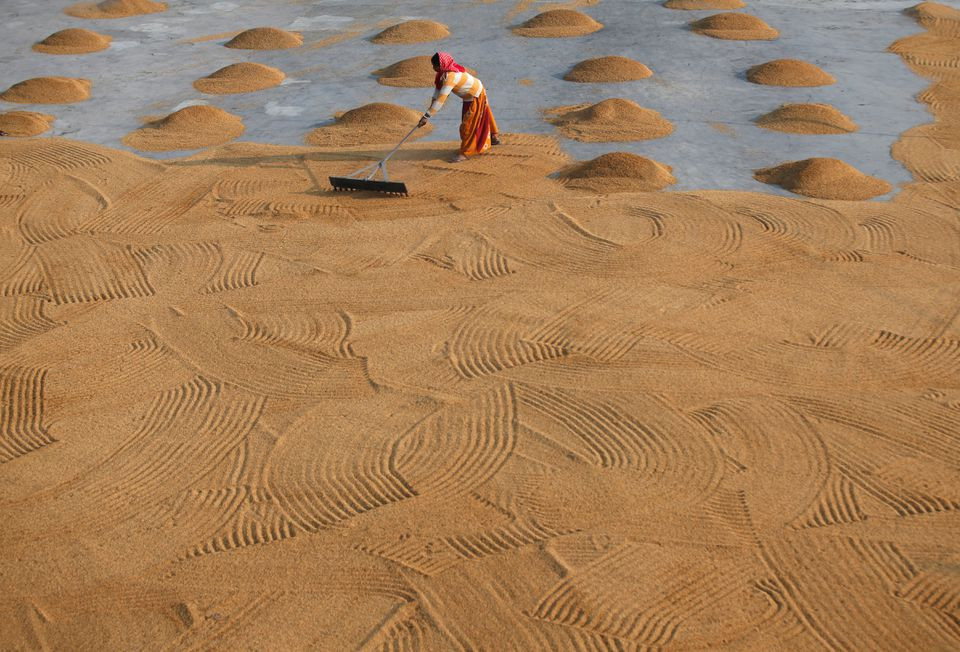 Why India holds the key to global rice market outlook 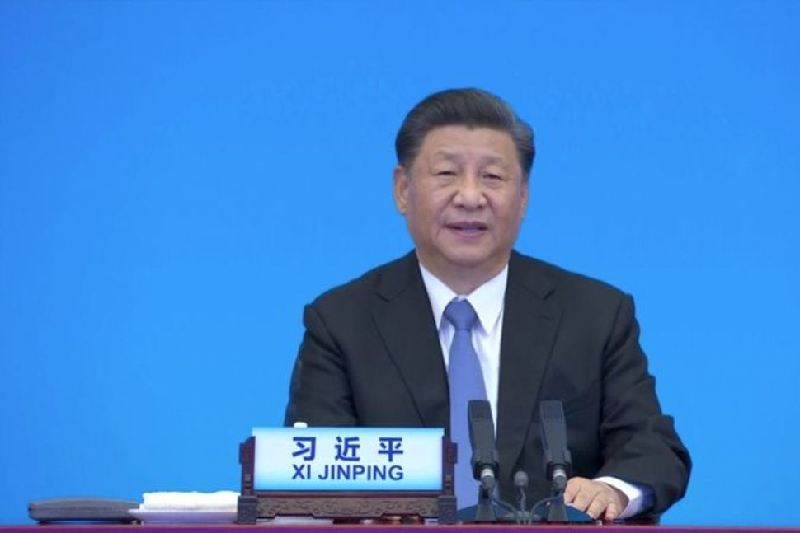 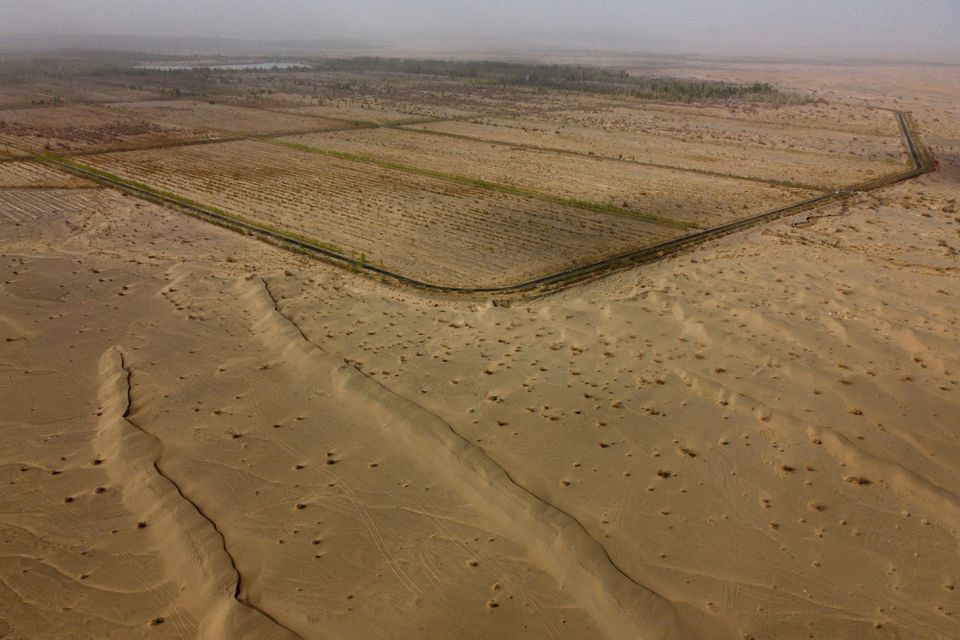 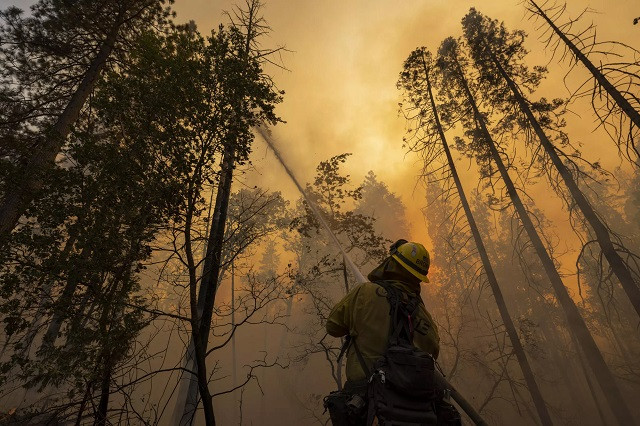