[ad_1]
Senior US officials are advising Ukraine to hold off on launching a major offensive against Russian forces until the latest supply of US weaponry is in place and training has been provided, a senior Biden administration official said on Friday.

The official, speaking to a small group of reporters on condition of anonymity, said the United States was holding fast to its decision not to provide Abrams tanks to Ukraine at this time, amid a controversy with Germany over tanks.

President Joe Biden, who approved a new $2.5 billion weapons package for Ukraine this week, told reporters at the White House, "Ukraine is going to get all the help they need," when asked if he supports Poland's intention to send German-made Leopard tanks to Ukraine.

US talks with Ukraine on any counter-offensive have been in the context of ensuring the Ukrainians devote enough time first to training on the latest weaponry provided by the United States, the official said.

US officials believe an offensive would stand to be more successful should the Ukrainians take advantage of the training and the significant infusion of new weaponry.

The United States on Thursday announced it will send hundreds of armoured vehicles to Ukraine for use in the fight.

A high-ranking US delegation that included Deputy Secretary of State Wendy Sherman and deputy White House national security adviser Jon Finer was in Kyiv in recent days for talks with Ukrainian officials.

The belief in Washington is that Ukraine has spent considerable resources defending the city of Bakhmut but that there is a high possibility that the Russians will eventually push the Ukrainians out of that town, the official said.

If that happens, it will not result in any strategic shift on the battlefield, the official said.

One consideration for the Ukrainians, the official said, is how much they continue to pour into defending Bakhmut at a time when they are preparing for an offensive to try to drive the Russians out of areas they hold in southern Ukraine.

US officials are working with the Ukrainians on this tradeoff, the official said.

On another front, US officials are advising Ukraine to adjust how Kyiv conducts the war away from trying to match Russia round for round with artillery fire because ultimately Moscow will gain the advantage through attrition, the official said.

This is why the latest US supply of weaponry includes armoured vehicles, because it will help Ukraine shift how it fights the war, the official said.

Bad winter weather has hindered fighting on the front lines, although a cold snap that freezes and hardens the ground could pave the way for either side to launch an offensive with heavy equipment, Serhiy Haidai, governor of Ukraine's Luhansk region, said.

The official said the United States does not plan at this juncture to send Abrams tanks to Ukraine because they are costly and difficult to maintain.

German Defence Minister Boris Pistorius on Friday denied Berlin was unilaterally blocking the shipment of Leopard main battle tanks to Ukraine but said the government was ready to move quickly to send them if there was consensus among allies. 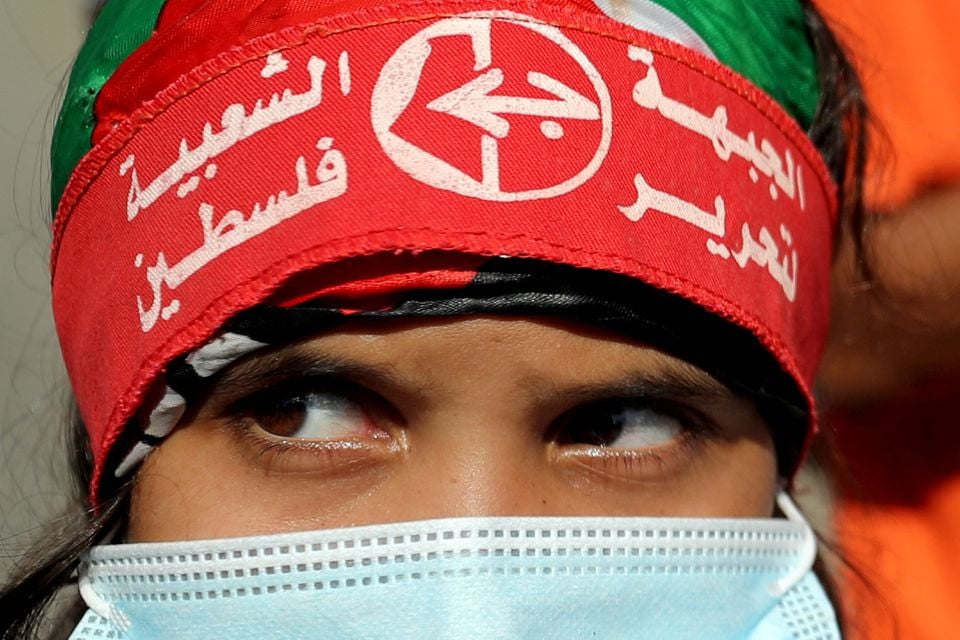 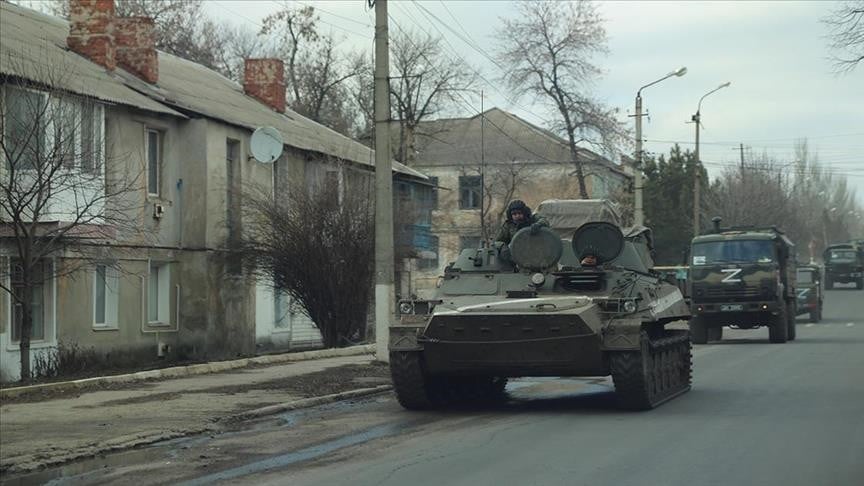 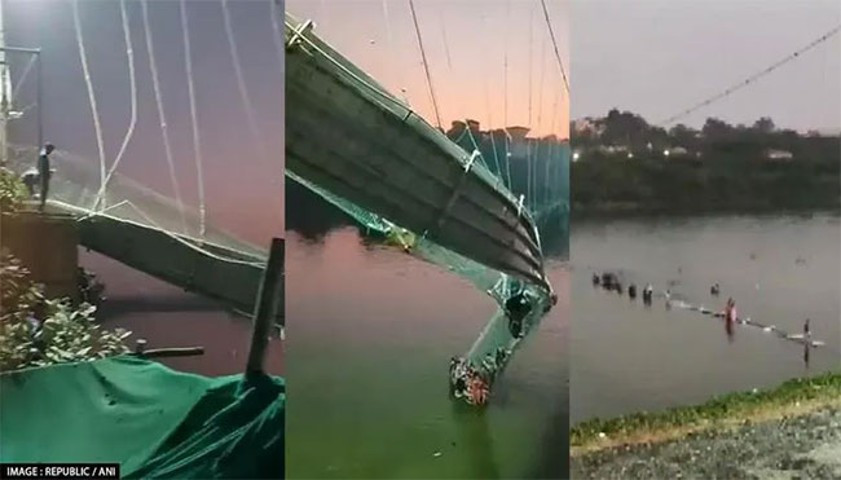