US Congresswoman Ilhan Omar made a rare visit to Azad Jammu and Kashmir (AJK) on Thursday and said the issue should get more attention from the United States, prompting an angry response from India.

The Muslim-majority Kashmir region has long been the source of tensions between nuclear-armed neighbours India and Pakistan, leading them to fight three wars since winning independence from the British Empire in 1947.

"I don't believe that it (Kashmir) is being talked about to the extent it needs to in Congress but also with the administration," Omar told reporters after visiting the de facto border dividing the disputed territory between Pakistan and India.

Omar, a Somali American who belongs to President Joe Biden's Democratic Party, is the first naturalised citizen of African birth to sit in the US Congress.

Earlier this month she questioned what she called the reluctance of the US government to criticise Indian Prime Minister Narendra Modi's government on human rights.

Days later, US Secretary of State Antony Blinken said the United States was monitoring what he described as a rise in human rights abuses in India by some officials, in a rare direct rebuke by Washington of New Delhi's rights record.

Also read: US values its ties with Pakistan: Ilhan Omar

India has long faced allegations of rights abuses in its portion of the territory, charges New Delhi denies.

"On the question of Kashmir, we held a hearing in the foreign affairs committee (of Congress) to look at the reports of human rights violations," said Omar, who arrived in Islamabad on Tuesday and has met Pakistan's leaders.

"Let me just say that if such a politician wishes to practise her narrow-minded politics at home, that's her business," said Arindam Bagchi, spokesperson for India's foreign ministry.

"But violating our territorial integrity and sovereignty… makes this ours and we think the visit is condemnable." 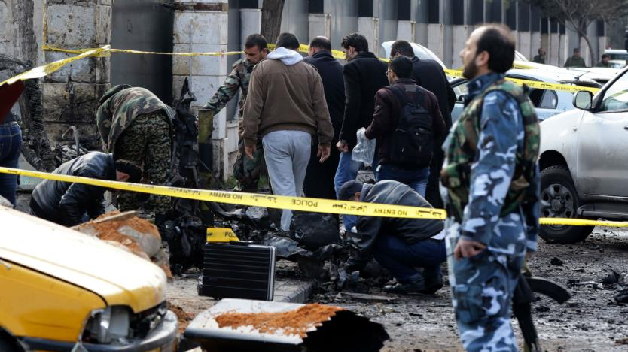 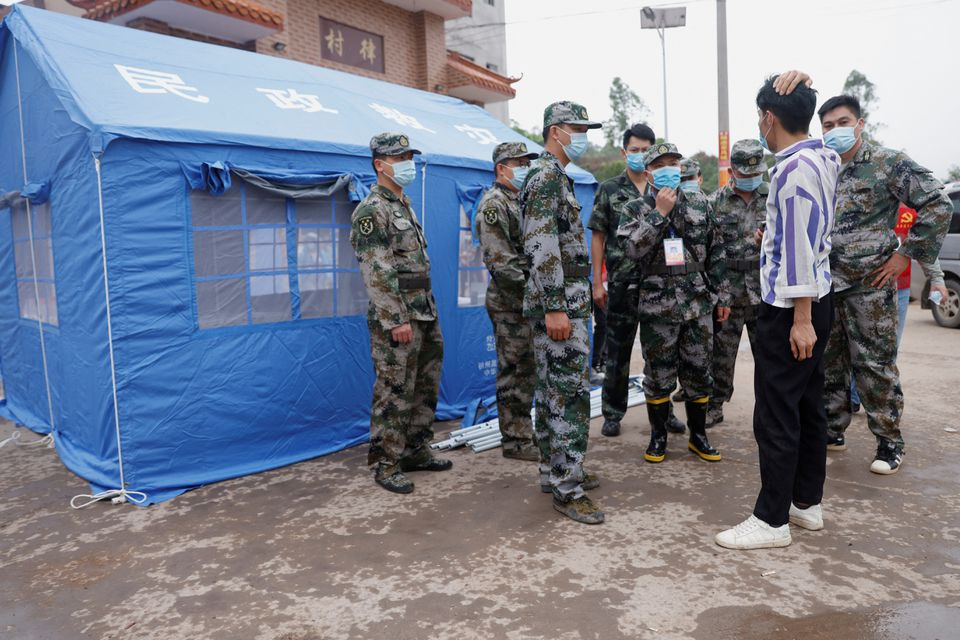