The United States has condemned the 'offensive comments' made by India's ruling Bharatiya Janta Party (BJP) against Prophet Mohammad (PBUH).

During a press briefing in Washington DC, a reporter from a private Pakistani news channel asked what the stance of the US government was with regard to “hate crimes committed by the Indian government against Muslims and other minorities”.

In response, the US State Department spokesperson Ned Price stated that the Biden administration had condemned the remarks and were “glad to see that the party [BJP] publicly condemned those comments”.

Price added that the United States frequently engages with the Indian government at senior levels on “human rights concerns, including freedom of religion or belief, and we encourage India to promote respect for human rights”.

However, the spokesperson also seemingly defended India’s actions by stating that the “Indian people and the American people believe in the same values: human dignity, human respect, equality of opportunity, and the freedom of religion or belief”.

The reporter also questioned Washington's position on partnership with the new Pakistani government, in lieu of the “conspiracy theories” being “sold” by former prime minister Imran Khan.

In response, Price stated that the US leadership had on a couple of occasions met with representatives of the incumbent government.

“Secretary Blinken had an opportunity to sit down with his Pakistani counterpart [foreign minister Bilawal Bhutto] to meet him face-to-face in his position for the first time. It was a very good, constructive discussion regarding the full range of issues, including the issue of food security,” Price added.

The spokesperson also stated that the “aftereffects of Russia’s invasion of Ukraine” were also discussed, alluding to former premier Imran Khan’s trip to Moscow on the eve of the invasion.

However, Price claimed that “Pakistan is a partner of ours” and the US would look for ways to advance that partnership in a manner that serves their interest and mutual interests as well.

On June 6, BJP’s national spokeswoman Nupur Sharma and Delhi media operation head Naveen Jindal were reported by the media to also have been expelled from the party.

Sharma's remarks had come during a televised debate, whereas Jindal had tweeted them out, in a Twitter post has now been deleted.

Following the backlash, Sharma posted on Twitter that she had said "some things in response to comments made about a Hindu god but it was never an intention to hurt anyone's religious feelings".

The comments made by party officials invited public condemnation from governments of various Muslim countries including Saudi Arabia, Qatar, Bahrain, Egypt and Pakistan.

In the aftermath of the comments, Muslims in India protested the government’s xenophobic beliefs. In response, bulldozers rumbled into Muslim localities in India to tear down houses and impose collective punishment on the alleged rioters.

The long arm of the heavy earthmovers, ruthlessly clawing its way into the intimate chambers of the homes of dissidents, is the latest symbol of the Hindutva India, while the long-celebrated democracy flounders under the concrete rubble.

But Modi's rule, which has virtually reneged on all international rights conventions, has thus far interestingly managed to elude all radars that otherwise register an eat-piercing bleep over "illiberal" moves taken by regimes across the world. 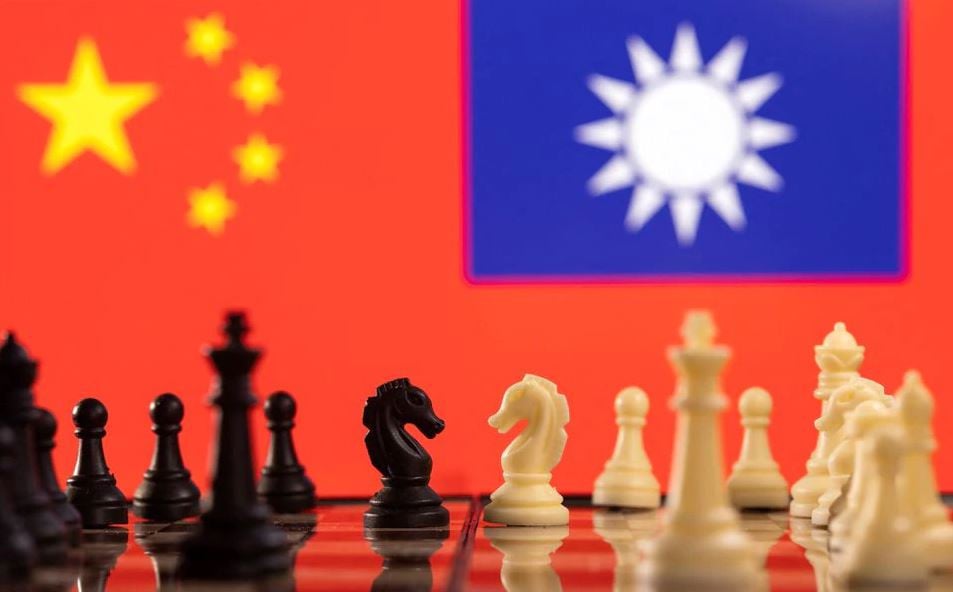 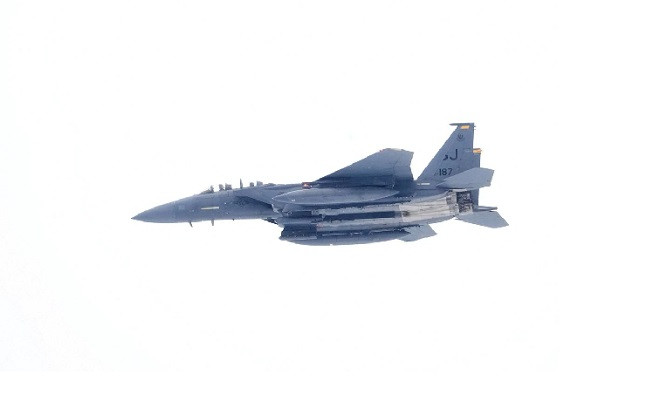 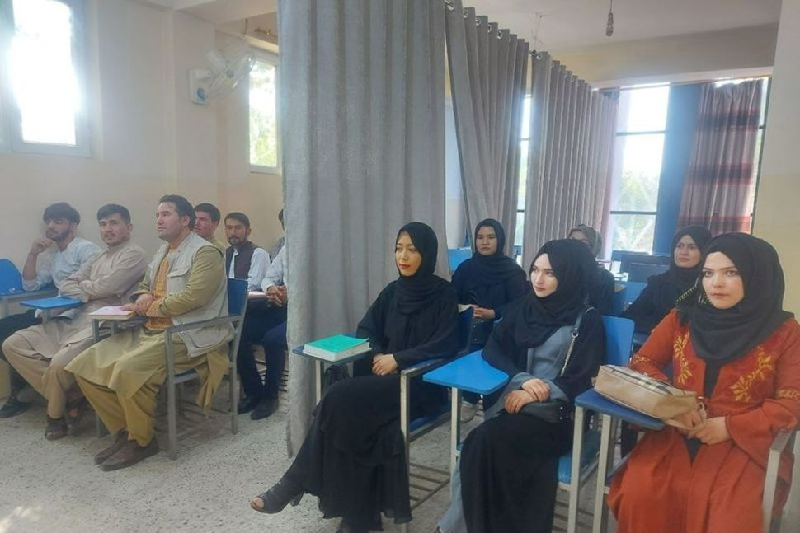